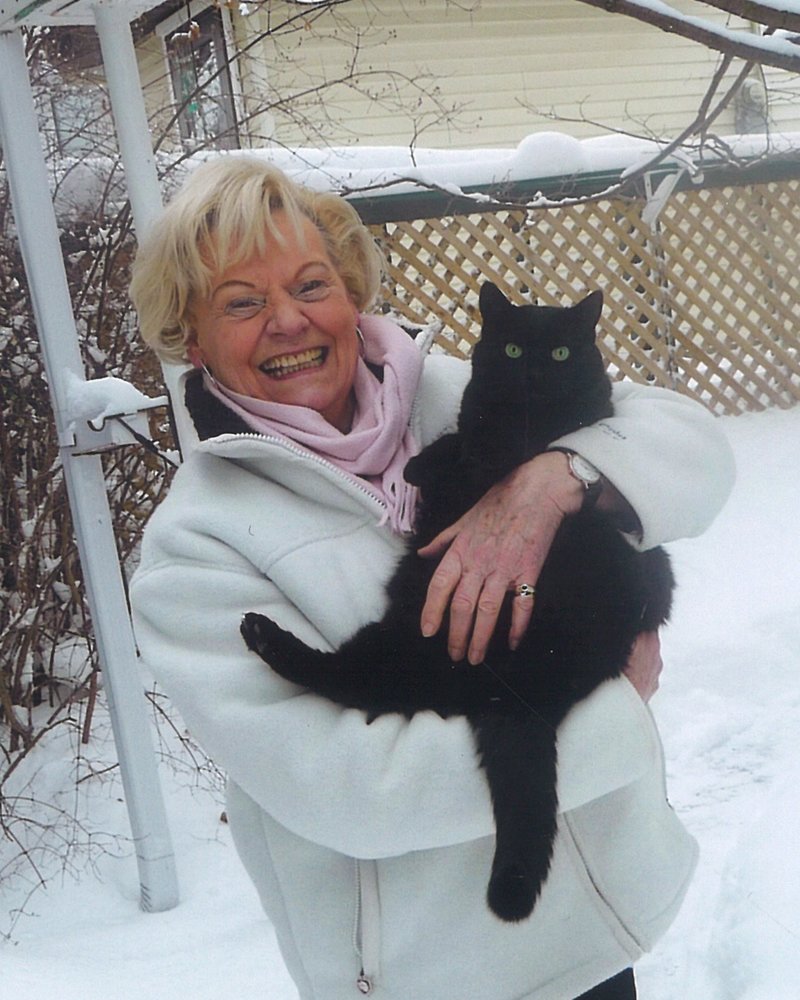 Growing up in Hamburg Ursula attended elementary and secondary schools.  She was able to learn English in her first six years of schooling as Hamburg was in the British zone of occupation following World War II.  She continued her post-secondary education with a two-year apprenticeship in business and secretarial work.

Ursula emigrated to Switzerland in 1963 and began working in Zürich, Switzerland.  During her working years she was employed as legal secretary for Zürich’s most well-known lawyer whose clients included the heirs of Sergei Prokofiev and several heirs of people murdered in the Holocaust, and the Greiner Institute – European leaders in wind and solar energy.

Ursula met Robert A. duLaux in Karuna, a Yoga centre in Greece on the Island of Lesbos in 1993.  Robert and Ursula moved to Prince Albert in 2003, married and settled in their house on the West Hill.

Ursula is survived by her husband, Robert, and her cousin, Wolfgang of Hamburg.