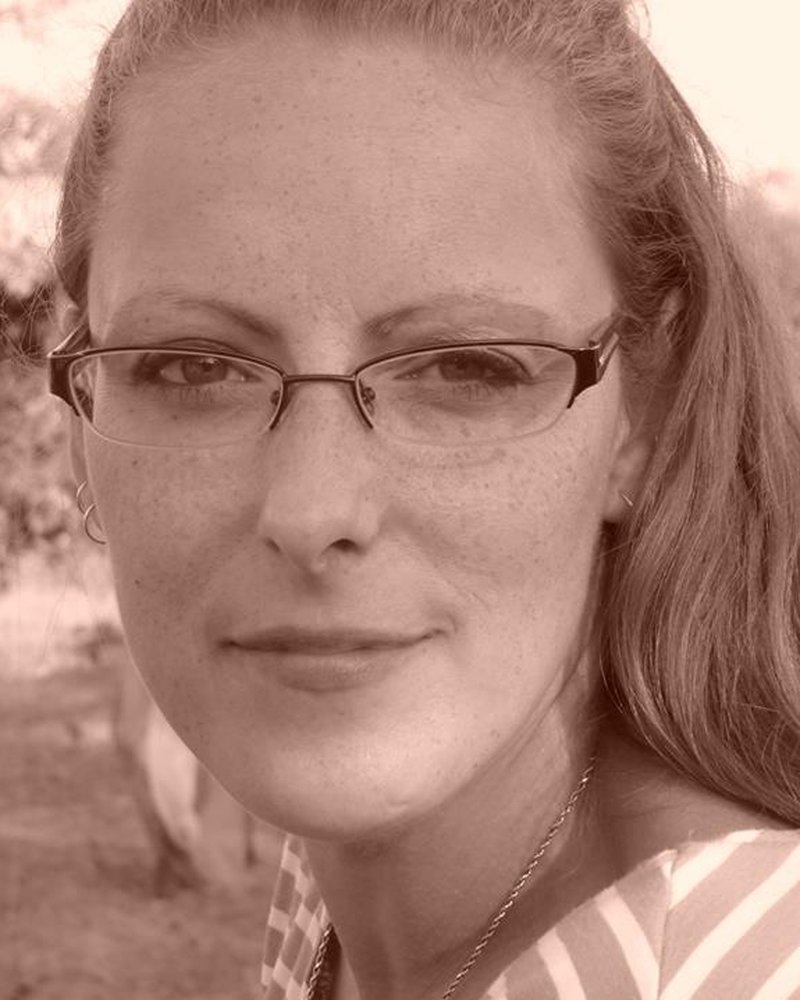 We are very saddened to announce the passing of Shannon Marie Trueman (Eros), beloved wife of Greg Trueman and daughter of Larry and Beryl Eros, on July 16, 2021, with her family at her side, after a long and courageous battle of cancer for over seven years. She was born July 29, 1973.

Growing up, she was an active and curious little girl. She went to school at Spruce Home and Wesmor Jr. High, and then attended Carlton High School. She took an interest in music, dance, swimming, and skating. As a teenager, she worked in a few fastfood restaurants, and then became a 911 dispatcher, after which she decided to pursue a career in computer and business accounting. She obtained a job at the pulpmill upgrade.

It was in 1999 she decided to become a mom and Tasha was born. She continued to work office jobs at Leon’s Furniture and Econo Lumber until the treatments became too much.

In 2006 a new chapter of her life began when she married Greg Trueman and became a loving mother of two more children, Tilynn and Taiden, and the stepmother to Brady. She would do anything for her children from making their favorite foods to allowing them each to have their own pet. She loved all animals, especially a horse named Cola. She loved camping, fishing, and of course horseback riding. She attended many school volleyball, bowling, and hockey games for her children. She became a good cook and was gifted in cake decorating. She loved to entertain and do birthday parties to show off her beautiful cakes.

Shannon leaves behind her loving husband, Greg Trueman; her children, Tasha, Tilynn, and Taiden, and stepson Brady; her parents, Larry and Beryl (Latzkowski) Eros; one brother, Kyle (Tammy) Eros; sisters-in-law, Coralee (Kevin) and Kim (Jodi); as well as other aunts, uncles, and cousins,

She is predeceased by her grandparents, Leo and Delia Latzkowski, and Ray and Ruby Eros; her parents-in-law, Wilfred “Bill” and Cheryl Trueman; her aunt, Marjorie Krip; her cousin, Glenn Krip; and her uncles Richard, Victor, and Kevin Latzkowski.

Shannon’s family would like to thank Dr. Gordon Surkan for his many years of care and the doctors and nursing staff on the fifth floor of the Victoria Hospital for their compassionate care during her stay.

It was her request that she be laid to rest in peace alongside our other family members in the White Star Cemetery.  A Graveside Service will be held at 2:00 pm on Friday, July 23, 2021 at the Whitestar Cemetery. She will be dearly missed by all who knew her.

In lieu of tributes, donations in memory of Shannon may be made to the Victoria Hospital Foundation, 1200 24th Street West, Prince Albert, SK, S6V 5T4.