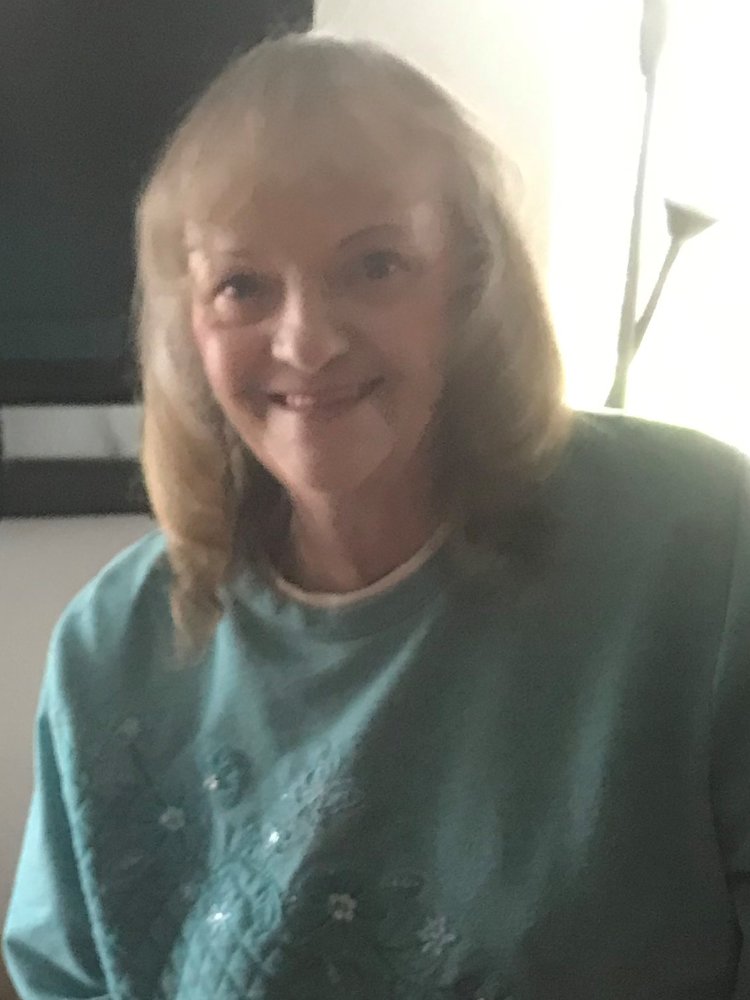 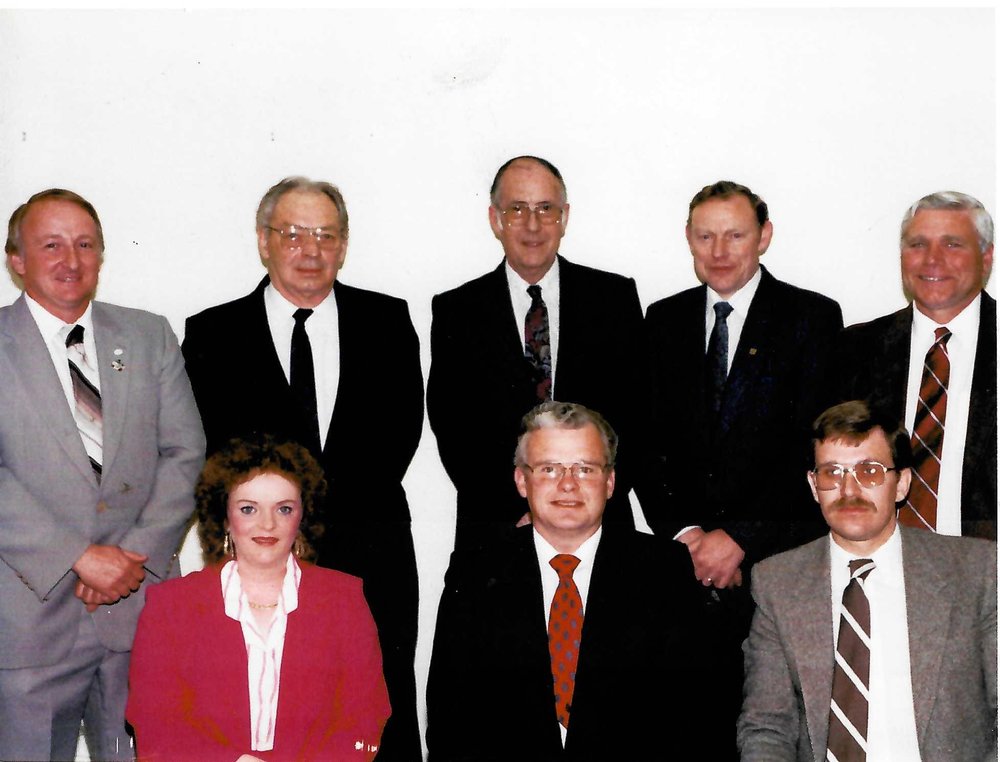 Caren was born in the Shellbrook Union Hospital on July 6th, 1954 along with her twin sister, Carol, to parents Helen and Norman Shillington.

She grew up attending school in Shellbrook and participated in the many school sports. Her love of sports extended into her adult life as she played softball in the Saskatoon Women's League and later in the Calgary Women's League, learned to ski in Banff and enjoyed the sports of curling and golf. Upon moving back to Saskatchewan, Caren became interested in rodeos becoming a team roper and participated in many rodeos.

Caren's career in cooking led her to work in and manage many restaurants eventually leading her to camps in northern Saskatchewan and northern Alberta.

Caren acquired two significant achievements in her lifetime: The first occurred while working in Shellbrook she was approached by the then mayor of Shellbrook, Bill Simington, to consider running for a vacancy on Town Council as it was felt time there should be a female on council. With trepidation, Caren agreed and thus became the "first" female to actively be on the Shellbrook Town Council.

The second achievement occurred while cooking in the PTI camps in northern Alberta. Caren applied for the position of "field officer" for the PTI company. Upon being accepted, she became the "first" female to hold this position in the company for northern Alberta and northern BC. With her "new Technology", a company cell phone, laptop and a 3/4 ton company truck radio equipped with her own "ten-four" handle, Caren drove the highways, the side roads, the bush roads and in winter, the ice roads of northern Alberta and northern BC to reach all the camps she was responible for.

Caren continued in this position until illness and surgery necessitated she be placed on permanent disability causing her to return to Shellbook to spend time with family and enjoy "coffee time" with friends.

Caren passed away in Shellbrook at the Parkland Integrated Health Centre on July 24th, 2021 at the age of 67. She was predeceased by her parents, Helen and Norman Shillington and brother, Gary Shillington.

There will be a family only "graveside memorial" at the Shellbrook Cemetery as per Caren's wishes.

In lieu of tributes, memorial donations may be made to the "Town of Shellbrook" to be designated to the Cemetery upkeep fund. Family and friends wishing to send online condolences are invited to visit www.beaulacfuneralhome.com.

Arrangements have been entrusted to the care of Beau "Lac" Funeral Home and Crematorium, Fred Pomrenk, Funeral Director, Shellbrook (306-747-2828).

Share Your Memory of
Caren
Upload Your Memory View All Memories
Be the first to upload a memory!