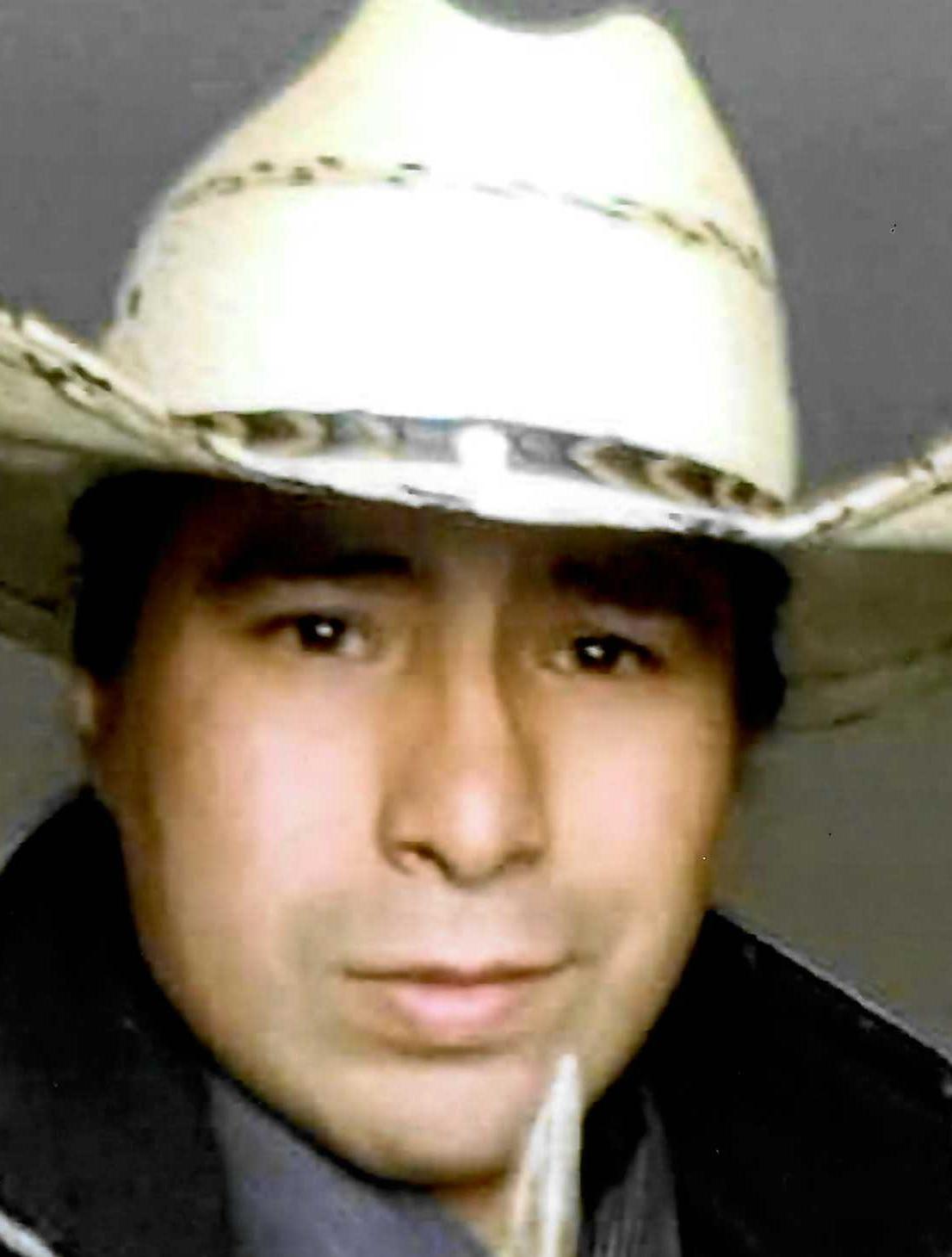 Tyrone passed away on July 24, 2021, in Big River First Nation, SK. He was born on September 22, 1985, in Saskatoon to Lillian Whitefish & Glen Chamakese. The Wake Services for Tyrone will commence on Tuesday, July 27, 2021, at 2:00 p.m. The Funeral Service will take place on Wednesday, July 28, 2021, at 10:00 a.m. with both services being held at the Big River First Nation Band Hall, Big River, SK. Tyrone will be laid to rest in the Whitefish Anglican Cemetery.

To send flowers to the family or plant a tree in memory of Tyrone Whitefish, please visit Tribute Store
Tuesday
27
July