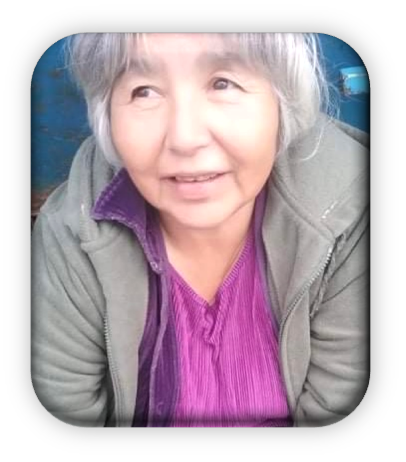 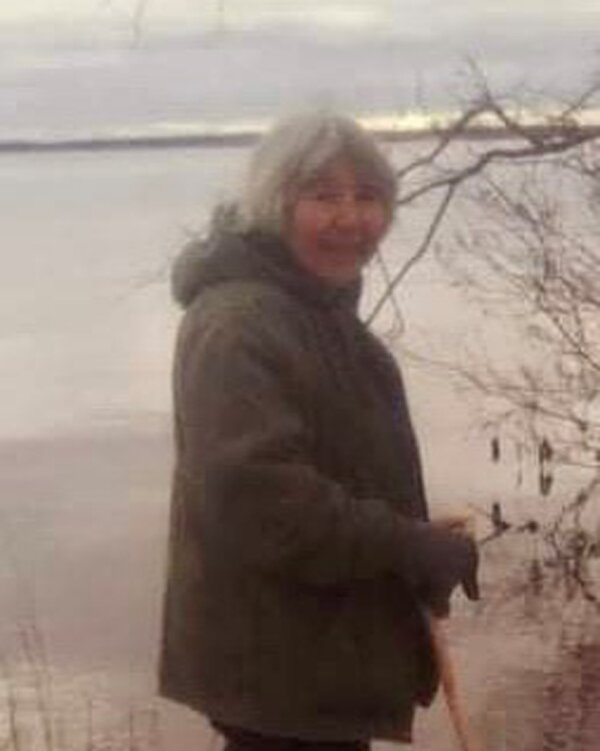 She was predeceased by: her husband, Reverend Wilson Halkett; her father, Joseph Wilfred Ross; her brothers-in-law and sisters-in-law, Bruce Halkett, Nora Jeannie Sanderson and Betsy (Albert) Ratt; her in-laws, Jeptha and Laura Halkett; as well as numerous other relatives

Share Your Memory of
Jemima
Upload Your Memory View All Memories
Be the first to upload a memory!