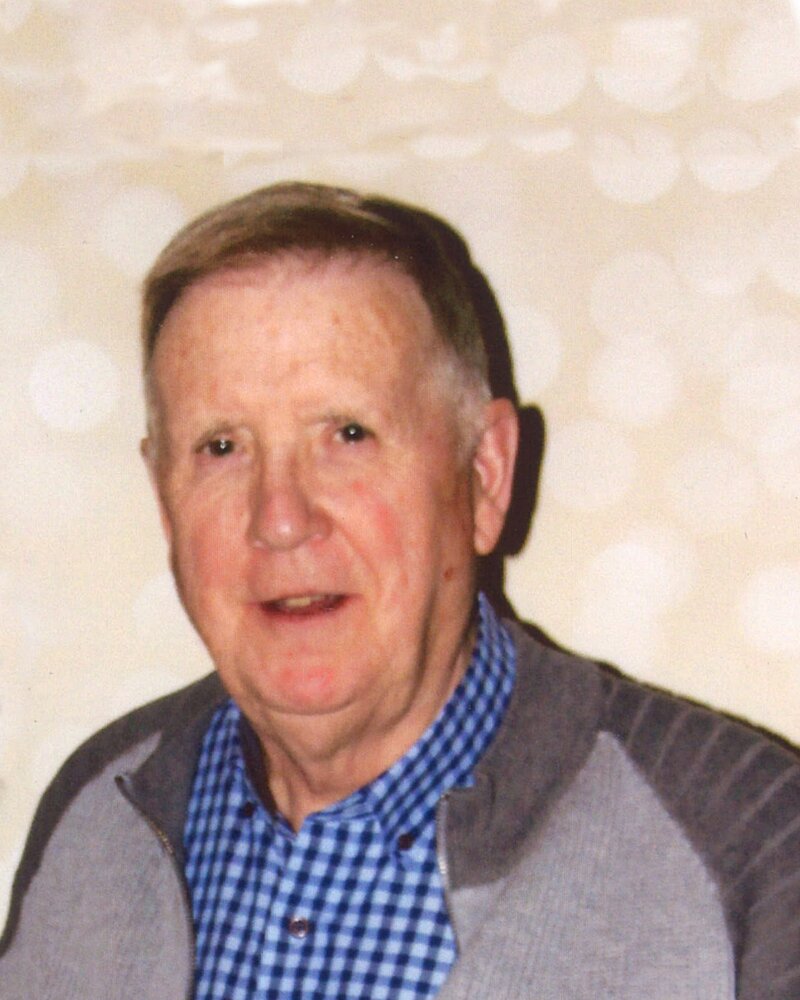 The late Mr. Rudderham is survived by his loving family:  his wife Donna; son Clint (Colleen) and their family Matthew, Nathan, and Piper; son Kirby (Corky) and their family Jessie, Emily and Rowan; daughter Michelle Boyko; daughter Debbie Cowan and family Travis and Teagan; his sisters Iris and Donna; and numerous nieces and nephews.

He was predeceased by his parents, Harold and Jessie Rudderham; brother Larry and his wife Cathy; his sister Marjorie; brother-in-law, Lem MacPherson; mother and father-in-law, Art and Claire Renaud; and sons-in-law Ryan Boyko and James Cowan.

Wayne was born October 20, 1945 in Sydney, Nova Scotia.  He took his school in Louisbourg and Sydney.  Upon graduating he worked in the bank, then in January of 1965 he journeyed to Regina to join the RCMP.  He was stationed in New Brunswick, British Columbia, Alberta, Saskatchewan, and Newfoundland.  He was an excellent officer and received the Merit Award for bravery in BC.

During this time he met his young bride Donna Renaud and on January 9, 1971 they were married in Marcelin, SK.  Wayne and Donna were blessed with 50 years together, and four beautiful children, Clint, Kirby, Michelle, and Debbie.  His pride and joy grandchildren, Matthew, Nathan, Piper, Jessie, Emily, Rowan, Travis, and Teagan.  They were the bright stars of his world and loved each and every one of them.

After retiring from the RCMP Wayne moved back to Prince Albert and ran his own memorial business until complete retirement.

Wayne loved travelling with family, and watching and cheering his grandchildren on during their individual achievements.

Wayne was an inspiration to many and loved by many as well.  He will be deeply missed by all who know and loved him.

Rest in Peace my love until we meet again.

In lieu of flowers, memorial donations in memory of Wayne may be made to the Rose Garden Hospice - Development Office located in the Gateway Mall, or online https://www.canadahelps.org/en/dn/26521, or by mail P.O. Box 2092, Prince Albert, SK, S6V 5R3

To send flowers to the family or plant a tree in memory of Wayne Rudderham, please visit Tribute Store
Tuesday
5
October