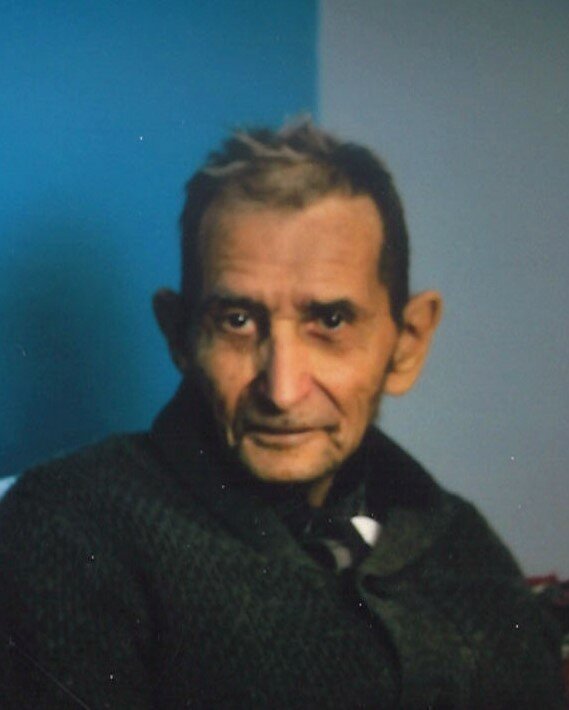 He was one of twelve children born to Emma and Albert Dallman of MacDowall.  Of the original twelve, six remain:  Mae Mamona, Vera Kessler, Ethel Hendrix, Walter Dallman, Floyd Dallman and Sal Dallman.  Gone before him were his parents; his brothers Ira, Hubert and Gordon; as well as his sisters Dot and Marge.

He grew up and lived in the MacDowall and Prince Albert area all his life, working outdoors as a farmer and also in the bush.

He was a quiet person who enjoyed a good laugh or a funny story, especially if it involved friends or family.

It was a surprise to many of his friends and family when at age 36 he decided to get married.  In 1971 he married Doreen Herrington.  She already had a daughter, Ann, and 3 young boys, Melvin (Mel), Charles (Chuck) and Donny.  Later on, Ann’s son Gary joined the family.  He loved his ready made family and remained devoted to them throughout his life.  Doreen and Ann have both passed away.  Doreen on September 4, 1993 and Ann on March 2, 2004.  Mel and Chuck now live in Edmonton, Alberta, while Donny and Gary remain in the Prince Albert area.

In his later years when he was no longer working, he lived in Prince Albert.  He was a regular at the food court in the downtown mall where he spent many hours visiting and having coffee.

At the time of his death, Bud was living at the Eastview Care Home and was lovingly cared for by Rowena.  On October 1st, his niece, Shirley took him to an appointment.  He was well and happy.  After the appointment, while returning to the car, he had a very bad fall.  The ambulance immediately took him to the Prince Albert hospital.  He suffered several fractures in his right pelvis and hip as well as other injuries.  On October 12th he was transferred to the Shellbrook hospital.  After his fall, his health deteriorated quickly in spite of the excellent care he received at both the Prince Albert and Shellbrook hospitals.

All four of his “boys” were with him for the last days of his life.  Other family members also attended his bedside during that time.

A Service for Bud will be planned in the spring of 2022.

In lieu of flowers, donations in memory of Bud may be made to the Canadian Cancer Society - 1910 McIntyre Street, Regina, Saskatchewan, S4P 2R3.

To send flowers to the family or plant a tree in memory of Albert Dallman, please visit Tribute Store
Friday
20
May