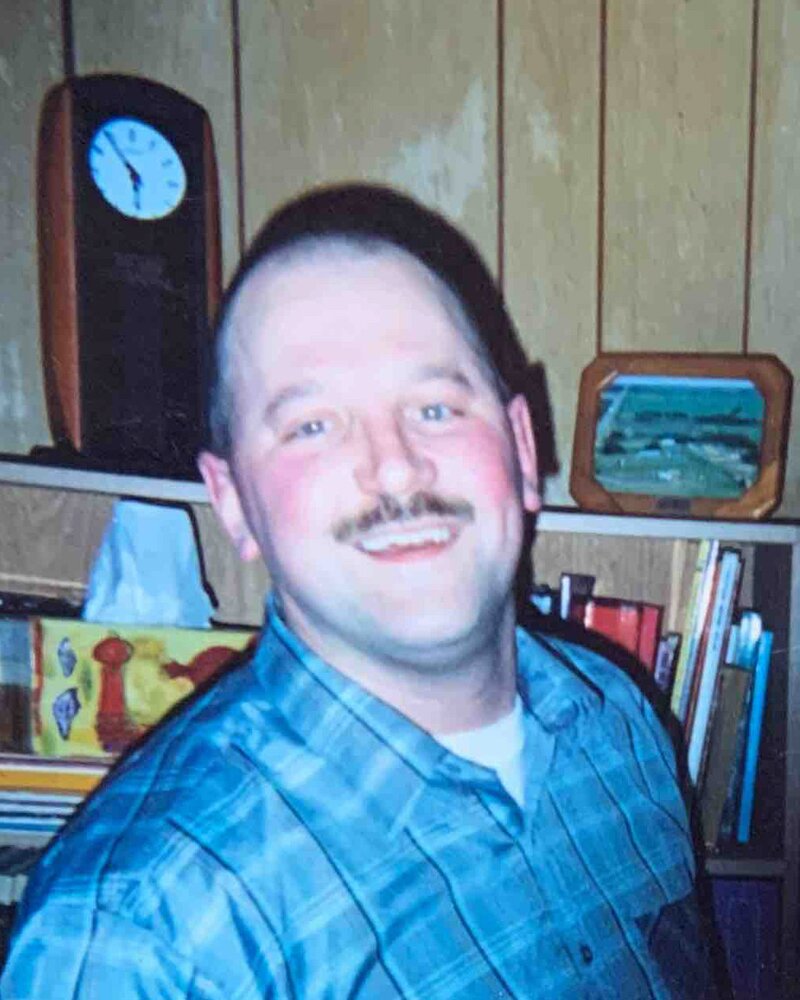 It is with sadness that the family of Terry Orange announce his passing on December 4, 2021.

Terry was born on November 21, 1966.  He grew up on the family farm with 4 siblings:  MaryAnne (Doug) Reed, Barb (Tom) Beebe, Connie (Jerry) Tuck, and Barry (Sheila) Orange.  He had a large extended family and was always surrounded by aunties, uncles, and cousins.

He started driving truck in the bush at age 11 against his mother’s wishes, but work came first.  Terry loved to operate equipment of all kinds - trucks, tractors, loaders etc. – if it had a motor he tried it.

At age 18 he bought his first truck and started hauling logs in the winter.  He switched to hauling gravel in the summer.  Terry did this till he was 27.  He met his wife Carmen Dimond in 1992.  After he let her drive his prized possession it was love at first sight.  They were married in 1993.

Terry bought a corral cleaning business that he operated for 4 years.  During this time the family was blessed with the first 2 children, Baillie and Joshua.  He was a very proud Daddy.  After the corral cleaning business, Terry did a series of jobs including driving truck, making pizzas, loading gravel and hauling cows.  In 2000 the final installment of the family was added.  Mikhala joined them and their family was complete.  In 2003 Terry and Carmen bought the butcher shop in Medstead.  They ran it together until 2010 when Terry started working outside of the shop as well.  He ran heavy equipment then made ice roads.  He landed a job with the Department of Highways, and worked there until his health forced him to stop.

Terry loved to play music, loved baseball, and enjoyed being with family and friends.  His best memories were always the goofy shenanigans that he would get into with his friends and family.  He loved to talk, visit and play cards.

He is at rest and has joined the family that he greatly missed.

The Funeral Service will be held at 2:00 pm, on Saturday December 11, 2021 at the Medstead Hall, Medstead, SK.  Interment will follow in the Belbutte Lutheran Cemetery.

Share Your Memory of
Terry
Upload Your Memory View All Memories
Be the first to upload a memory!
Share A Memory