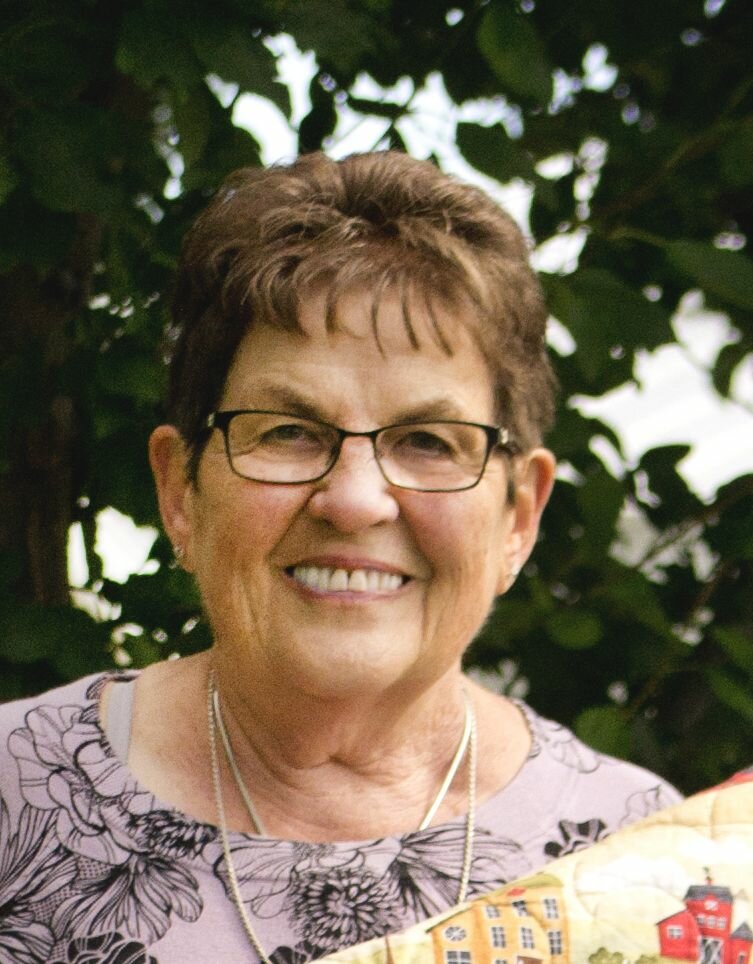 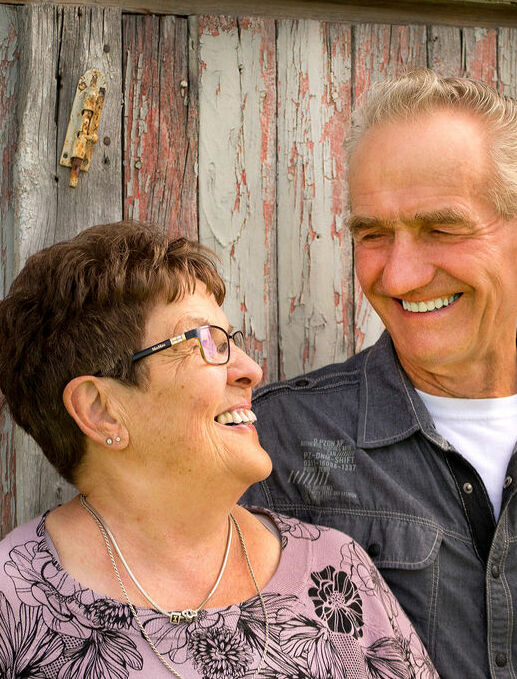 With profound sadness, we announce the passing of our pillars of strength, both Mom and Dad our best friends, our strongest supporters and the best example of strong values and commitment to family.

Myron was born in Ranger, Saskatchewan, to Mary and Dmytro Halko, he was the third youngest of nine children. Myron grew up on the family farm in the Junor district and attended Edward Lake School. He worked on the family farm throughout his school years.  As a young man Myron developed an interest in serving in the RCMP and went to College in North Battleford. In his grade twelve year his father became ill and Myron returned to the family farm to pursue farming.

Despite having to change course in his life’s work he enjoyed farming and did well, eventually taking over the family farm.  Myron was a hard worker and he loved the farm life. His passion for farming would regularly find him up at dawn to tackle his chores.

Irene was born on July 30, 1943 at Laventure, Saskatchewan, and was the second youngest daughter of Napoleon and Marie Lavoie.   She was one of the youngest of eleven children.   She received her early education at Regent School in Laventure and then moved to Leoville and graduated from Leoville High School.

Irene went on to teach for several years at Spiritwood School and then she went to business college in Prince Albert and subsequently worked as a secretary at the boys college.

Myron and Irene are survived by their four daughters Janice (Brian) Romanyshyn, Cheryl (Robert) Owen, Marie Ruzesky, Josephine Halko and one son Daniel (Lisa) Halko, and ten grandchildren. Myron was a loving husband, father and Gido and Irene was a loving wife, mother and Grandma.

Our lives are forever changed and our hearts are broken.  We will hold them both in our hearts forever and our memories will be our strength.

Donations in lieu of flowers can be made to Ste. Therese Catholic Parish in Leoville or the Laventure Cemetery.

To send flowers to the family or plant a tree in memory of Irene Halko, please visit Tribute Store
Thursday
6
January