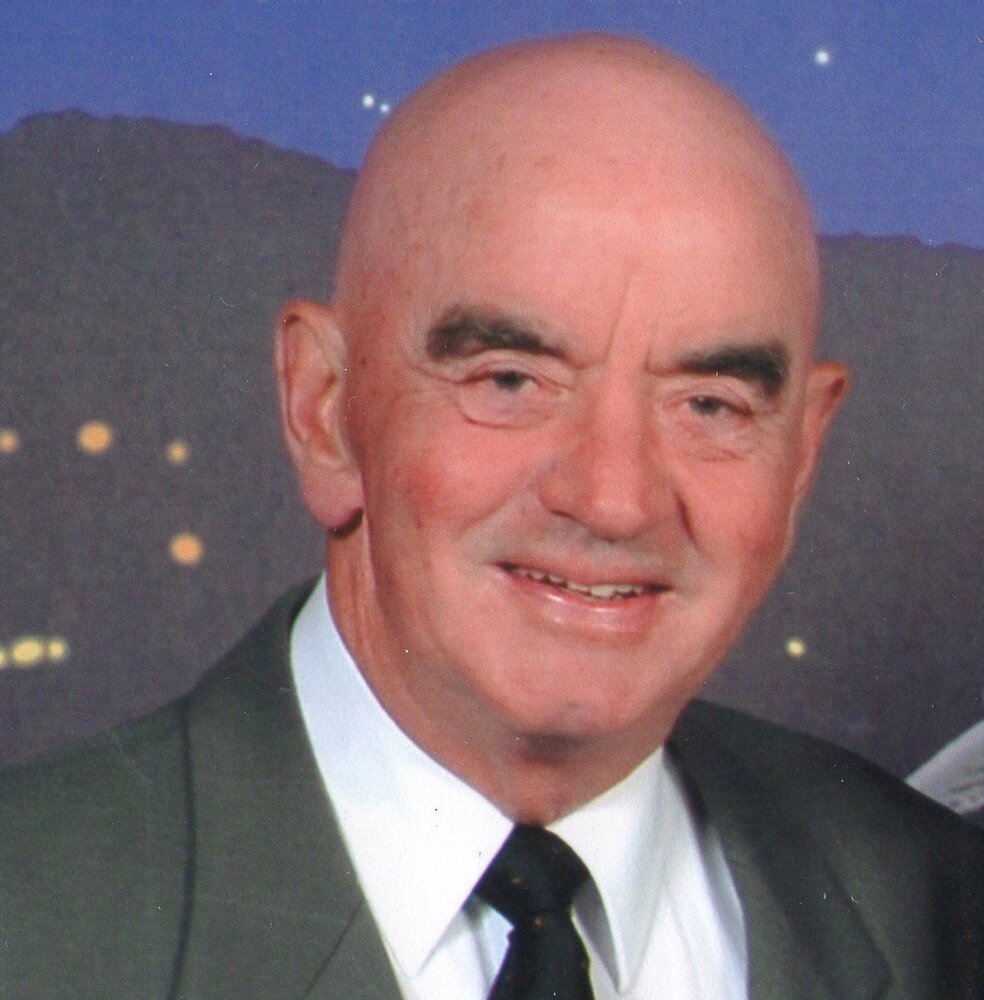 Dr. Donald Junor, late of Prince Albert, SK, passed away on January 8, 2022 at the age of 81 years.  Donald was born in Dundee, Scotland on January 4, 1941.  He married Dorothy “Dot” (nee Findlay), in October of 1966 and they immigrated to Canada in 1968, settling in Prince Albert in 1973.  Donald was a prominent member of the community as a General Surgeon for over 30 years, as well as being a member of the Elks and involved in the Rotary Club.  Donald was an avid golfer and tennis player.

Donald will be lovingly remembered by his son, David Junor; his daughter-in-law, Yuko Junor; and his granddaughter, Lara Junor.  He was predeceased by his wife, Dot; his son, Ken; his parents, Donald and Anne (nee Mackie) Junor; and his parents-in-law, David and Elizabeth Findlay.

In keeping with Donald’s wishes no formal service will be held.  In lieu of other tributes, donations in memory of Donald may be made to the Canadian Cancer Society, Suite 500 - 55 St Clair Avenue West, Toronto, Ontario, M4V 2Y7.  Family and friends wishing to send online condolences are welcome to visit www.beaulacfuneralhome.com. Arrangements have been entrusted to the care of Beau “Lac” Funeral Home and Crematorium, Tracy-Lynn Lenchuk, Funeral Director, Prince Albert, SK 306-763-3322.

Share Your Memory of
Donald
Upload Your Memory View All Memories
Be the first to upload a memory!