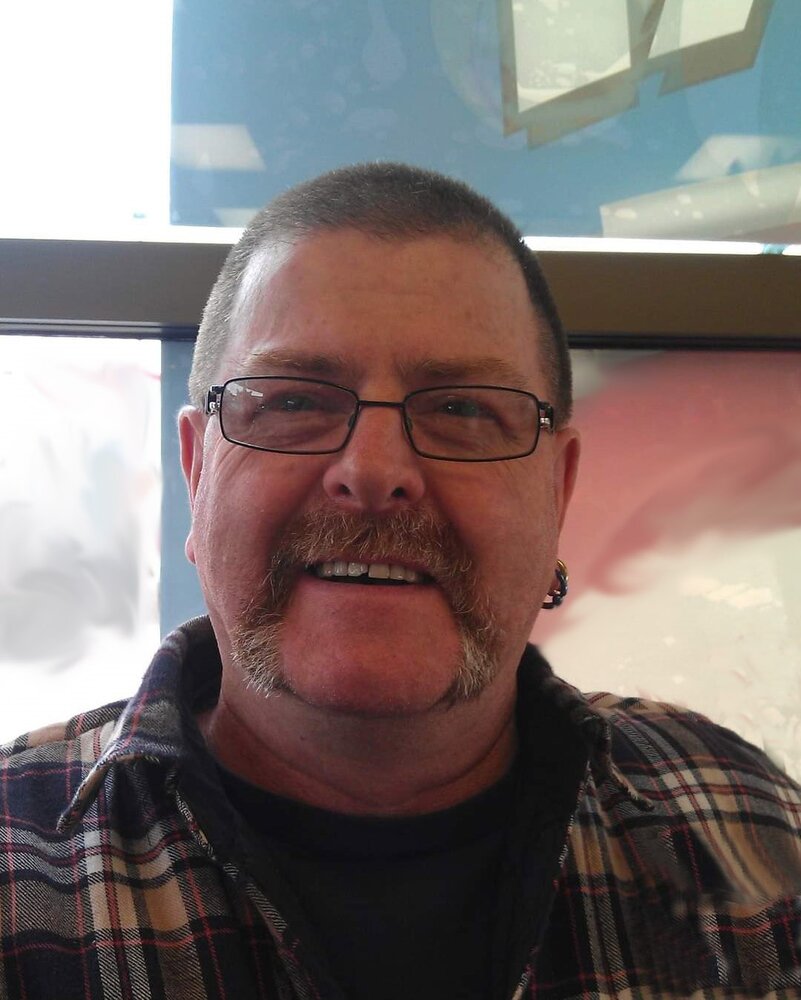 It is with great sadness that the family of Robert “Bob” Bovair announce his sudden passing on January 7, 2022, at his home in Prince Albert at the age of 67 years.

Bob was the second child born to Jim and Paula Bovair in North Battleford, SK and younger brother to Shirley.

He grew up in the Medstead – Robinhood area, going to school in Medstead. On leaving school he went into the job market working at various jobs until entering barber school. Once he completed his education, he started working in Prince Albert at Kens Barber Shop. He then proceeded to spend many years in the business, working with different people. He made many good customers and friends over the years.  Due to health issues, Bob was unable to continue working and so retired in September.

Bob was kind, loving and had a good sense of humour. He loved to tease and joke with the girls at work, laughing and enjoying the comradery. He enjoyed playing cribbage with long time friend and boss Cliff. He loved riding his motorcycle – taking his aunt for rides and doing trips with his friend Doug, and also enjoyed going for coffee with David and other friends.

He enjoyed travelling to Barbados, Thailand, and Norway. During the summer he golfed, went camping and fishing. He enjoyed sitting around the campfire relaxing.  He really enjoyed the golfing trips with his good friend Greg.

Bob was a collector of hats and had many from different parts of the world. He enjoyed collecting John Deere tractors and things related to John Deere.

Bob was active in his church – his religion meant a lot to him. When he was a teenager, he played the organ and in his later years played the guitar in church in Prince Albert.

Bob had three nephews who thought the world of him and was so proud to be called “U Bob” as they lovingly referred to him. He will be greatly missed by these boys.

The family of Robert Bovair wish to thank all the doctors and nurses who cared for Bob, his friends and everyone who sent messages, food and donations in Bob’s memory.

Funeral service will be held at 11:00 a.m., on Friday January 28, 2022, at Gateway Covenant Church, 1500 15th Avenue East, Prince Albert, SK.  Those unable to attend the service are welcome to join via the livestream link. https://youtu.be/LtqzFWDGJ1E

Donations in memory of Bob may be made to the Heart and Stroke Foundation, 26 - 1738 Quebec Ave, Saskatoon, SK, S7K 1V9.  Family and friends wishing to send online condolences are welcome to visit www.beaulacfuneralhome.com. Arrangements have been entrusted to the care of Beau “Lac” Funeral Home and Crematorium, Marianne Turcotte Funeral Director, Prince Albert, SK, (306) 763-3322.

To send flowers to the family or plant a tree in memory of Robert Bovair, please visit Tribute Store
Friday
28
January