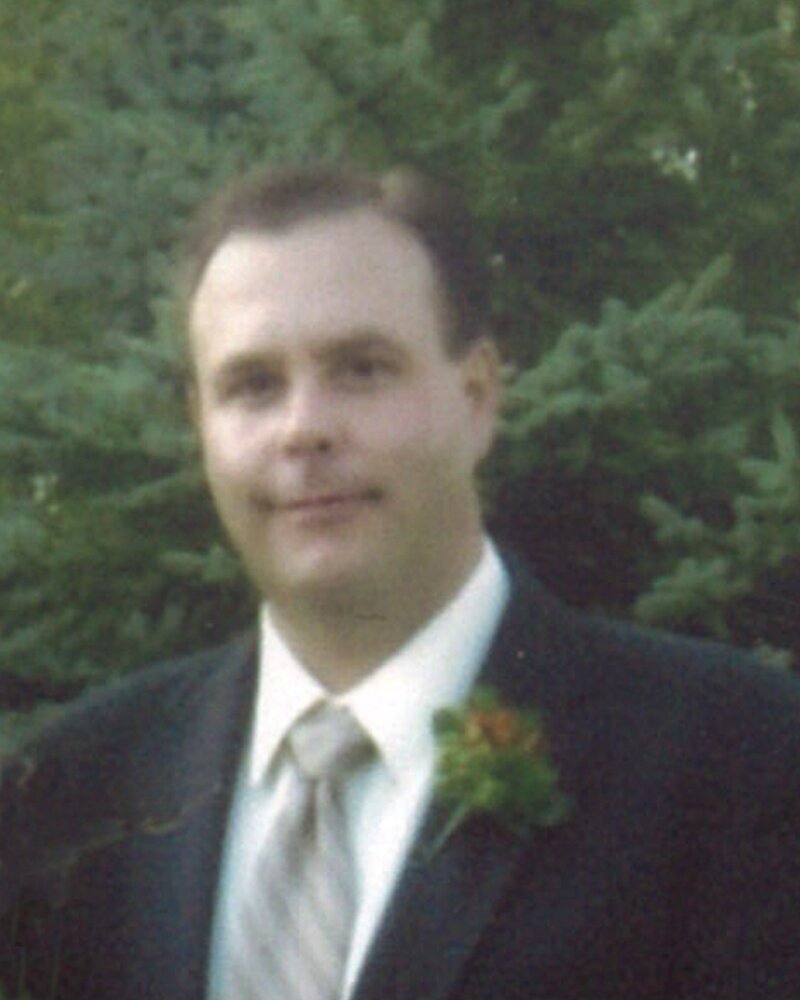 It is with very heavy hearts that we announce the passing of Robert “Rob” Arthur Medve of Prince Albert.

Rob was born April 17, 1966 in Prince Albert  where he lived and worked his entire life.

Rob is survived by his only brother, Frank Medve Jr; his cousins David, Linda, Michelle, Bill, Tracy, and Micheal and their families.

He also leaves to mourn his lifelong best friend Tim Bessette as well as other friends too numerous to mention.

Rob worked his entire career in the automotive world whether it was selling parts for PA Auto Wreckers and Naber Ford or he was selling vehicles for Lakeland Ford.

Rob was a brilliant mind and a kind soul that will be missed greatly by all that knew and loved him.

A Memorial Service will be held in warmer weather where family and friends can come together to celebrate Rob.

Share Your Memory of
Robert
Upload Your Memory View All Memories
Be the first to upload a memory!
Share A Memory