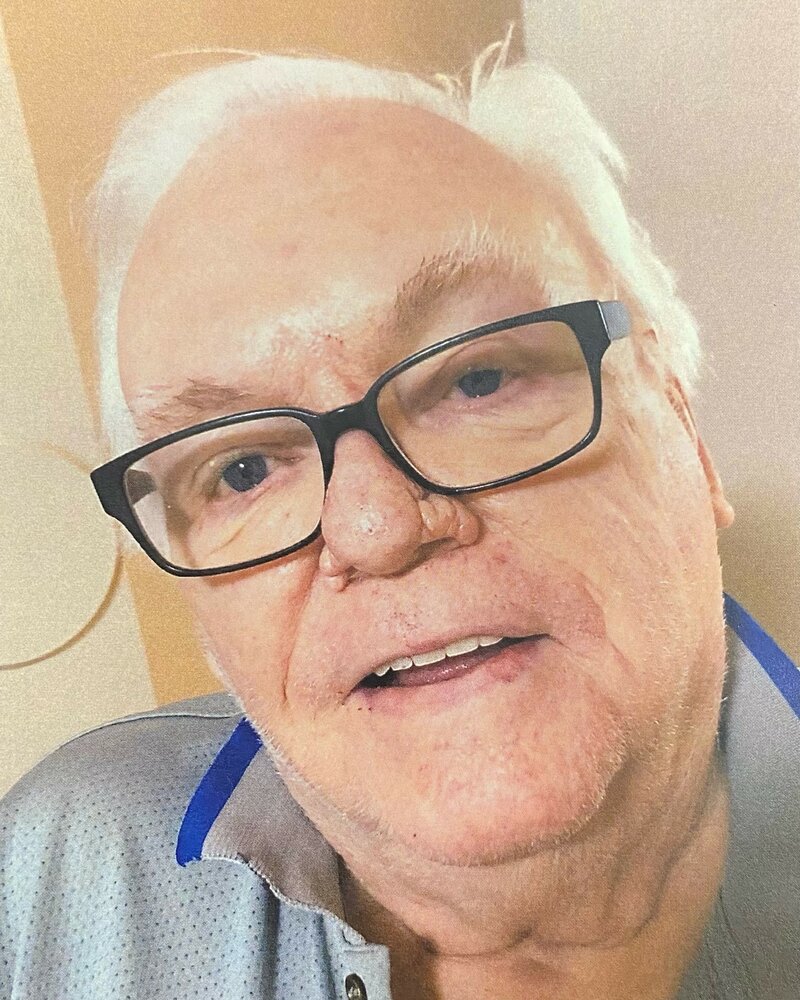 It is with broken hearts we announce the passing of Garry James Byers on Sunday, March 6, 2022 in Prince Albert, SK.

He will be lovingly remembered by his wife Linda Byers; his son Darren (Lisa) and family Kristie (Kalen) and their family Beau and Gus, Kylie (Andrew) and their daughter Jo, and Regan; his son Trevor (Jeanette Primeau) and his daughter Hailee; his daughter Melissa and her daughter Kaylin; his grandson Logan; and numerous relatives and friends.

Garry was predeceased by his daughter, Danielle; and his parents Evelyn and James Byers.

A Private Family Service will be held.

Share Your Memory of
Garry
Upload Your Memory View All Memories
Be the first to upload a memory!
Share A Memory