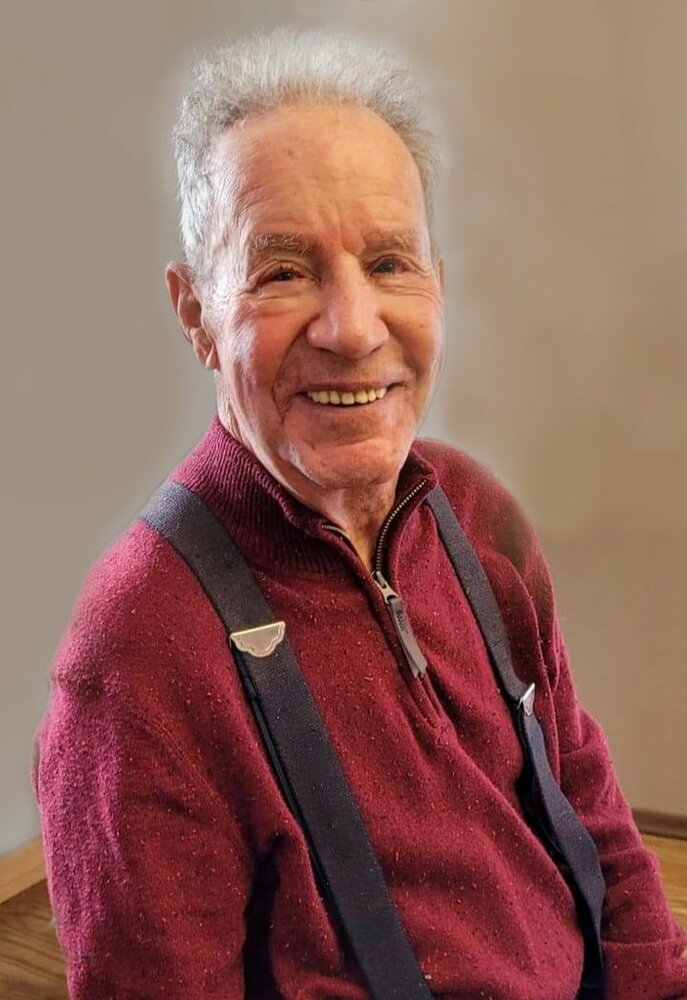 Chalifour, Robert Pierre Joseph (Bob), age 90, passed away Thursday, March 24th, 2022.  He was born in Leoville, Saskatchewan to Eva and Gédéon Chalifour. Their favourite and only son, Bob attended school in Leoville where he farmed with his father.  During the winter, he was involved with working in the oil patch, logging and mining. He married Claire Thibault in 1959 and together, they had five children.  During his married life, Robert farmed in the Leoville area, ran a hotel in Biggar and worked for Eecol Electric in Saskatoon.  Bob loved traveling and went on numerous family road trips throughout much of North America. Bob retired at 58 years old and he and Claire enjoyed spending their winters in Arizona and summers at their cabin in Chitek Lake.  During the 27 years spent in Arizona, Bob took part in pattern dancing, billiards, cycling, wood-working and frequent happy hours. In Chitek Lake, he enjoyed entertaining, fishing, quadding, gardening and walking.

There was absolutely nothing Bob could not do.  He built two of the family’s homes, renovated a third, fixed whatever needed fixing and became efficient as a carpenter, mason, electrician and plumber.

Bob loved to tell jokes and stories.  When he entered a room full of strangers, he left as everyone’s best friend. He was happiest when his house was full and loved to laugh and hear laughter. Bob believed that no matter what happened in a person’s life, good or bad, it gave you a story to tell.  Family was extremely important to Bob. Nothing brought him greater joy than when his grandchildren would come to visit.

The Funeral Mass was held at Sainte-Thérèse-de-l’Enfant-Jésus Catholic Church in Leoville on Saturday, April 9th, 2022, at 11:00 a.m.  with Fr. Ramel Macapala as Celebrant.  Interment will take place at a later date.

The family would like to express their sincere gratitude to the staff of palliative care at Shellbrook Hospital and Beau “Lac” Funeral Home. In lieu of flowers, donations may be made to a charity of your choice.

To send flowers to the family or plant a tree in memory of Robert Chalifour, please visit Tribute Store
Saturday
9
April