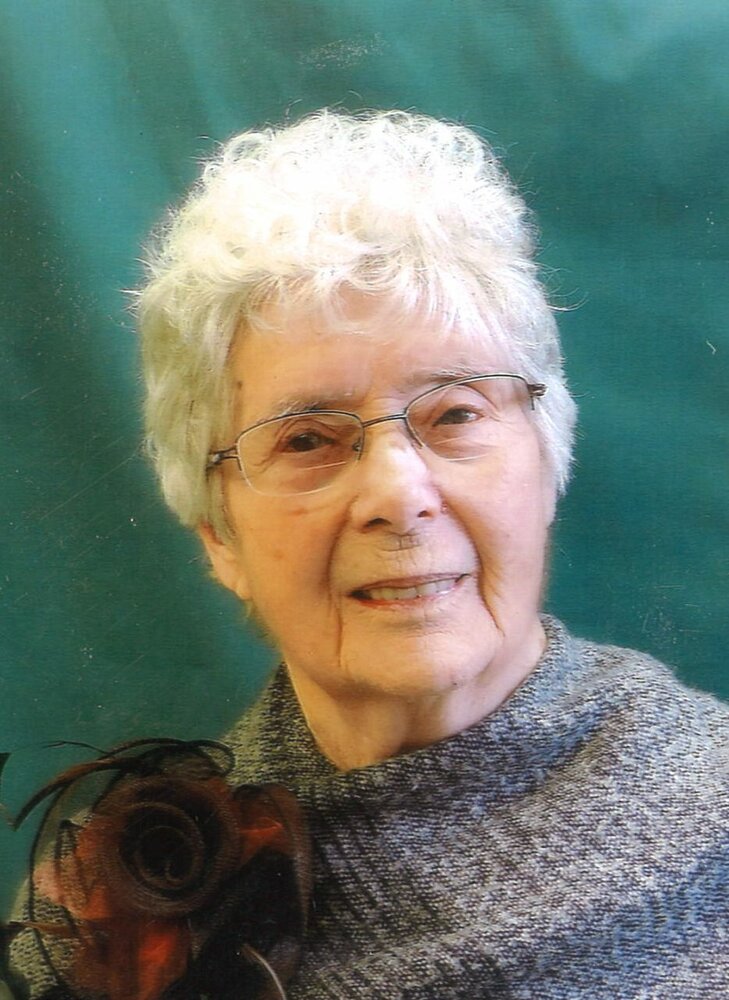 Nora will be missed by her children:

Audrey (Robert) Klassen, along with their children Shannon, her family Kendra (Dakota),

She is survived by her sister Doris (Norman) Colley, sister-in-law Ida Heyden, numerous nieces, and nephews.

They first lived in Cater, where they farmed, then they moved to Cavalier where Dad was a grain buyer but decided that they preferred farming, so they moved back to Cater. An opportunity to try a different kind of farming came about, so they moved to Medstead where they raised hogs and did the rest of typical farming. She was very involved in community functions, she started a 4-H club, they did square dancing, and she was involved in the leisure life club and helped make numerous quilts. In later years, her health slowly faded, and she moved to Rose Gill Lodge in Rabbit Lake, than a year later more health issues came about, than she had to move to the Lodge in Spiritwood, where she received exceptional care. Funeral services were held on Sunday April 10, 2022, in the Medstead Community Hall with Darrel Heyden officiating.  Memorial donations may be made to a Charity of Choice.  Interment will be held at a later date.

To send flowers to the family or plant a tree in memory of Nora Starling, please visit Tribute Store
Sunday
10
April