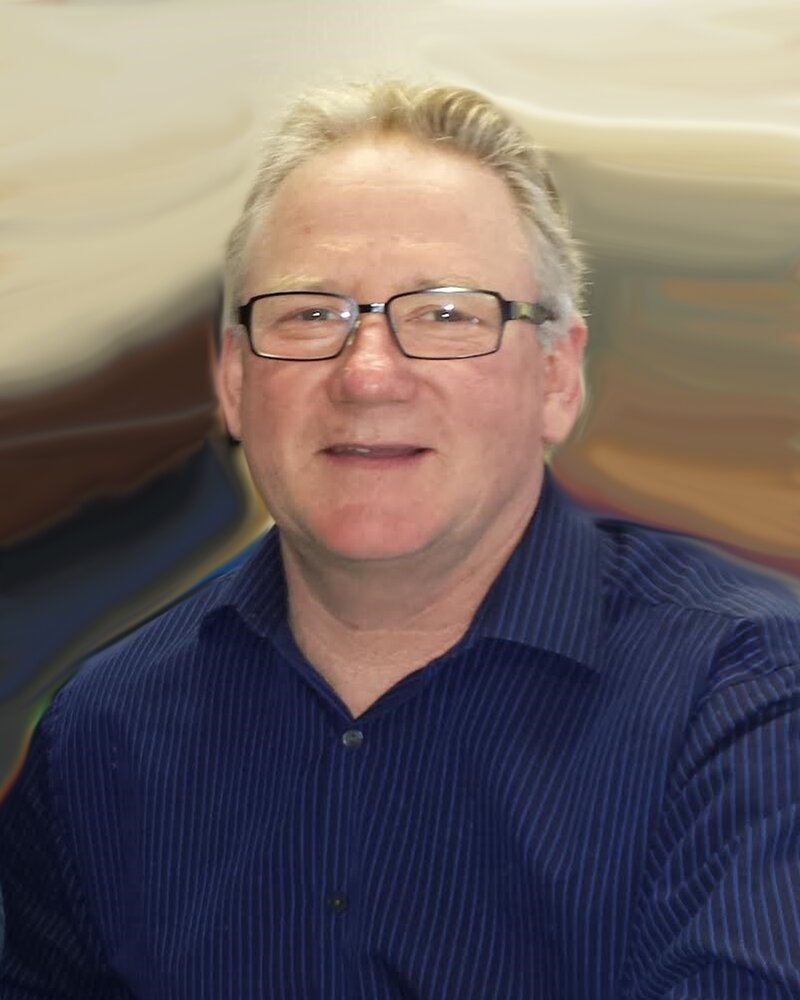 It is with great sadness that the family of Keith Allan Herzog announce his sudden passing on Monday April 4, 2022, at the age of 64.

Keith Allan Herzog was born in Prince Albert on January 23, 1958 to Clarence and Sally Herzog. He was raised in Mayview, where his family had homesteaded for many years prior. Throughout the years he attended school at Mayview, Wild Rose and went on to complete high school in Prince Albert.

In 1977, at the age of 19, Keith purchased his first two quarters of land from his uncle, Alban Herzog. After purchasing land, Keith began farming and throughout the years worked away in many different professions to subsidize the farm.  Keith worked for the Town of La Ronge, in public works with Pat Herzog, and eventually decided farming was his future.  Keith would occasionally joke, "Thanks to his brother Cliff" he ventured into a 15-year farrow-to-finish hog operation. Eventually his farm expanded with other livestock and he continued farming for 45 years.

October 28, 1978, he married the love of his life, Diane Jackson. They had three children together - Leigh Anne, Derek, and Janine.  He continued the family tradition by raising his children on the Mayview farm.  Keith had a passion for carpentry and enjoyed seeing his end results.  He enjoyed hunting, fishing and playing cards.  He loved gathering with friends and family, had a huge passion for music and was famous for playing a good tune on the spoons.

Keith spent 14 years on council for the RM of Shellbrook where he met and made numerous lifelong friends. In 2009, Keith began working for the Saskatchewan Penitentiary in the maintenance department.   He had a love for humanity and always tried to see the good in everyone, which allowed him to be a role model to many individuals who had lost their way in life.  He was the most generous and caring person you would ever know.  His goal in life wasn’t about the material things he left behind, but the impact he left, which we can say mission accomplished.

Funeral Mass will be celebrated at 2:30 pm on Friday, May 6, 2022 at Sacred Heart Cathedral, 1401 4th Avenue West, Prince Albert, SK.  The service will be livestreamed and may be viewed at  https://jonlao.xyz/keith-herzog/     A recording of the service will remain available for viewing after the service.

To send flowers to the family or plant a tree in memory of Keith Herzog, please visit Tribute Store
Friday
6
May