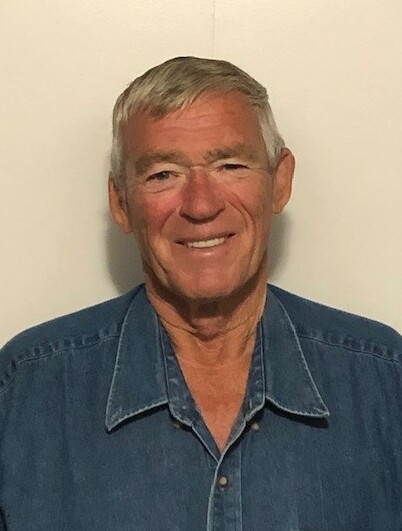 The family of Robert “Lloyd” Gould sadly announce his passing on April 7, 2022 at St. Paul’s Hospital following a battle with cancer.

In retirement Lloyd enjoyed spending winters in Arizona, metal detecting, fishing, and working around the farm.  He also maintained a keen appreciation for Northern art and music from the 1960’s.

We would like to thank all Care Givers, family and friends who visited and sent messages of encouragement.  You will never know how much each and every one of you meant to us.

In keeping with Lloyd’s wishes, no formal service will be held.  In lieu of other tributes, donations in memory of Lloyd may be made to the Jim Pattison Children’s Hospital Foundation, 1 – 345 3rd Avenue South Saskatoon, SK, S7K 1M6.

Share Your Memory of
Lloyd
Upload Your Memory View All Memories
Be the first to upload a memory!
Share A Memory