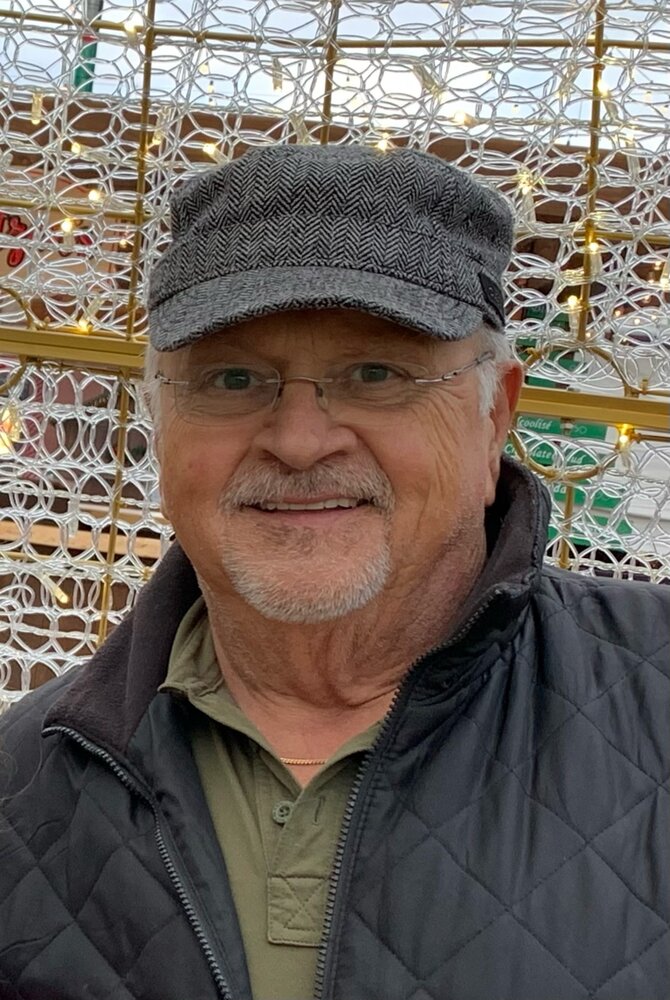 Dr. David Robert Buettner passed away peacefully, with his wife Ann by his side, on April 14th, 2022 in Prince Albert. Dave was born on January 3, 1945 in Humboldt, and grew up just west of St. James, as one of nine boys to a laughter-filled, loving, German family.

After graduating from St. Peter’s College in Muenster and expecting to continue building a career at SaskPower like some of his older brothers, he met his future bride Ann Sawchuk from Weirdale and shifted gears.  He graduated from the University of Saskatchewan and the two teachers moved up to La Loche, Ile-a-la-Crosse and Turner Lake where he served as school principal.  He embraced life as a Northerner, perfecting his hunting, fishing and trapping skills with people who became life-long friends.   He obtained his pilot’s license, making the commute south to visit family just a bit easier.

A few years later, he felt the need to shift gears again and pursue his dream to become a chiropractor.  He and Ann moved to Toronto where he graduated from the Canadian Memorial Chiropractic College in 1976.  Wanting to return to Saskatchewan to be closer to family, he and Ann moved to PA, where he set up his practice and began a 45-year distinguished career, cut short only by COVID.  He received a Life Membership to the Chiropractors Association of Saskatchewan - an honour bestowed to those who have demonstrated excellence in the profession and provided exemplary service to their patients, profession and the Association.

An active member of the PA community, Dave served as vice-president of the PA Council on Alcohol and Drug Abuse, was a board member with the PA Parkland Regional Health Authority and the Victoria Hospital Board.  He was an active member of the St. Mark Roman Catholic Church community. He was a member of the Saskatchewan Northern Trappers Association and served as a councillor of his northern fur conservation area. Dave also found time to participate in local theatre productions as an actor and volunteer with the PA Community Players.

A past participant of hockey, softball and Judo himself, he actively supported youth sport and culture- providing awards and scholarships, and volunteered his time, especially to the local volleyball and gymnastics clubs.  Dave was a self-taught “close-enough” expert in masonry, taxidermy, landscaping, woodwork and home improvement.

A life-long learner, he was creative and independent and never backed down from a challenge, including the one he faced over the past few months. Dave loved adventure and travelling the world and he sought out new experiences wherever he went, whether it be ziplining over canyons, skiing in the Rockies, taking a bobsled down an Olympic track, riding the scariest of all roller coasters or the fastest of all waterslides.  Most of all, he enjoyed his trips to Ottawa to be with his four daughters and their families.

A man known for his humour, his leadership, his faith and his commitment to his family, Dave will be missed immensely by his wife of almost 54 years, Ann; his daughters Ronda, Monic, Corina and Kami; sons-in-law Aaron Braumberger, Christopher Doubt and Chris Pella; his grandchildren Daven, Madyn, Maycie, Aila, Emry, Tapson, Atlin and Oden; brothers Vern (Marian) and Eugene (Evelyn); family and friends across Canada, and his hunting and fishing buddies.

A private service will be held.

Share Your Memory of
David
Upload Your Memory View All Memories
Be the first to upload a memory!
Share A Memory