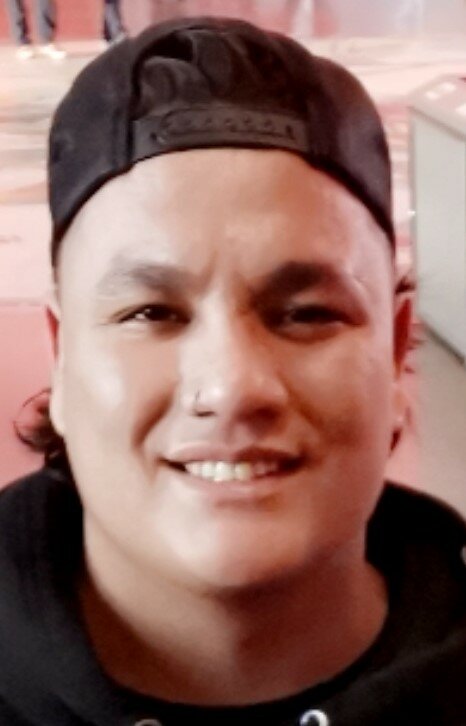 Our Quennell was born in Saskatoon to Patricia Masuskapoe and Ibrahim (Abe) Bear on May 23, 1995. He loved and grew up a proud Rez Kid in his community of Ahtahkakoop and often visited and stayed at his paternal community of Whitchekan. He attended school both in Ahtahkakoop and Canwood where he received numerous awards and honours in his academia and sports such as Golf, NAIG, Chief Allen Ahenakew Scholarship, Governor General Award, and many more. He went on to SaskPolytec where he received his diploma in Police Preparation Program. He then went on to gain life experience as he undertook various jobs such as security guard, tree planting, roofing, gas jockey, oil fields, laborer at Rogers Sugar… just to name a few.

Our Masuskapoe Bear family wishes to extend their gratitude to his friends who he would always speak so highly of. To our community of Ahtahkakoop, our community members, and leadership who have been there with us since minute one. The ongoing love, prayers, and support is greatly appreciated. We don’t cry because you are gone, we cry because you have lived beautifully, and your life continues through the lives you have impacted along the way.

To send flowers to the family or plant a tree in memory of Quennell Bear, please visit Tribute Store
Wednesday
27
April