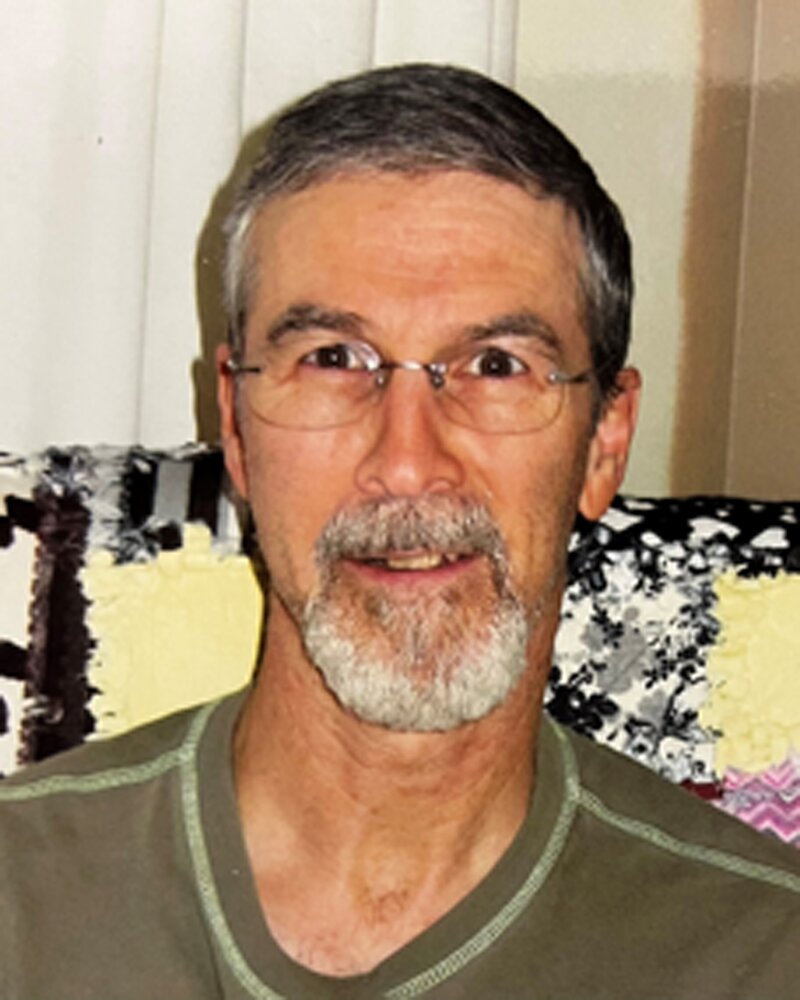 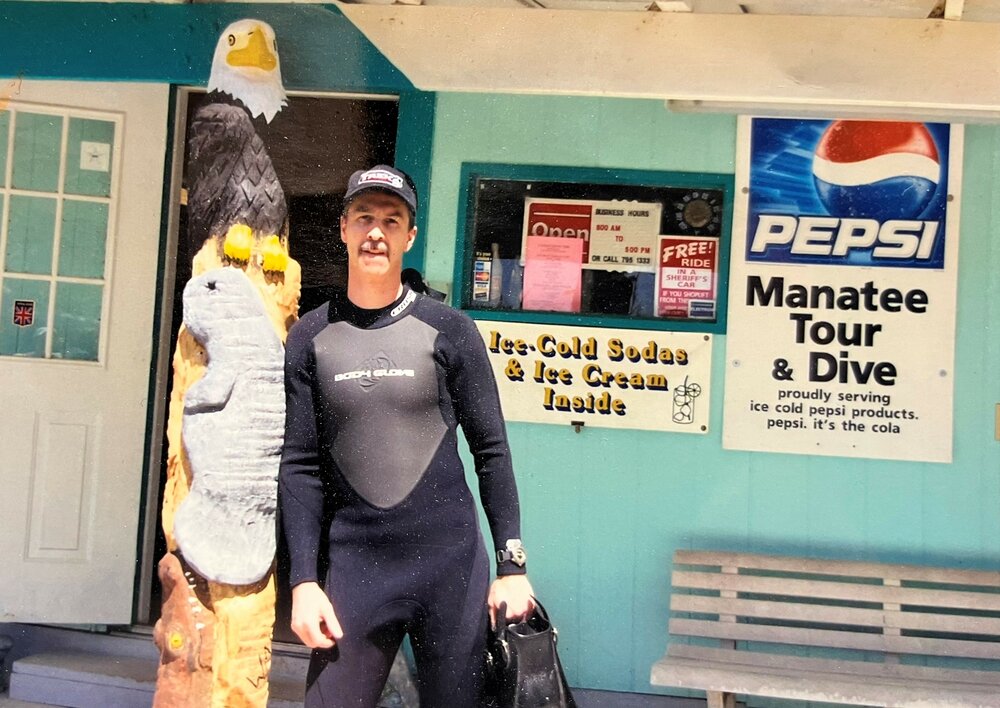 It is with great sadness that our family announces the peaceful passing of David Heroux on May 17th, 2022, at the age of 64. David was born December 1957 in Temiscaming , Quebec to Herc and Betty Heroux . He was the 2nd child and only son of the 4 children. In the late 1960s, they relocated to Prince Albert when opportunities were presented for Herc to work at the Prince Albert pulpmill.

Sports and physical activity were David’s personal passions. He enjoyed hockey, volleyball, cycling, and outdoor activities such as fishing, hunting and scuba diving. These activities allowed him to be a player, coach, instructor, and mentor, for the majority of his life. Anyone who knew of David, knew of his competitive spirit and his love for the outdoors.

Sports were not the only Passion in his life. In 1976  he met Wendy and they married in 1982. His family grew in 1985 and 1986 with the births of sons Nathan and Joel.  As the years moved on his family expanded again to welcome his daughters-in-law Jennifer and Laura. A few years later he became the very proud grandfather to Remy and Reese.

After completing high school, attending University and college, David returned to Prince Albert. In 1988 he started his employment with the pulp and paper mill where he worked in different departments until it's closing in 2006. After this he went back to school and obtained his journeyman certification in welding. This new career path led to work in various parts of Saskatchewan and Alberta ending in 2018.

In 2018 he was diagnosed with a neuro degenerative condition which led to challenges up until his passing.

The family would like to thank the Victoria Hospital teams including the intensive care unit, emergency, level 6 ward, and laboratory as well as the Prince Albert Homecare staff for all of their compassionate care.

In lieu of flowers, donations in memory of David May be made to the donor's choice of charity.

At this time no service will be held, family will gather to remember David at a later date.

Share Your Memory of
David
Upload Your Memory View All Memories
Be the first to upload a memory!
Share A Memory