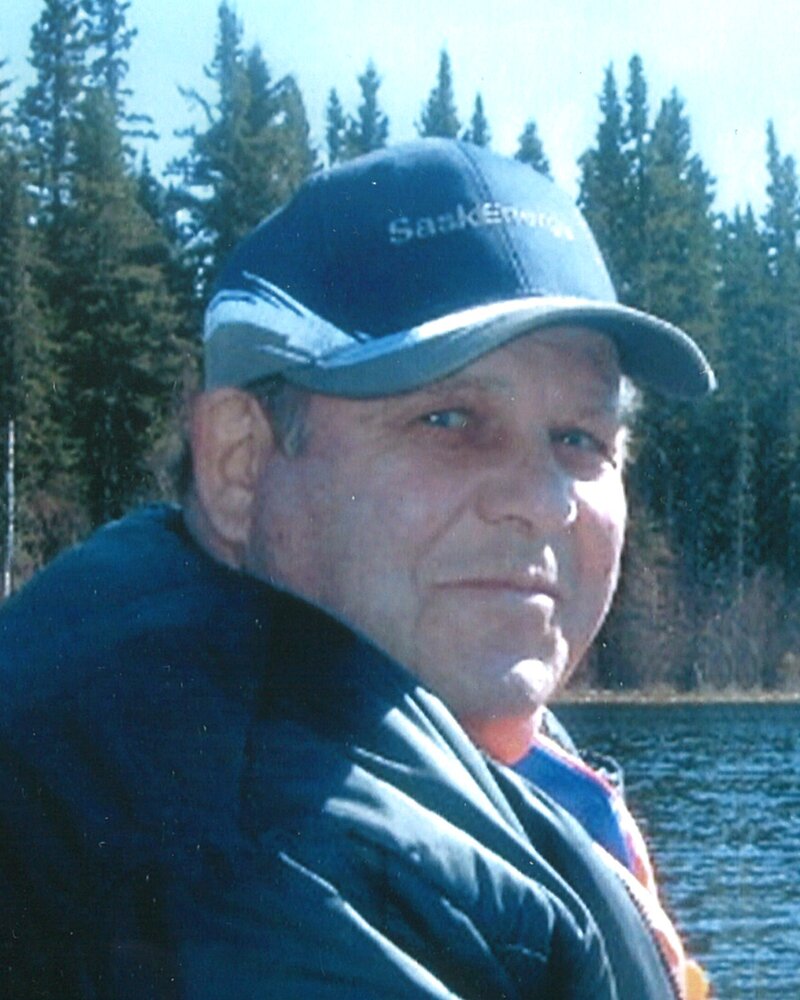 With heavy hearts, our family is announcing the passing of our loved one Herbert Joseph Toth.  He was born December 4, 1940 and passed away May 23, 2022.

Herb was married to Lauraine (nee Lapierre) in 1963.  They had 2 children, Kevin (Kim) and Lana (Brian) Hardman.

Herb was well known for his gifted abilities as a mechanic.  Throughout the years he would receive calls at home, wanting a diagnosis on a mechanical problem they had.  They were told “if nobody knew the problem, call Herb – he’ll know”.

Herb had many interests.  He loved fishing.  One in particular was flying.  From the time he was a 9-year-old boy, and saw a plane land in his hometown, this sparked an interest in flying that never diminished.  Determined to bring his dream into reality, he went to a flying school and received his pilot’s license after making his first solo flight.  Later on, he bought a fixer upper plane and meticulously repaired it, until it purred for it’s first test flight.  His dream was accomplished.

His mechanical career started at the young age of 15 years.  He worked as an employee at Central Garage in Leask.  In the fall of 1969, an opportunity and a move took him to Prince Albert to start a new job at Northern Tire and Battery.  After the building burnt down a new business was started by his employer, Jim Hamm, called Pleasure World of Sports and Ski-doo franchise until the land was sold to erect a new downtown mall.  Another move was to Pineland Service Center and a new Ski-doo franchise owner, John Panchuck.  His next employment came as an opportunity to work for the City of Prince Albert.  He was hired to be the service manager in charge of servicing the smaller vehicles the city owned and the fleet of police cars.  This lasted over a span of 22 years until his own retirement.

Our loving husband, father, grandfather will be dearly missed by his family and many precious close friends he had:  his wife, Lauraine; his son, Kevin (Kim Price); his daughter, Lana (Brian) Hardman and their children, Brandt (Mikeala Stevens), Donavon, Erica (Riley Harris), and Roger (Kayla) and their family Carley and Carson; his sister, Marge Monus; his sisters-in-law, Herculine Schultz, Alice Boucher, Beverly Toth, Jeanne Lapierre, and Joanne Lapierre; and numerous nieces and nephews.

Private Family Service will be held for Herb.  Donations in memory of Herb may be made to the donor’s charity of choice.

Rest in Peace.  Your trials, tribulations and suffering are over.  We will cherish the many wonderful memories you left behind.

All our Love Forever.

Share Your Memory of
Herb
Upload Your Memory View All Memories
Be the first to upload a memory!
Share A Memory