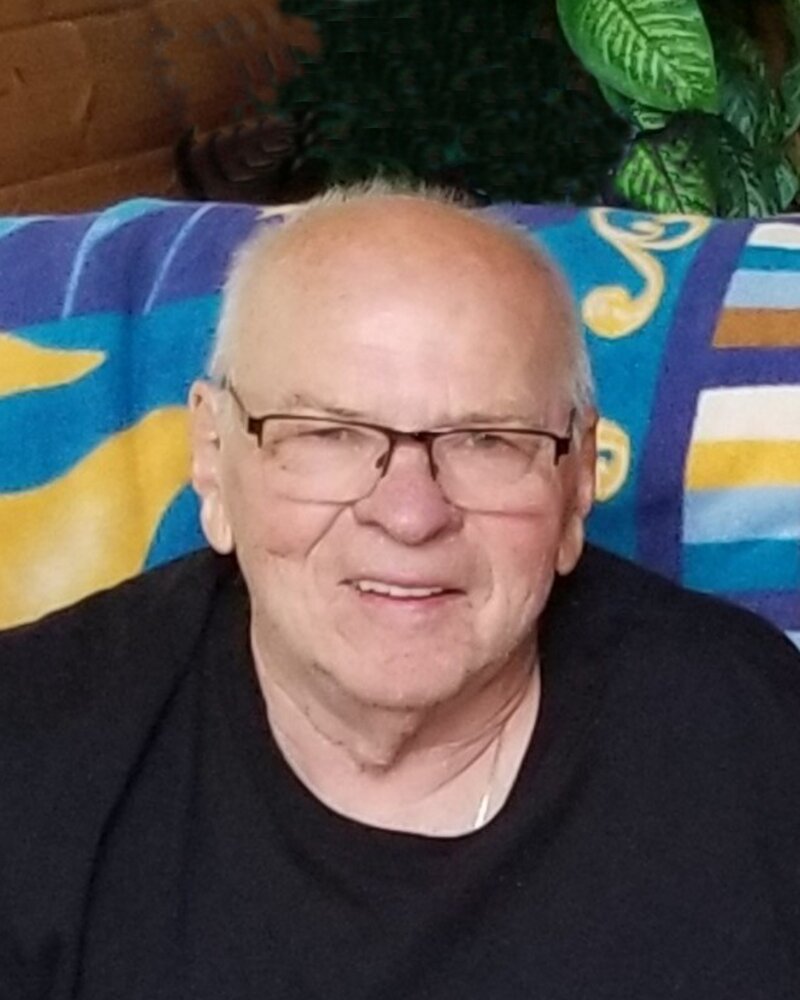 It is with great sadness that we announce the passing of Roger Smith at the age of 78.  Roger was born in Saskatoon to Jacob and Tina (nee Daniluk) Smith.  He grew up on the family farm in the Arelee area.

Roger will be lovingly remembered by his wife of 50 years, Lorraine; his two sons, Derrick (Michelle) and Ryan; his grandchildren, Karyza and Blayze; his sister, Diane (Bernie) Vinnick; his brother Doug (Maria) Smith; sister-in-law, Evangie (Merlin) Shields; along with numerous nieces and nephews.

Roger was predeceased by his parents, Jacob and Tina; his sister, Audrey; and brothers-in-law, Ron Shalenko and Alex Mochoruk.

Most cherished in Roger’s life was his family.  He made sure everyone was always taken care of.  He would eagerly sit through school sports, dance recitals, football games and more just to watch his precious grandchildren.  He loved gardening and took great pride in the appearance of his yard.  He treasured time at the cabin at Emma Lake and many hours were spent fishing and relaxing around the fire with family.  He will also be remembered for his cinnamon buns and garlic bread.

Roger’s first job was at the Co-op Creamery in Saskatoon.  Shortly after his brother-in-law and he established Quick Delivery Service which they successfully operated for many years.

In 1971 he married Lorraine Kozak and they were blessed with their sons Derrick and Ryan.

Roger then went to work for Labatt’s Brewery and remained there until it closed in 1993.  He then started his own lawn and garden service.  When that became to physically challenging, he sold the business and went to work for the Greater Saskatoon Catholic Schools as a caretaker.  He retired in 2007.  In 2009 the family moved to Prince Albert to be closer to family and the cabin.

Life was not always easy, but Roger found strength and resilience through his faith in God.

The family would like to thank the staff of Parkland Ambulance, the Victoria Hospital and the ICU Unit for their compassionate care.

To send flowers to the family or plant a tree in memory of Roger Smith, please visit Tribute Store
Saturday
28
May