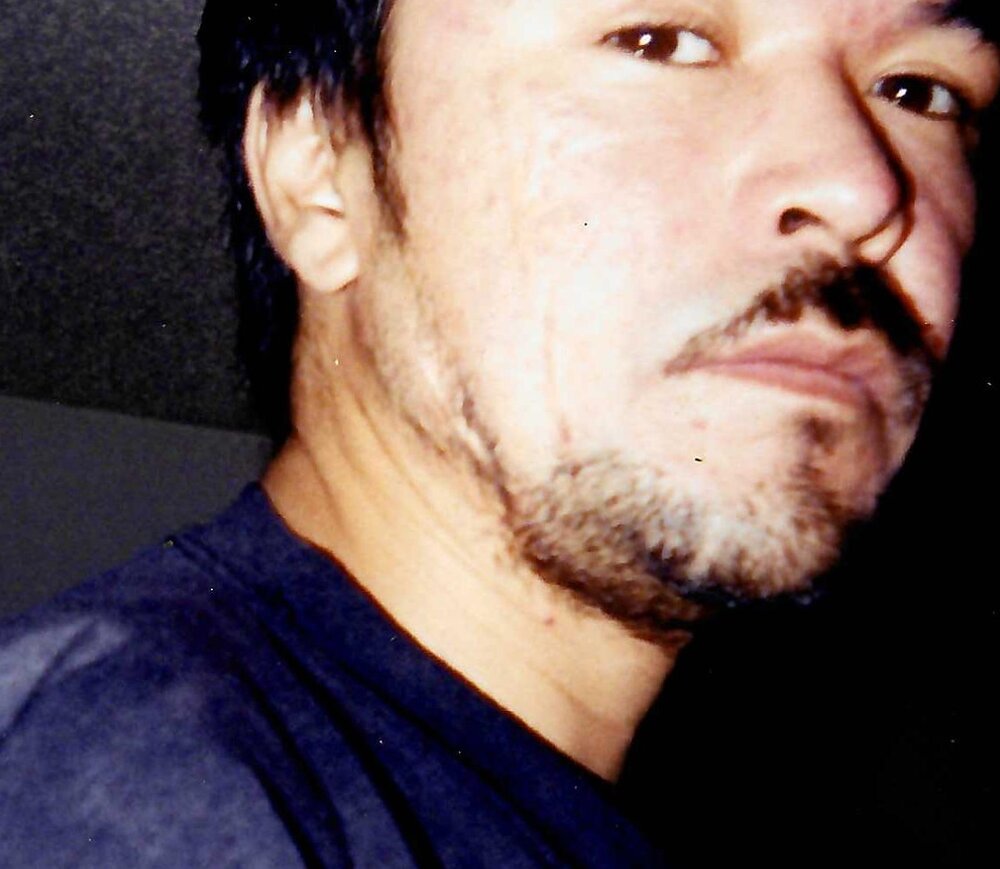 Mark will be laid to rest in the St. Mark's Anglican Cemetery.

Family and friends wishing to send online condolences are welcome to visit www.beaulacfuneralhome.com  Arrangements have been entrusted to the care of Beau “Lac” Funeral Home and Crematorium, Tammy Smart Funeral Director, Shellbrook, SK 306-747-2828.

To send flowers to the family or plant a tree in memory of Mark Williams, please visit Tribute Store
Saturday
4
June