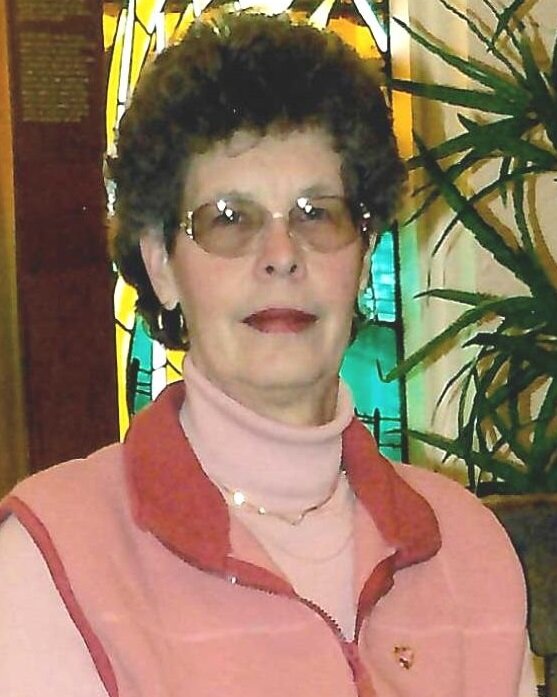 It is with great sadness that we announce the passing of a very special mother, grandmother, great- grand mother, sister, aunt, and friend.

Marlene was born March 30, 1943 in Prince Albert, SK to parents Louise and Arnold Sandvold and was raised on the farm just south of Crystal Springs, SK.

She was the first daughter and the third child born to Louise and Arnold, having two brothers Ted and Harvey waiting at home for her.

Later her sisters Alice and Margery and brother Edward completed the family.

Marlene’s childhood on the farm was a happy and loving time, things were tough and money was tight but love, contentment and security made up for that. Marlene took all her schooling at Dixon Lake School. Marlene met her husband-to-be Glen Mason when he was working road construction at Crystal Springs.

They married in 1961 and made the Mason yard at Hilldrop their home. They raised 4 children together; Kelvin, Kathy, Allen, and Danny.

Marlene eventually realized that farm life was great but a job was needed to help pay the bills and that was when she entered the Health Care world. First becoming a nurse’s aide, a job she really enjoyed. She later did housekeeping and eventually a cook in the kitchen, a position she eventually retired from in 2003.

Marlene will be dearly missed by her family and all those who knew her and shared in her life’s journey.

Memorial donations in Marlene’s memory may be made to the Shellbrook & Districts Health Services Foundation – LTC – House B.

A Memorial Service was held for Marlene on June 20, 2022 at the Cameo Hall with Pastor Dave Whalley as officiant. Marlene was laid to rest in the Shellbrook Cemetery.

To send flowers to the family or plant a tree in memory of Marlene Mason, please visit Tribute Store
Monday
20
June