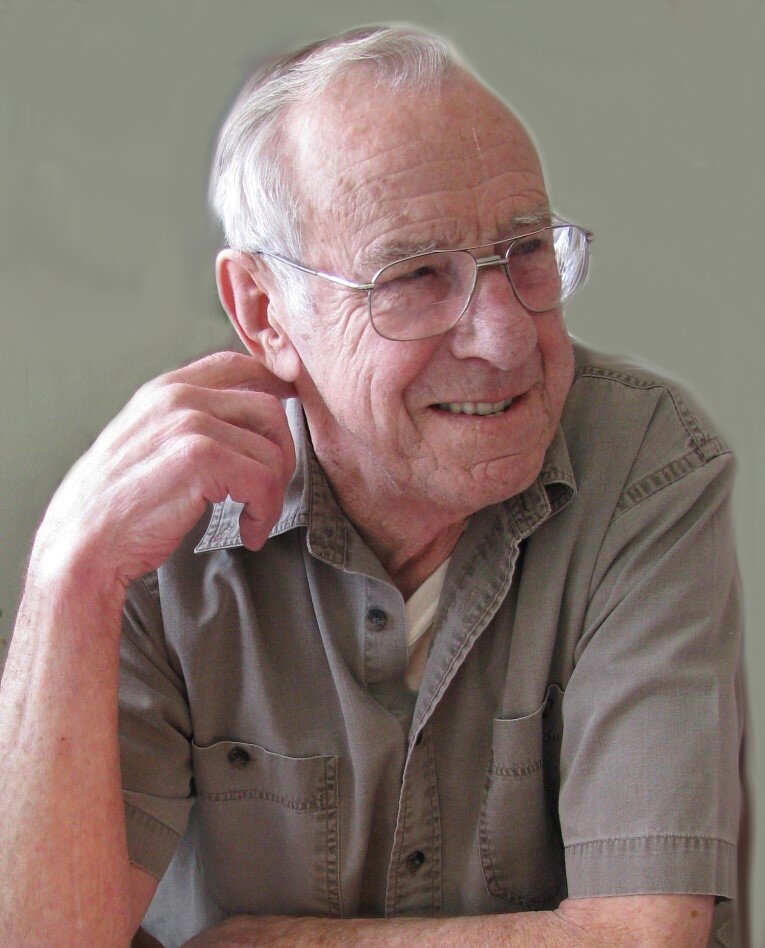 It is with great sadness we announce the passing of Raymond Edwin Nelson on Monday, June 13, 2022.  With his devoted wife, Joyce, by his side, he gently let go of this life to transition into the next.

Ray was born April 5, 1933 at Lindstom’s Nursing Home in Canwood.  He grew up on the farm in the Silent Call area with his four half-brothers and a half-sister.  Ray tried a variety of jobs.  He started logging north of Big River for Granberg and Chelaulfour.  Ray eventually found his way to welding and became a journeyman welder.  He worked for JR Leach and Son, Burns Ltd., Molsons and the Holy Family Hospital and Mount St. Joseph’s.

Ray and Joyce married in 1958 and had two children Dixie and Darin. Together they focused on family, gardening, sports, and nature.  The family enjoyed over 50 summers at Candle Lake in their cabin: fishing, berry-picking, swimming, and exploring northern Saskatchewan.

A private family service will be held.

Share Your Memory of
Raymond
Upload Your Memory View All Memories
Be the first to upload a memory!
Share A Memory