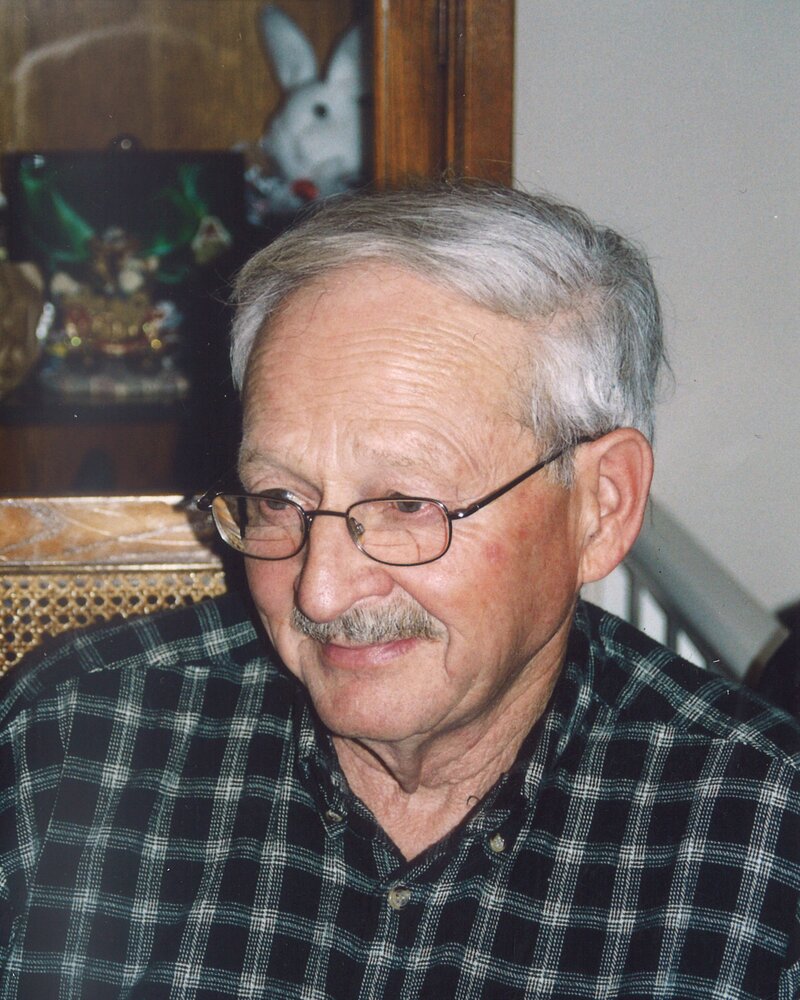 It is with great sadness that we announce the passing of Albert, shortly after his 88th birthday. He is lovingly remembered by Vicki, his wife of 62 years; his three daughters: Cheryl (Chuck) Dauvin, Bev (Jerry) Scheirer and Pam Braaten; as well as his grandchildren: Ben (Shelby) Dauvin, Emily (Ethan) Dauvin, Chris (Marie) Scheirer, Donovan Scheirer; and his great grandchildren: Sam, Eric, and Eva.

Albert is survived by his sister Violet Young; and his sisters-in-law: Joan Braaten, Marie Braaten, Liz Prince, and Marie Madraga; as well as many nephews and nieces.

He is predeceased by his parents Oliver and May; and his siblings: Arthur (Ann), Olive, Arnold, George, Robert, and Orvin.

Albert was born June 12, 1934, in Birch Hills, Saskatchewan. He had a true talent for repairing radios and televisions. His employment included being a technician at CKBI Radio and Television and then as a mill operator at Cameco Rabbit Lake Mine where he worked for 20 years before his retirement.

Albert’s hobbies included being an amateur ham radio operator, woodworking and restoring and collecting antique tractors. His pride and joy was his 1924 Star Touring car which he had completely restored. He was a long-standing member of the Vintage Power Machines Club, where he spent many hours volunteering.

Despite his health struggles in the past few years, he was determined to stay with his family for as long as possible. He was able to do this until March of this year when his condition necessitated his move into the Herb Bassett home.

The family wishes to thank everyone who provided such excellent care for Albert, the Palliative Home Care team, the nurses and staff at Herb Bassett, and especially Eva.

Share Your Memory of
Albert
Upload Your Memory View All Memories
Be the first to upload a memory!
Share A Memory