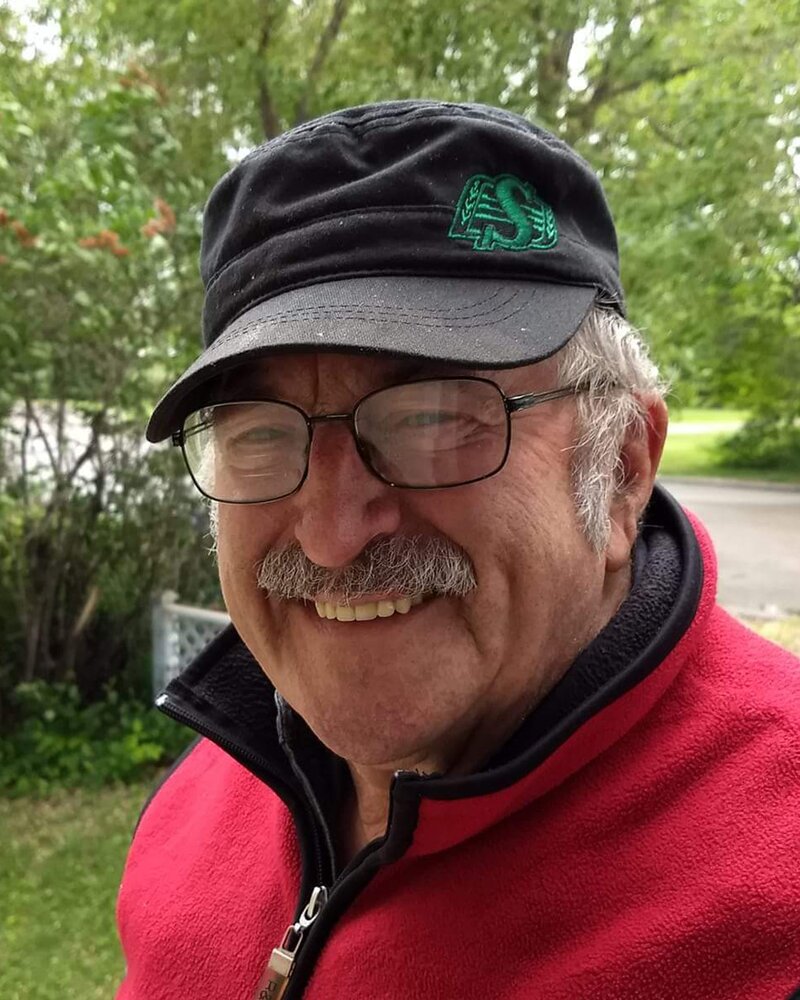 It is with deep sorrow that the family of Dennis Chamberlain shares the news of his peaceful passing on June 25th, 2022 after a courageous battle with Pancreatic Cancer.

Dad was born in a log cabin on Clearsand Creek at the north end of Candle Lake June 12th, 1939. He was raised, he worked, and he lived his entire life at Candle Lake. He was a son of a fur trapper, and Dad was the ultimate sportsman, who greatly enjoyed trapping, fishing, hunting, and camping. He had an absolute passion for the outdoors, and of course was an avid sports shooter - founding the Candle Lake Sportsman's League in 1975, and running the Gun Club for over 47 years, with countless hours of dedication. Well after his diagnosis of terminal Pancreatic Cancer, even while weak and hospitalized, Dad continued to complete membership renewals, submit detailed reports for the National Firearms Association, and to do whatever he could to help ensure the Gun Club was transferred to good hands. Dad was so thankful to all the volunteers who stepped up, willing to take over the Gun Club duties.

Dad was equally dedicated to his God and to his Church. The Candle Lake Community Church just celebrated their 30th year this last month, and Dad saw it as his Calling to help in any way he could to help build a Church, and to help build a Community. The Pancake breakfasts are legendary, and he believed deeply in sharing Fellowship and brotherly Love.

Dad had multiple fulfilling careers - starting as a Fur Trapper, as well as a door to door Electrolux salesmen - winning national sales awards. He also attended the U of S for Civil Engineering & Surveying, and helped build the Saskatoon Airport and the Gardiner Dam. While in Saskatoon, he met Lyla Rothwell who was attending Teacher's College, and thus began one of the greatest Love stories of all time. But the bush called, so they got married, and they moved back to the remote north of Candle Lake. There he was at times a bus driver, he worked in Ed Semchuck's garage in Meath Park, he surveyed many northern roads, he was a Commercial Fisherman, and ultimately was a Foreman for the DNR - which eventually became the Candle Lake Provincial Park. He designed and built the Campgrounds, the Candle Lake Trout Pond, and indelibly left his stamp on so many projects at Candle Lake and area.

After retiring from the Provincial Park, he finally was able to fully dedicate himself to his other passion... photography. He opened the Timberland PhotoArt Gallery, passionately running the Gallery for over 20 more years.. and there are hundreds and hundreds of pieces of Dad's art in homes, and most importantly - in people's hearts - all around the world.

Dad will be deeply missed by all who knew him. He was a remarkable man, and absolutely the best husband and father and grandfather and great grandfather a family could have. Dad wanted us to thank so many who helped him over the years, and especially in his final months. I know I will have forgotten many of the names he asked me to mention (I'm so sorry) but I do remember he wanted to say thanks so very much, and to say goodbye to Jean and Lana, and Pat and Jolene and Velda and Ophelia, to Donny and Shirley, to Ken, Brian, Adam, to Gary and Marg, to Guy and Wes (plus many others I've forgotten). Also, thank you to Fred Payton. Dad so appreciated and respected you, and he would be so happy to know that you were the one to do his final service.

To Dr Dale Ardell, thank you for years of health care for both Mom and Dad, and for personally attending to him in his last days. To the Rosthern Hospital staff (and especially Dr Abisayo Adeniran) for their willingness to fight the battles that they could fight for him, even knowing they were ultimately going to lose the war. And to the Mont St Joseph staff, particularly to Allison and Tamara for ensuring that Dad and Mom got to spend his last 4 weeks together, and to Crystal and Heather, as well as the whole CCA staff, for making him feel as comfortable and loved as possible in his short time with you.

To send flowers to the family or plant a tree in memory of Dennis Chamberlain, please visit Tribute Store
Saturday
2
July