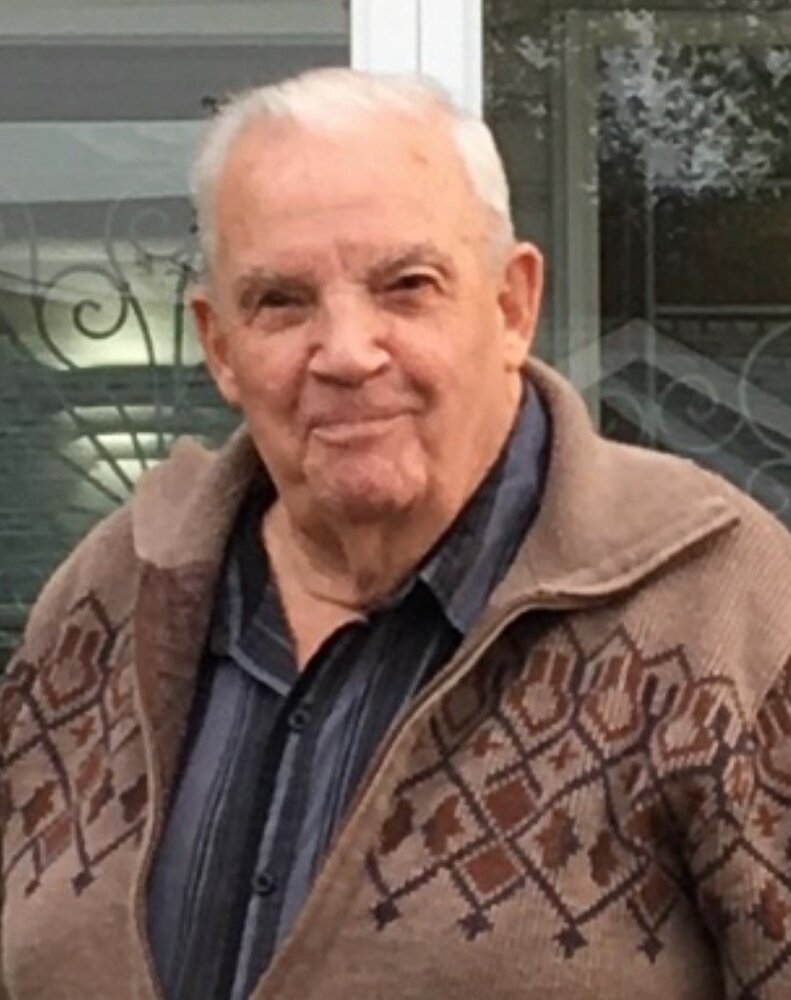 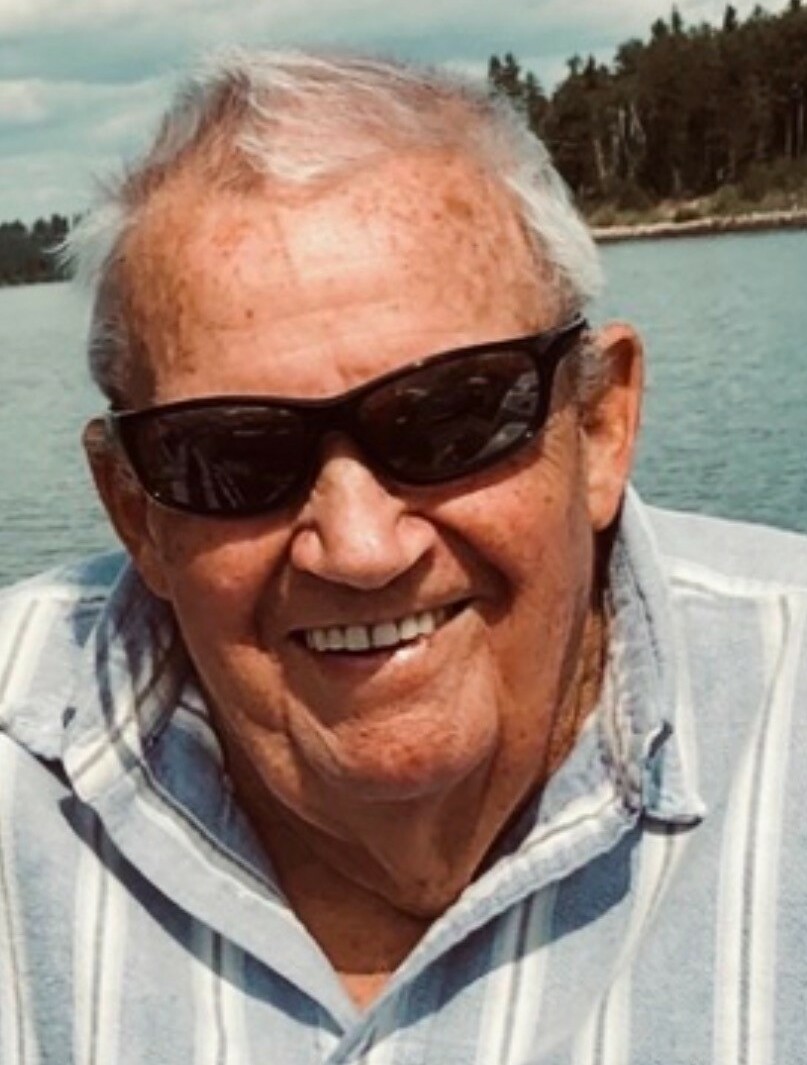 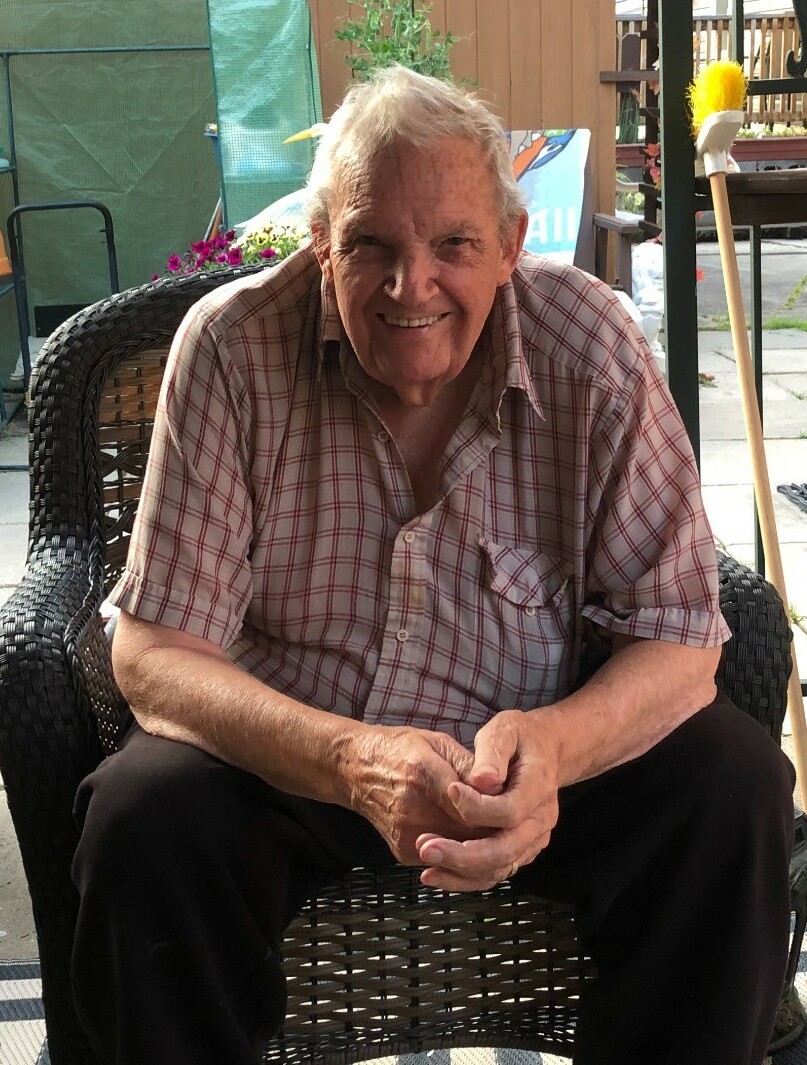 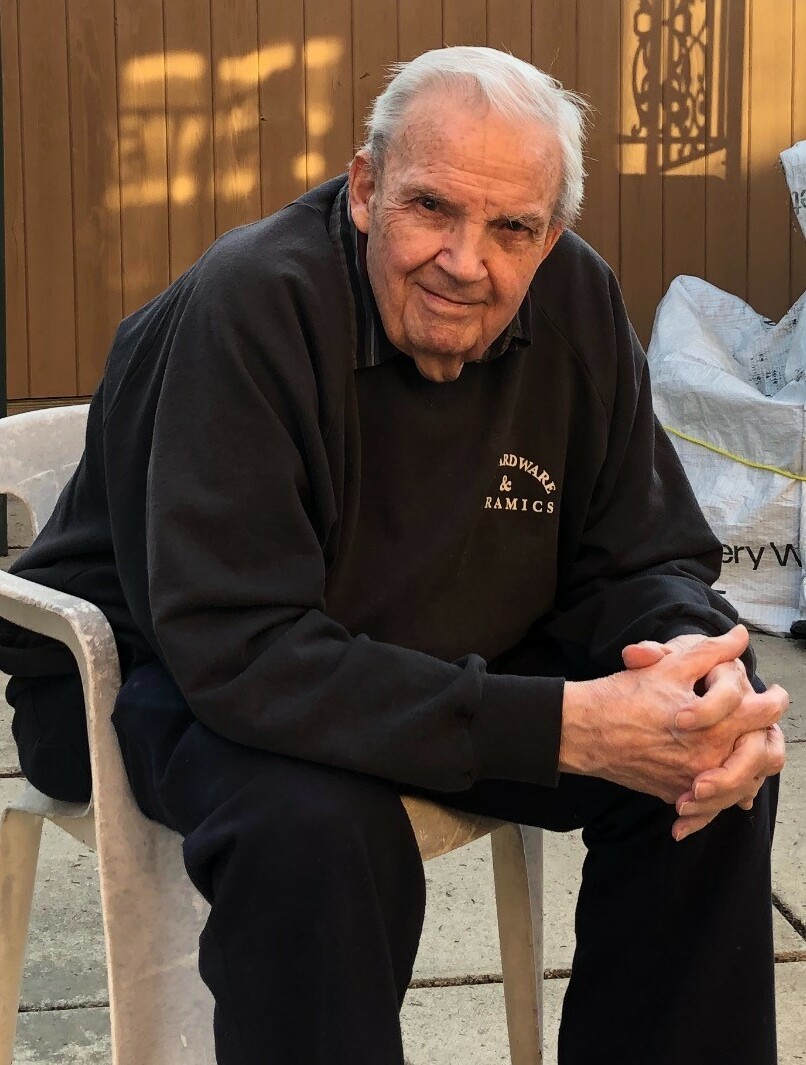 Ronald LaFaver, late of Prince Albert, passed away with family by his side on July 2, 2022, following a short but courageous battle with cancer.  Ronald was born and raised in Christopher Lake, SK.  In 1962 he married the love of his life, Marlene, and they were blessed with 2 children.  Ronald and Marlene owned P.A. Hardware for 39 years. They enjoyed many family holidays which took them to Vegas, Disneyland and Palm Springs.  In 2004, they retired and were able to enjoy a little more time at the family cabin at Sunnyside.  During this time, they were busy making perogies, pies, and cookies for the weekly farmer’s market.   Ronald loved his role as a father and grandfather and was able to spend extra time with his grandchildren by babysitting them.  His kind, loving nature was also shown with his love of pets.  Ronald could often be found sitting under the gazebo, listening to his waterfall and tending to his many beautiful flowers and plants.  He had numerous friends which were very near and dear to him. His daily phone calls with Susan will be missed.

Ronald is lovingly remembered by his son, Ron (Sherry) and family Christopher (Stephanie) and their children Mya and Maddox; Brent (Taylor); and Justin, and his son Bennett; his daughter, Susan (Terry) Davis and family, Riley, Kayle and Martina (Jesse) and children Lexi and Lacey; his daughter- in- law Brenda (Kim); his brother-in-law, Mike Luciuk and family; and his sister-in-law, Flora Luciuk and family.   Ronald was predeceased by his wife of 53 years, Marlene; his brother, Gene LaFaver; his parents-in-law, Steve and Rose Luciuk; brother-in-law, Steven Luciuk, and sister-in-law Shelia Luciuk.  The family wishes to thank Dr. Dale Ardell and the Staff of Level 6 at the Victoria Hospital for the exceptional care that was given to Ronald.   A Private Service will be held.  In lieu of other tributes, donations in memory of Ronald may be made to the Canadian Cancer Society, 55 St. Clair Avenue West, Suite 500, Toronto, ON, M4V 2Y7 or the Canadian Diabetes Association, 2404 Thayer Ave #7, Saskatoon, SK, S7L 5X2.   Family and friends wishing to send online condolences are welcome to visit www.beaulacfuneralhome.com.  Arrangements have been entrusted to the care of Beau “Lac” Funeral Home and Crematorium, Tracy-Lynn Lenchuk, Funeral Director, Prince Albert, SK 306-763-3322.

Share Your Memory of
Ronald
Upload Your Memory View All Memories
Be the first to upload a memory!
Share A Memory