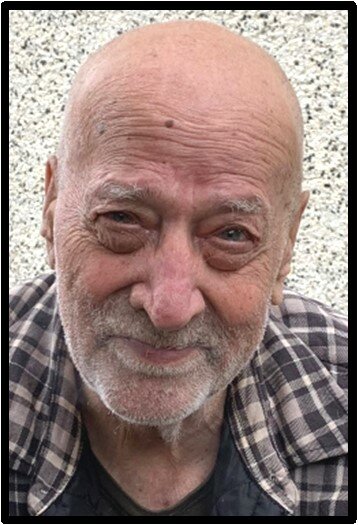 Richard and Bonnie were married on May 1st 1958 and soon relocated to Prince Albert, SK.  Richard became a member of the Prince Albert Fire Department serving from January 1959 to July 1993.  Richard was an avid outdoorsman enjoying hunting, all game types, gardening and fishing whenever possible.

Richard and Bonnie raised their family in Prince Albert.  Richard is survived by his spouse Bonnie along with children Michael Stevens, Patti Blazic, Anne Loroff, William (Bill) Stevens and Robin Stevens.  Richard was predeceased by his son Trent Stevens on December 27th 1980.  He will be missed by his surviving siblings along with numerous grandchildren and great grandchildren.

Richard’s humour, dedication to his family and helpful fatherly advice will be missed by all who knew him.

Donations in lieu of flowers can be made to the Burn Unit, Royal University Hospital Saskatoon, SK. 103 Hospital Drive Saskatoon, SK S7N 0W8.  A private family service was held.  Family and friends wishing to send online condolences are welcome to visit www.beaulacfuneralhome.com.  Arrangements have been entrusted to the care of Beau “Lac” Funeral Home and Crematorium, Marianne Turcotte, Funeral Director, Prince Albert, SK 306-763-3322.

Share Your Memory of
Richard
Upload Your Memory View All Memories
Be the first to upload a memory!
Share A Memory