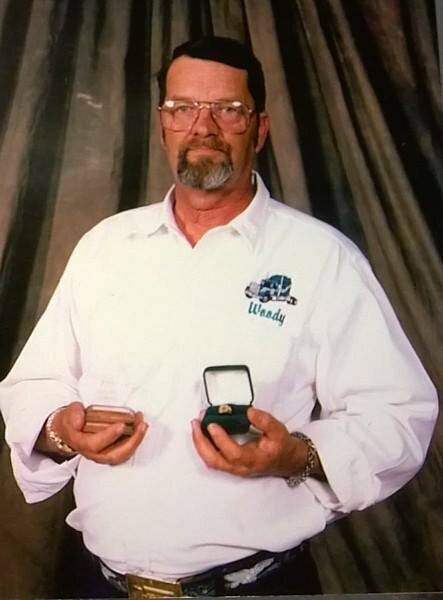 Don was born in Leask, Sask. on September 12th, 1942 to Jennie and Harvey Wood. Through the years he tried different avenues of work but never strayed far from his love of trucking. Don Jr. fondly referred to his dad as MacGyver because of his ability and passion for building whatever happened to be in his mind, with whatever he had on hand.

In 1964 Don married Madeleine Greenhough and in 1966 they welcomed their son Donald into their lives. Don and Madeleine moved from Lloydminster, where Don Jr. was born, to Paynton, Sask. They spent several years in Paynton, moved to Regina for a short time, and then back to Lloydminster for a few years before finally settling in Prince Albert to be near to their son. For the last two years Don Sr. had battled dementia and unfortunately lost the battle on July 9th.

He is survived by his wife Madeleine, his son Donald (Tara) Wood, and sisters Eunice (John) Halliwell and Marlene Jordan.

Don was predeceased by his parents Jennie and Harvey Wood and his sister Joan Kardash.

Don’s wishes were to not have any formal service which his family is respecting. In lieu of sending flowers or donations, please say a prayer for all the truck drivers and their families who sacrifice so much for us every day.

Don’s family would like to say a special thank you to the amazing staff of the Victoria Hospital Emergency Room and the 6th Floor for their kindness and attention in Don’s final days.

Share Your Memory of
Donald
Upload Your Memory View All Memories
Be the first to upload a memory!
Share A Memory