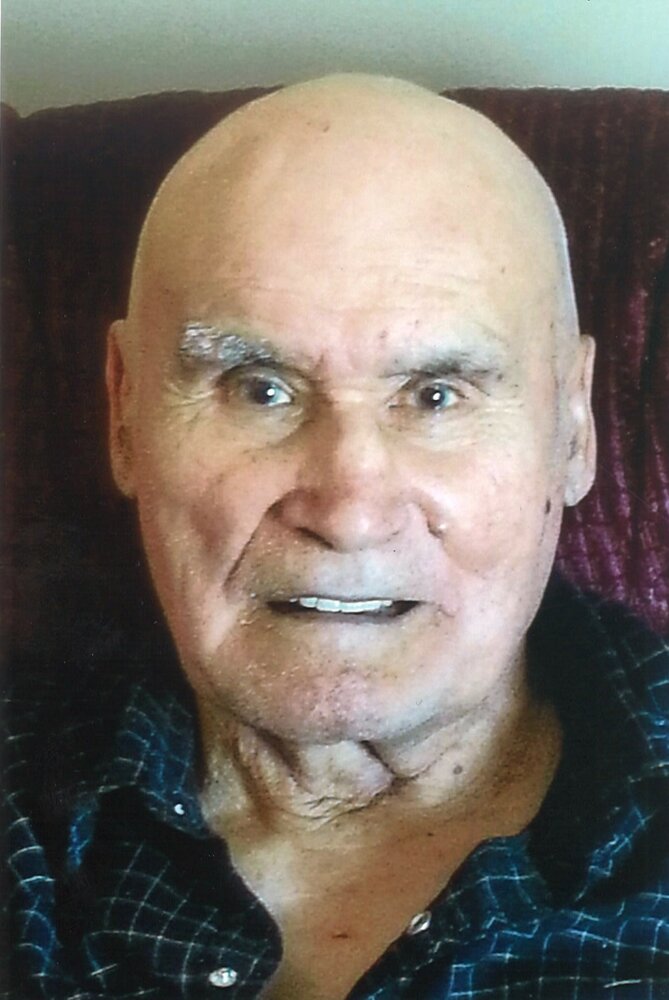 It is with heavy hearts that we announce the peaceful passing of Louis Vandale, late of St. Louis River's Edge Villa, formerly of Prince Albert, at the age of 96 years.

Louis was born on January 13, 1926, in Bonne Madon, SK.  He worked as a caretaker for the Catholic School Boards.  Some of the schools he worked for were Rivier Academy, St. Mary’s, and long-time caretaker of St Michael’s School.

Louis enjoyed going to rodeos all over Saskatchewan.  He spent many hours tending to his big gardens with potatoes and dahlias.  And he loved to challenge anybody to a game of crib, which he usually won, and have a beer while barbequing.  On Sundays he would make his famous homemade “sliders” for whoever would show up.

He was predeceased by his wife, Olive; son, Leonard; daughters, Marlene and Darlene; and his sons-in-law, Philip and Dutch (William).

To send flowers to the family or plant a tree in memory of Louis Vandale, please visit Tribute Store
Friday
22
July