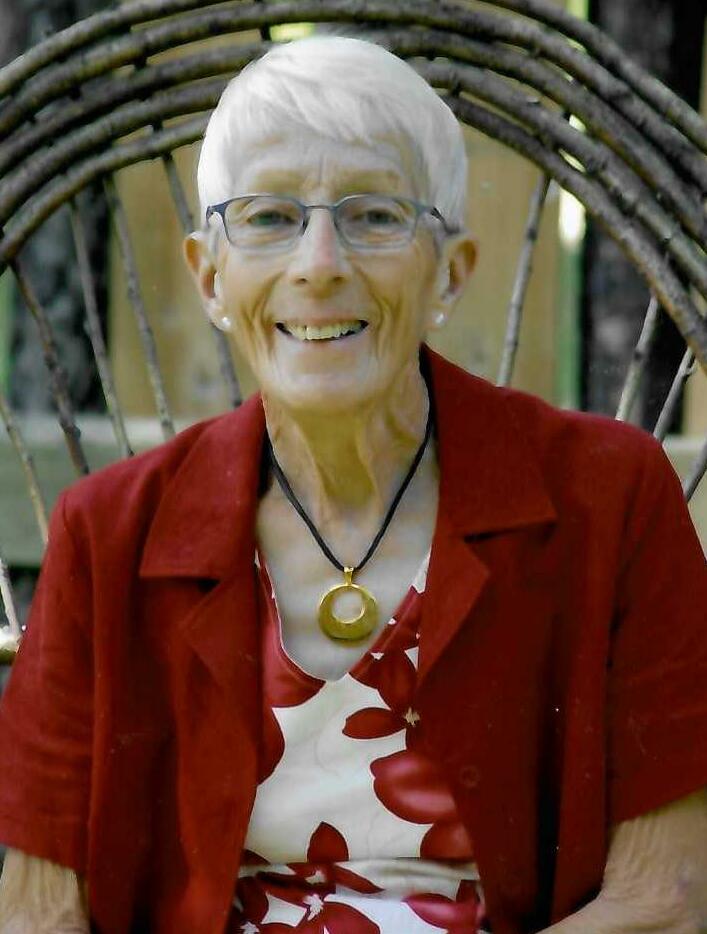 The Rudolph Family is saddened to announce the passing of Clarence and Marlene.

They were longtime residents of Shellbrook and the surrounding area. Clarence and Marlene leave behind a rich legacy of community service.

Marlene was a registered nurse, nursing first at the original Shellbrook clinic and then later at the Shellbrook Union Hospital.

Clarence operated a small family farm south of town and worked in town, most notably for Potts Construction then later spent many years working for the Town of Shellbrook.

Marlene spent her leisure time gardening in her yard, she particularly loved her flowers and enjoyed planning special play dates and picnics with her grandkids. In her retirement, she would often drive senior citizens on shopping excursions or to appointments.

Clarence could often be found with a wrench, a hammer, or a welder in his hand, repairing or building something. In Clarence’s leisure time he enjoyed hanging out with his grandchildren, quadding to the river, and casting a line in hopes to catch some fish.

Clarence was predeceased by his parents Anna and Michael Rudolph; his sister Irene; his brothers Jack, Leonard, and Dennis Rudolph.

Marlene was predeceased by her parents Molly and Rudolf Knoll; and her brother Albert Knoll.

There will be a Graveside Service held for both Clarence & Marlene at the Brightholme Cemetery, on Thursday, August 18, 2022, at 3:00 pm. Family and friend’s welcome.

Memorial donations in lieu of flowers can be directed to the Shellbrook & Districts Health Services Foundation.

Family and friends wishing to send online condolences are welcome to visit www.beaulacfuneralhome.com

To send flowers to the family or plant a tree in memory of Marlene Rudolph, please visit Tribute Store
Thursday
18
August