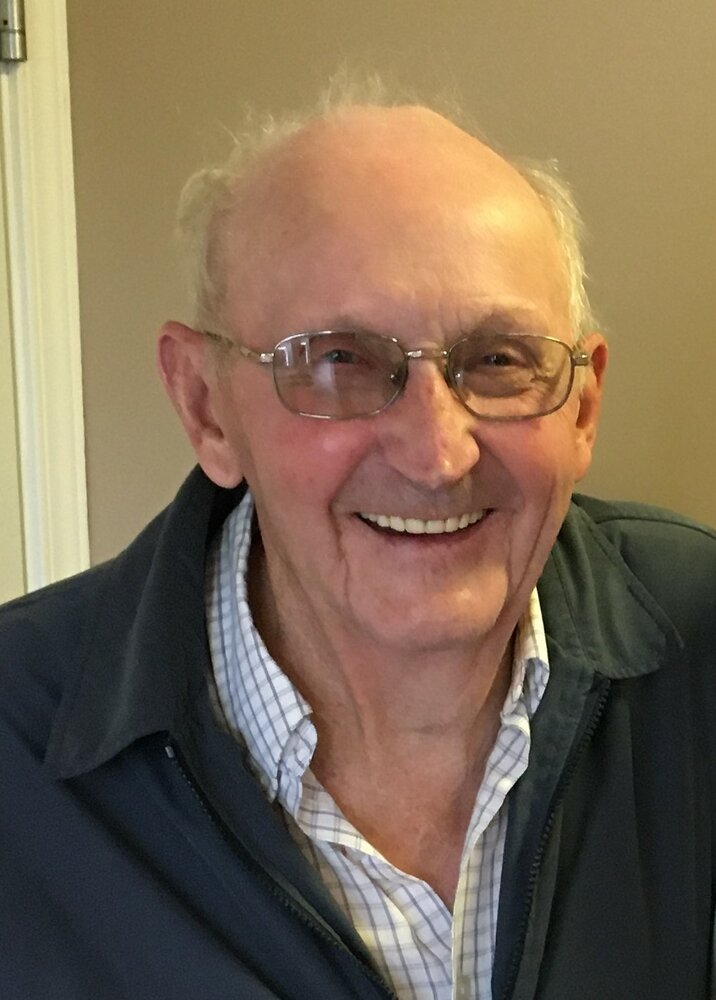 Please share a memory of Orville to include in a keepsake book for family and friends.
View Tribute Book

It is with great sadness that the family of Orville Agrey announces his passing on August 1, 2022 at Parkland Integrated Health Centre, Shellbrook, at the age of 88.

Orville was born on May 2, 1934 in Prince Albert and grew up on the farm in Parkside. He married Norma Olson of Ordale on Oct 4, 1958 and together they farmed and raised a family on the land where Orville grew up. Orville and Norma moved to Parkside in August of 2007.

Orville was involved in the Parkside Immanuel Lutheran Church and sang in the choir until March of this year. He enjoyed walking and riding his bike in the summer and curling with the Shellbrook Seniors Curling Club in the winter. He was able to ride his bike until last fall and curled until March of this year. Orville loved music, family, and friends, and in his later years, cooking, baking, and gardening. Orville will be remembered as kind and caring, with a loving and giving personality and a strong faith.

Orville will be missed beyond measure by those who survive him: son Ray and his wife, Shirley, and their children, Amanda (Jeff Rewerts); Stephanie (Kris Olsen); Tyler LeBlanc (Kat); and Chad LeBlanc (Caitlin); daughter Cindy and her husband, Norman Painchaud, and their children, Renae Painchaud and Michael Painchaud; and daughter Cathy and her husband, Rod Marchessault, and their children, Beckie (James Gyorfi) and Jason Marchessault (Makayla). He also leaves his great grandchildren; Emma, Bowden and Georgia Rewerts, Hudson and Harper Olsen, Greyson and Blaze LeBlanc, Stetson and Walker LeBlanc, and Brielle and Brooklyn Gyorfi; his brother, Gerald Agrey (Thordis) and several nieces and nephews, great nieces and nephews, and his friends.

Orville greatly missed the family that went before him: the love of his life, Norma, his beloved mother, father and stepmother, his brothers, sisters, brothers-in-law and sisters-in-law, Norma’s parents, other family members, and many friends.

Orville will be laid to rest beside his wife in the Parkside Cemetery. Donations may be made to Parkside Immanuel Lutheran Church, S.T.A.R.S Foundation, or charity of one’s choice.

To send flowers to the family or plant a tree in memory of Orville Agrey, please visit Tribute Store
Monday
8
August

Look inside to read what others have shared
Family and friends are coming together online to create a special keepsake. Every memory left on the online obituary will be automatically included in this book.
View Tribute Book
Share Your Memory of
Orville
Upload Your Memory View All Memories
Be the first to upload a memory!
Share A Memory
Send Flowers