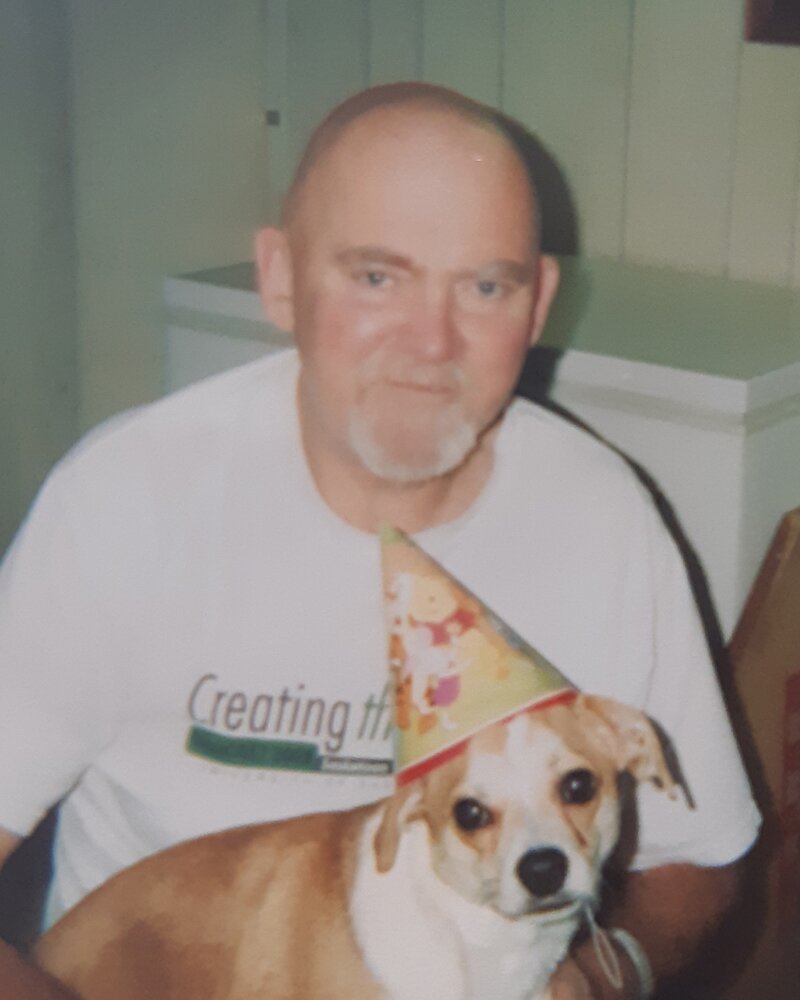 It is with heavy hearts that we announce the passing of Rick Gibb on Thursday, August 11, 2022, at Victoria Hospital in Prince Albert, SK.  Rick entered into eternal life with family by his side. A life privately and simply lived.

Rick met Ann Malbeuf in 1976 and they married in 1977.  They were blessed with three children, later to be followed by three grandchildren:  sons Chris, and Wayne (Heather) and their children Max and Jack, and daughter Kathleen and her daughter Selena.

Rick was known for his loyalty, kindness, and gift of the gab…he loved to visit.

After his marriage to Ann ended, they remained friends and loving parents.  Never harsh words were spoken even after he found a new lady, Barb McKay, to share his life with.  Right to the end, Barb, Ann, and family were at Rick’s side during his short stay in RUH and the Vic.

Rick, Barb, and family enjoyed annual summer camping trips at Candle Lake.  Rick loved sitting around a campfire and telling stories.  Family and visiting were his passion.  No matter how busy he was there was always time for conversation.  Rick also treasured the time spent with his brothers, Gordie and Gary.  The three of them had an annual fishing trip to Nesslin Lake.  This was just the boys spending one week out on the water.  Another special spot for family to gather was Little Red River Park, picnicking and enjoying the swinging bridge.

After Rick’s parents passed away, he and Barb enjoyed spending Christmas Eve celebrating with Aunt Ruth, Uncle Bruce, and many cousins.  We all enjoyed and treasured this time.

Rick’s work career took him in many different directions.  He started working construction for a short time and then on to running a mail truck.  Then he decided to build grain bins which he enjoyed until health problems caused him to change once again:  Cigar Lake Mine, CN, Gainers Meat Plant in Edmonton.  Finally, Rick made his career choice driving for Checker Taxi.  This was a golden opportunity to make friends and more socializing.

He was predeceased by his mother, Kathleen Gibb (nee Walton); his father, Gordon Gibb; his brothers, Gary and Gordie Gibb; his maternal and paternal grandparents, many aunts, uncles, cousins and friends.

The family would like to thank the staff at Parkland Ambulance, RUH, and Victoria Hospital for all they did to make Rick comfortable during his last days.  Also, thank you to Lorne Adams from Beau “Lac” Funeral Home for all your guidance and caring for our family.

At Rick’s request a Private Family Celebration of Life will be held at Little Red River Park and Interment at Prince Albert Memorial Gardens at a later date.

Share Your Memory of
Wayne
Upload Your Memory View All Memories
Be the first to upload a memory!
Share A Memory