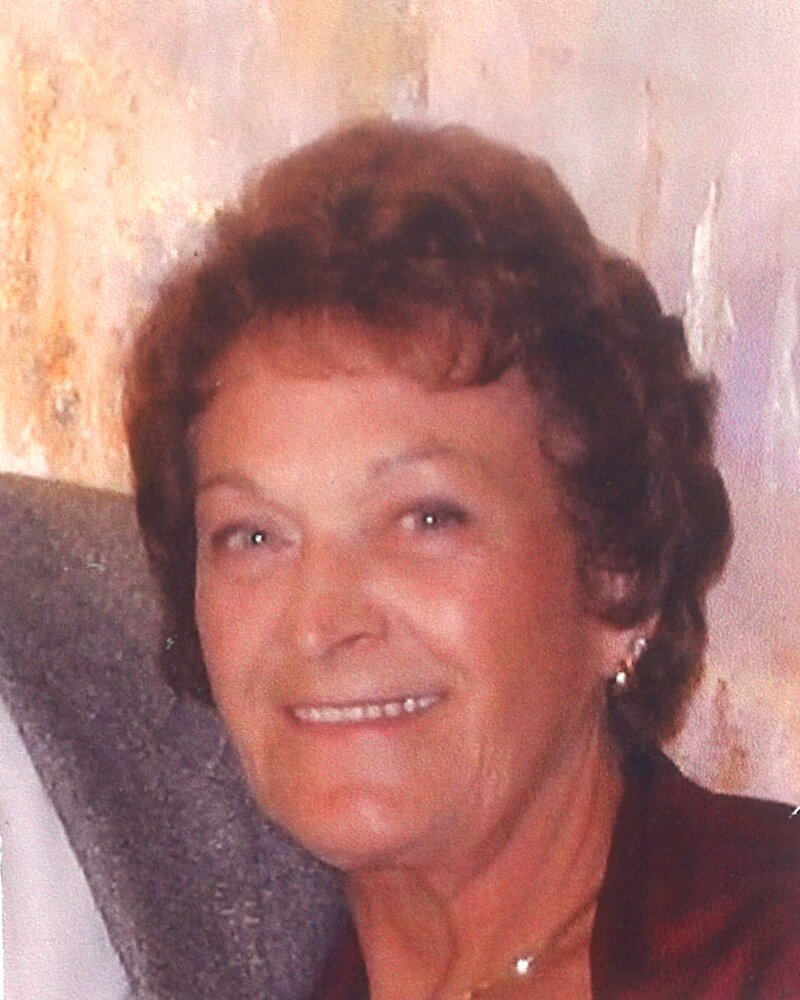 In Memory of Helen  Barbara McKeen

After graduating, Helen found work at Thies’ Concrete, Whitter Motors, and as a bookkeeper at the Sheraton Marlboro Hotel in Prince Albert until her retirement.  After retiring she did a lot of volunteer work at the Herb Bassett Home.  She also sat on their Board of Directors.  This is where she met Robert John Kratz who she married in 2005 in Prince Albert.  She looked after Bob’s special needs friend and welcomed him into her home and treated him as her own.

In 2017 Bob became ill and his family thought it best that they take care of him.  They separated and went their separate ways.  Bob moved to Ontario.  Helen then decided to sell her home at Green Acres and moved to a Senior Condo in the city.

In 2021, Helen’s health started to deteriorate, and she moved into River Breeze Care Home.  She stayed here until her passing three days before her 86th birthday.

The family would like to thank all her friends at the Victoria Senior Condo for all their help along the way.  Angie, the nurses, and staff at River Breeze for their tremendous care.  Palliative care nurses for their assistance in the final hours.  Her family doctor for always being there when needed.

It is the request of Helen that no funeral be held on her behalf.  Interment at Prince Albert Memorial Gardens will be held at a later date.

Helen was a strong, outspoken, private person who loved life.  We will always remember you!  Rest in Peace.

Share Your Memory of
Helen
Upload Your Memory View All Memories
Be the first to upload a memory!
Share A Memory