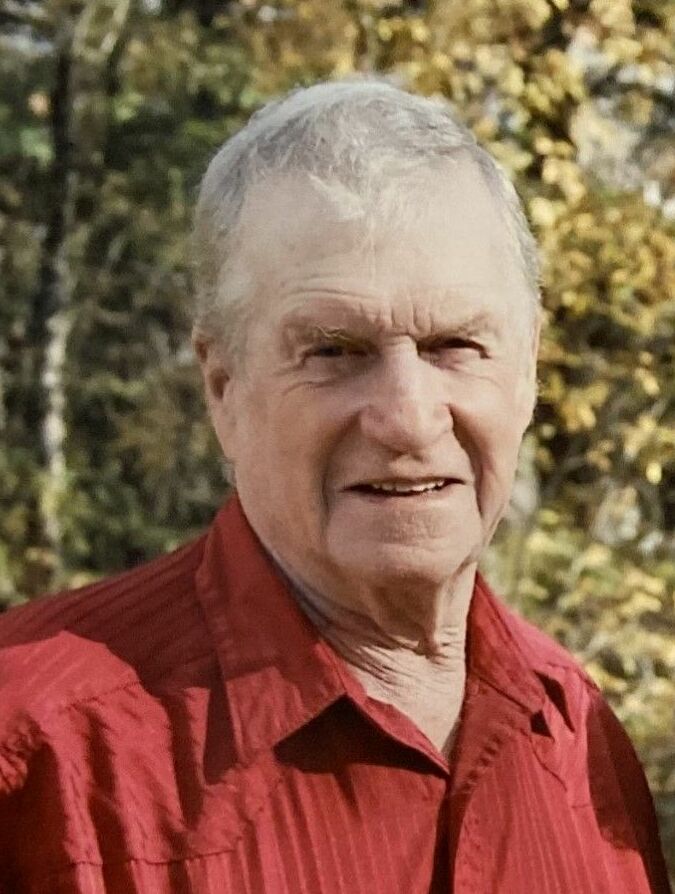 It is with great sadness that we announce the passing of CHARLES EDMOND “Ed” BAILEY, aged 82 years of Moose Jaw (originally of Debden), Saskatchewan on Saturday, August 20, 2022. Ed was born in Rosthern, Saskatchewan, to Lina and Harry Bailey on July 7, 1940. He was raised in Duck Lake and went to school in La Plaine.

Ed worked as an automotive mechanic and a tow truck driver for more than 55 years of his life. He co-owned a service station (Y & E Service) with Evette, then later (YES Bus Lines) with his son-in-law Denis Dumais in Debden, Saskatchewan. He had a few passions in his life. The first was his wife, children, grandchildren, and great-grandchildren. His other passions were beautifying their yard and gardens; decorating for Christmas inside and outside of the house and tinkering in his shop after he retired.  He dabbled in some woodworking by building board games (Tuck)and (Yahtzee boards), for anyone who would ask and even made some special occasion ones. In his younger years, dad, and his friend Roger Cyr each rebuilt a truck, dad’s being “the better of the two”, a 1955 GMC truck. You can find this truck retired at Les’ farm right now.

Ed met his loving wife Evette at Art Raby’s service station in Marcelin Saskatchewan while she worked at the restaurant and babysat the four “Raby” boys. They got married in 1963 and lived there until 1965. They then moved to Debden and stayed there for 55 years.

Ed was a proud husband to Evette for 58 years and a wonderful, giving father to his children. His grandchildren, great-grandchildren and his nieces and nephews all held a very special place in his heart.

Ed never forgot where he came from. He often spoke of Moosomin, Marcelin, Blaine Lake, Laflèche, Peasanne, Duck Lake and Debden as well as the people he met throughout his life. He was an inspiration to us all. His humour was definitely one of a kind, and anyone who met him never forgot that memory. Ed’s life was not always an easy one, but it was one that he made the best of.

After living in Debden for more than 55 years.  Ed and Evette moved to Moose Jaw on August 22, 2020. After a brief battle with health issues, Ed moved to Extended Care on July 20th until his peaceful passing.

Service and interment were held on Saturday, August 27, 2022, at 12:00 pm at St Jean Baptiste Church in Debden. The service was officiated by Father Mariusz Zajac. Online condolences can be sent to the family at www.beaulacfuneralhome.com.  Funeral arrangements were entrusted to Beau “Lac” Funeral Home & Crematorium, R. Mark Muir Funeral Director, Spiritwood, SK (306) 883 – 3500.

To send flowers to the family or plant a tree in memory of Charles Bailey, please visit Tribute Store
Saturday
27
August