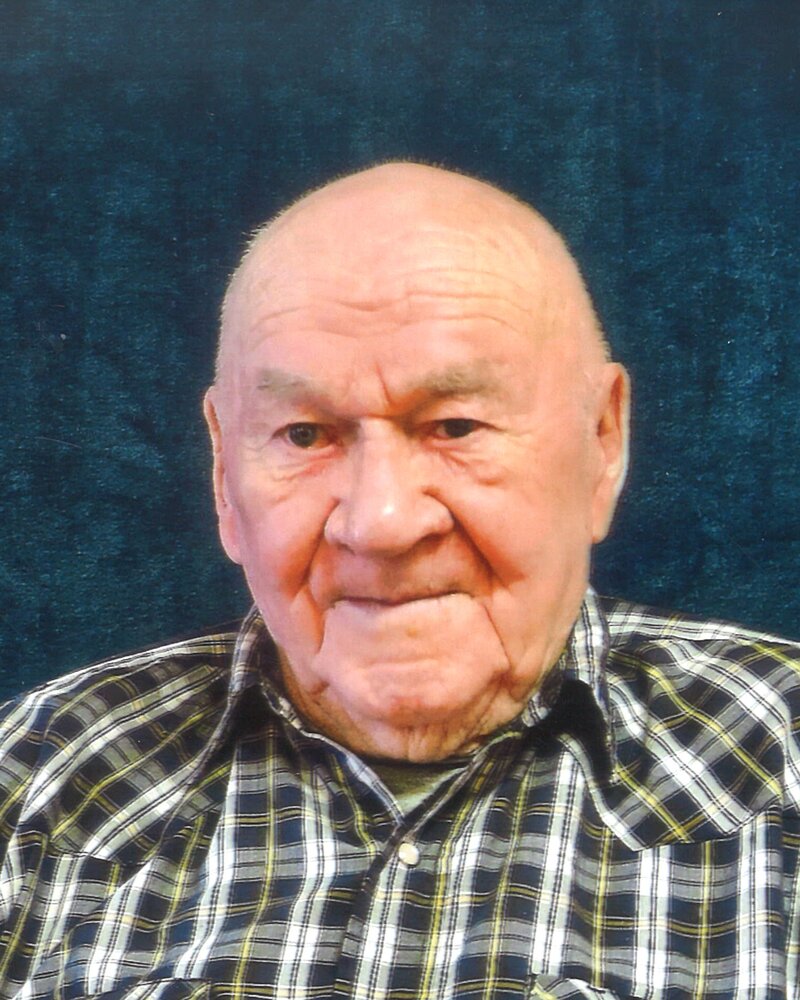 Louie was born on March 29, 1933, the oldest of nine boys and two girls of Leo and Bertha (nee Gross) Wudrich.

Louis married his first love, Susan.  They had two children, Sandra and Dennis. Sadly, Susan passed away after a tragic accident.

Louis married Lillian and they had a son, Roger.

He had many jobs over the years, but primarily worked as a Ferry operator for 25 years in Aberdeen, Leader and Birch Hills.  He retired in Birch Hills with the Ferry House.

Louis loved to play cards and games, and go fishing with friends.  He loved being in the garden where he spent many hours and even learned to make dill pickles.

Louis will be remembered for his big hearty laugh and outdoor voice.  And his favourite saying “Lill put the coffee on, we have company”.

He was predeceased by his first wife, Susan; his parents, Leo and Bertha; three brothers and one sister.

At Louis’ request no service will be held.

Share Your Memory of
Ludwig
Upload Your Memory View All Memories
Be the first to upload a memory!
Share A Memory