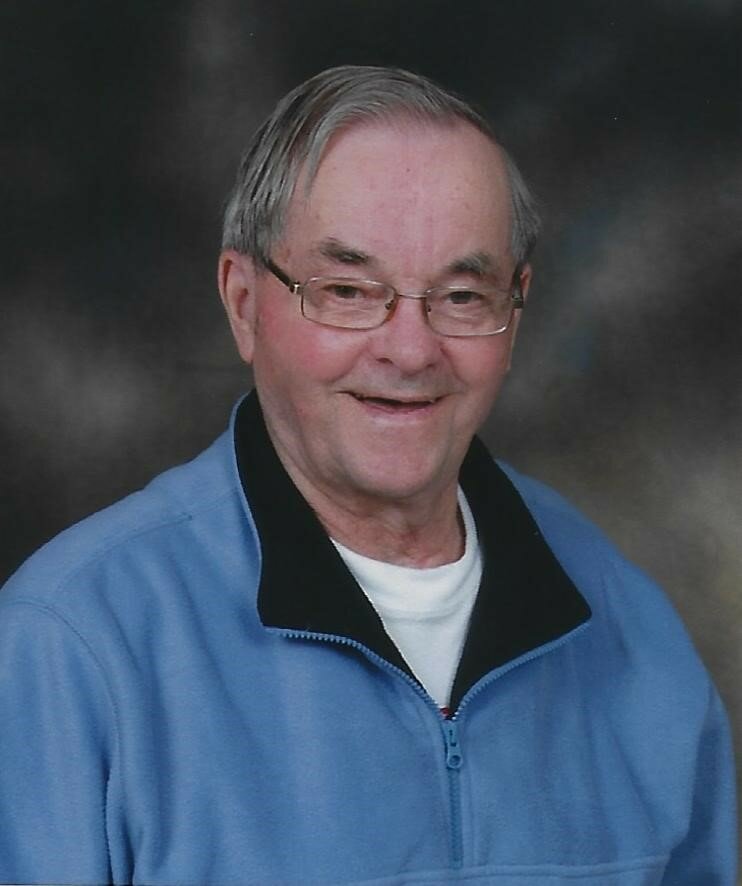 Merle Oliver was born on July 6, 1931 in Turtleford, Saskatchewan to John and Lillian Jorgensen.  The youngest of 5 children, he spent his early years growing up and working on the farm by Livelong.  However, farming life was not for him, and he left to travel through Alberta and British Columbia looking for work, eventually returning to northern Saskatchewan where he was employed at Northern Indian Affairs.  He later moved to Co-op Fisheries as a fish buyer, which took him all over the North from Wollaston to Reindeer Lake, Ile a la Crosse to DeschambauIt. His northern travels eventually brought him to Pelican Narrows and this is where he met a nurse named Delia, whom he married in December 1972.  They moved from Pelican Narrows, settling in La Ronge, where he continued to work for Co-op Fisheries at the local fish plant, and Delia continued nursing.  After some time, he then switched his field of work to carpentry, then joined the Town of La Ronge’s Recreation Department, and eventually retired from the Village of Air Ronge’s Maintenance Department.  Throughout this period, he still found time to raise three children, build his own home, and devote 15 years to the local Fire Department in his spare time. His retirement years kept him busy working for the Corps of Commissionaires, taking part in many activities and assisting in fund raising events for the local Seniors Club.  He always had a passion for his wood working projects, and in keeping up with his grandchildren, who were his biggest joy.

Memorial Service will be held at 2:00 PM. on Tuesday, September 6, 2022 at La Ronge Lutheran Fellowship. . Interment will follow in the La Ronge and District Cemetery, La Ronge, SK.

To send flowers to the family or plant a tree in memory of Merle Jorgensen, please visit Tribute Store
Tuesday
6
September