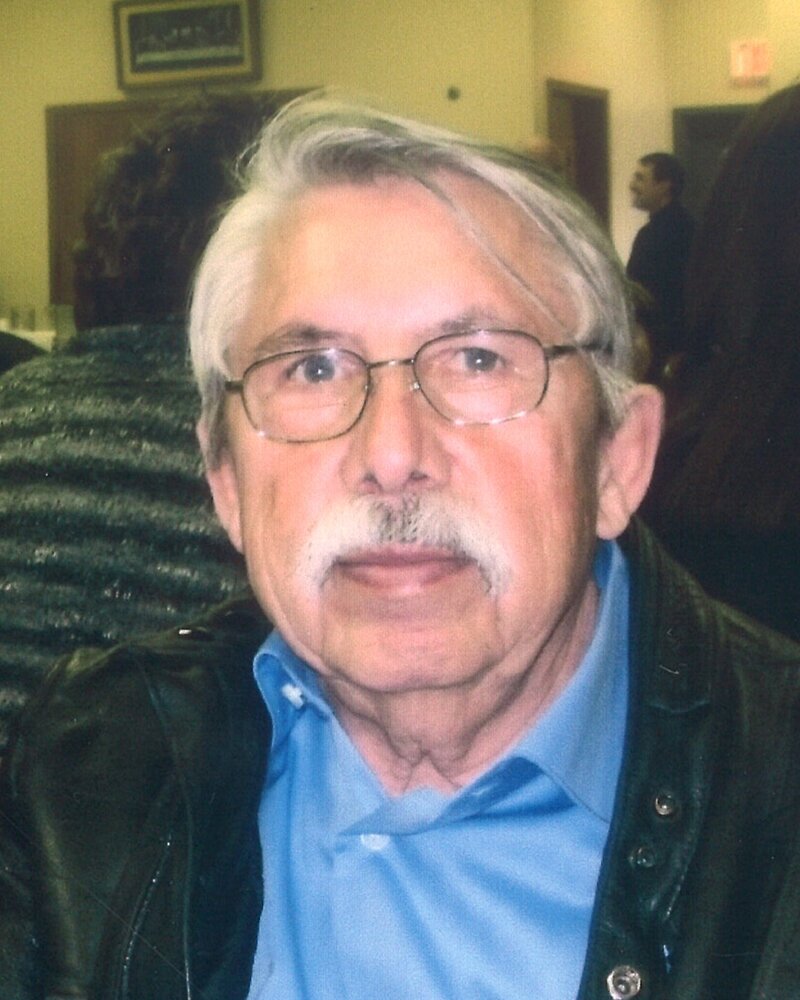 Please share a memory of Denis to include in a keepsake book for family and friends.
View Tribute Book

Ernest “Denis” Laplante passed away with his family by his side on Sunday, October 2, 2022, at Victoria Hospital in Prince Albert, SK at the age of 80.

Denis was born December 30, 1941 in St. Louis, SK to Ernest Denis and Marie Antoinette (nee Fidler) Laplante.  He went to school in St, Louis.  At an early age he started to work at Frank Moore’s in Prince Albert, then moved on to construction in Alberta, Saskatchewan, and Manitoba until he retired in 2006.

In lieu of other tributes, donations in Ernest’s memory may be made to the Alzheimer’s Society of Saskatchewan, 1405 Faulkner Crescent, Saskatoon, SK S7L 3R5

To send flowers to the family or plant a tree in memory of Denis Laplante, please visit Tribute Store
Friday
7
October

Look inside to read what others have shared
Family and friends are coming together online to create a special keepsake. Every memory left on the online obituary will be automatically included in this book.
View Tribute Book
Share Your Memory of
Denis
Upload Your Memory View All Memories
Be the first to upload a memory!
Share A Memory
Send Flowers