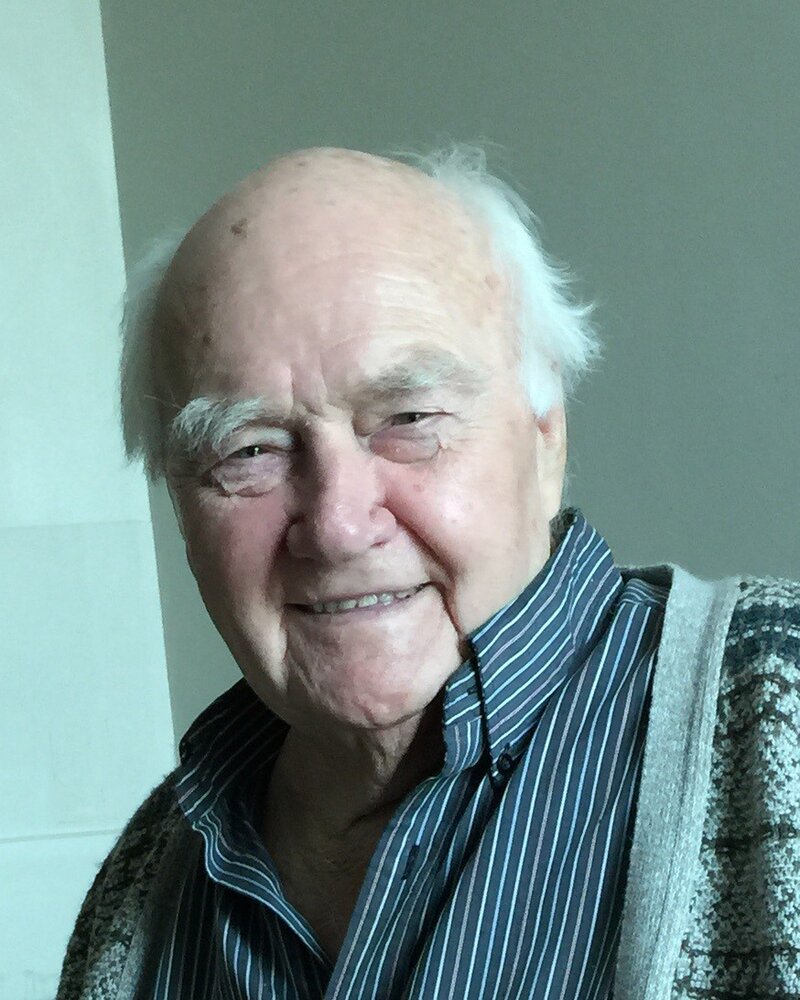 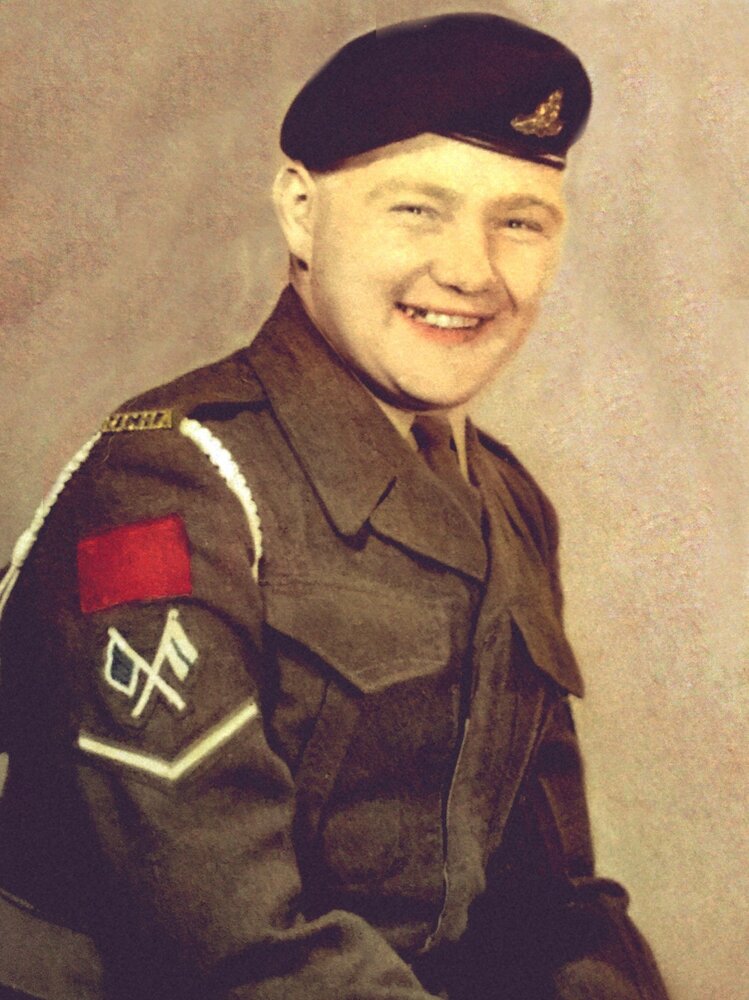 Please share a memory of Edwin to include in a keepsake book for family and friends.
View Tribute Book

Edwin passed away on Monday, October 10, 2022 peacefully in his sleep at the Herb Bassett Home.

Edwin was born to Cornelius and Annie Doell in Rhineland, MB on October 18, 1933. He married his first wife Yolande Labossiere in 1955. He joined the army, and while stationed in Germany his son Ron was born. After serving on return to Winnipeg, they were blessed with a daughter Sandy. He took up trucking at that time. Edwin moved to Saskatoon in 1977, where he drove for Kleysens and TriMac. He became a driver trainer/ safety manager. While in Saskatoon he met Vera Mattson, they married in June of 1980, and relocated to Calgary. He enjoyed camping, especially Kananaskis, AB. Ed continued trucking for many years in Alberta until they semi- retired and moved to Prince Albert in the late nineties. He drove school bus until he was 83 years old. Then they decided to officially retire and enjoy family and nature.

He was predeceased by his son Ron, his wife Vera, his parents Cornelius and Annie Doell, his brothers Art and Donald, stepdaughter Susan Mattson, and nephew Dirk Doell.

To send flowers to the family or plant a tree in memory of Edwin Doell, please visit Tribute Store
Monday
17
October

Look inside to read what others have shared
Family and friends are coming together online to create a special keepsake. Every memory left on the online obituary will be automatically included in this book.
View Tribute Book
Share Your Memory of
Edwin
Upload Your Memory View All Memories
Be the first to upload a memory!
Share A Memory
Send Flowers