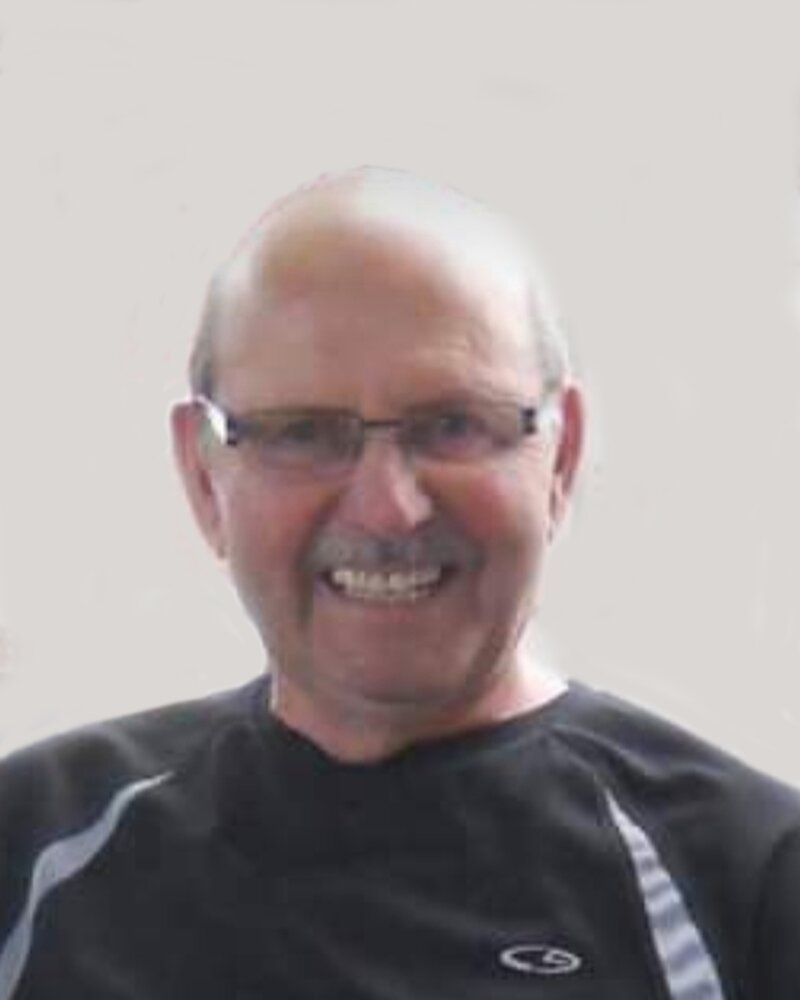 Please share a memory of James to include in a keepsake book for family and friends.
View Tribute Book

It is with deep sadness and much sorrow that we announce the passing of James Ronald Slowenko of Prince Albert on October 24th, 2022, at the age of 81 years. He will be lovingly remembered by his wife Donna of 57 years, his daughters Karla and Kendra and his 5 precious grandsons, Corben, Carter, Jonathan, Hudsen and Preston.

Jim was born in Prince Albert, Saskatchewan on December 11th, 1940. The family moved to Meath Park where Jim grew up and attended school. At an early age, when his father passed away, he farmed the family farm. Jim and Donna were married on May 1st, 1965, lived in Meath Park and later moved to Prince Albert where Jim was employed by Northway Chev Olds. Jim left Northway and became a shareholder at Northern Grocers Inc., but sadly had to retire early due to health issues. He enjoyed working with the public and made many friends along the way. He valued his time outdoors, particularly fishing, snowmobiling, golfing, and hunting. Many fond memories were made at our cabin at Candle Lake. Jim loved to entertain and always made sure everyone was having a good time. He was very outgoing, loved to tease and be teased.

He is survived by his sisters- in-law Ellen Slowenko and Marlene Jensen, brothers-in-law Ron Gibson, Bob (Sheila) Baldwin, Bob McLeod and numerous nieces and nephews. He was predeceased by his parents John and Wasylka Slowenko, his mother-in-law Edna McLeod, his brother Edward Slowenko, his sisters, and brothers-in-law Mary (John) Maronuik, Ann (Kaz) Ochocki, Lena Pawlik, Rose Gibson, Irene Baldwin and Helen Slowenko in infancy. His sister-in-law Barbara McLeod. We will miss his contagious smile and his kind heart.

A Private Funeral Service will be held on Friday, November 4, 2022, at Prince Albert Baptist Church, 60 - 12 Street East, Prince Albert, with Pastor David Webster as Officiant. The service will be live-streamed beginning at 1:15 p.m., and recorded and can be viewed by following the link:  https://www.pabaptist.ca/  In lieu of other tributes, donations in memory of Jim may be made to the Saskatchewan Heart and Stroke Foundation, 279 3rd Avenue North, Saskatoon, SK S7K 2H8, or the Prince Albert Baptist Church, Box 98 Prince Albert, SK, S6V 5R4.   Family and friends wishing to send online condolences are welcome to visit www.beaulacfuneralhome.com.  Arrangements have been entrusted to the care of Beau “Lac” Funeral Home and Crematorium, Tracy-Lynn Lenchuk, Funeral Director, Prince Albert, SK 306-763-3322.

Share Your Memory of
James
Upload Your Memory View All Memories
Be the first to upload a memory!
Share A Memory