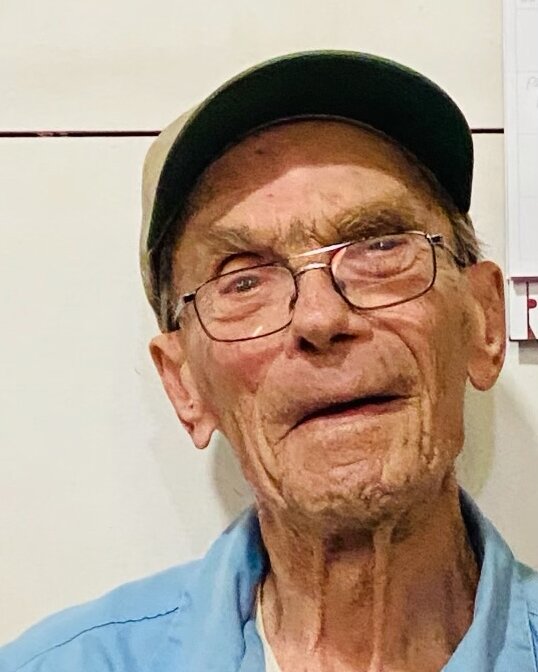 Please share a memory of Robert to include in a keepsake book for family and friends.
View Tribute Book

Robert William Fleming (Bob) was born to Dorothy (Green) and Bill Fleming on May 20, 1934, in Ratner, SK. They lived in Orley, SK. from 1938 to 1948. This is where Bob took his Elementary schooling. He moved to Arborfield and lived with their Aunt Georgie while attending Arborfield High School. In 1953 was when Bob graduated. While he was in high school he had part time jobs. One was helping the RM building bridges, another was running the projector for shows at the local theater. While in school he was really involved with hockey, baseball, and curling.

From 1953 to 1956 Bob worked at the Arborfield and Archerwill UGG elevators. From 1956 to 1959 he worked at the Eldorado mine in Uranium City.  From 1959 to 1960 he was employed at the Saskatoon Potash Mine. From 1960 to 1966 he worked in the oil fields in Alberta and Saskatchewan. From 1966 to 1972 he worked at the underground Anglo Rouyn Copper Mine in Lac La Ronge until it closed. From 1972 to 1975 he went prospecting up North. From 1976 to 1999 he worked for the Government looking after Government buildings also working at the Northern Air Operations running the parts department for the Water Bombers. After retiring Bob worked part time as a carpet installer and also worked for Little Rock Expediting.

Bob bought a cabin at Wadin Bay where family and friends gathered for many weekends and holidays.  Around 1976 he bought a house and made La Ronge his permanent home.  In his spare time Bob and George farmed wild rice with the help of Connie and Lorraine and their four kids (Trent, Cheri, Logan, and Jordan). Long weekends and holidays were spent at the England Farm with Bill, George, Jean, and the kids. Bob was also lucky enough to experience the Briar and Scotties in person. Bob has been in AA since 1978 where he has made many lifelong friendships.

To send flowers to the family or plant a tree in memory of Robert Fleming, please visit Tribute Store
Saturday
19
November

Look inside to read what others have shared
Family and friends are coming together online to create a special keepsake. Every memory left on the online obituary will be automatically included in this book.
View Tribute Book
Share Your Memory of
Robert
Upload Your Memory View All Memories
Be the first to upload a memory!
Share A Memory
Send Flowers