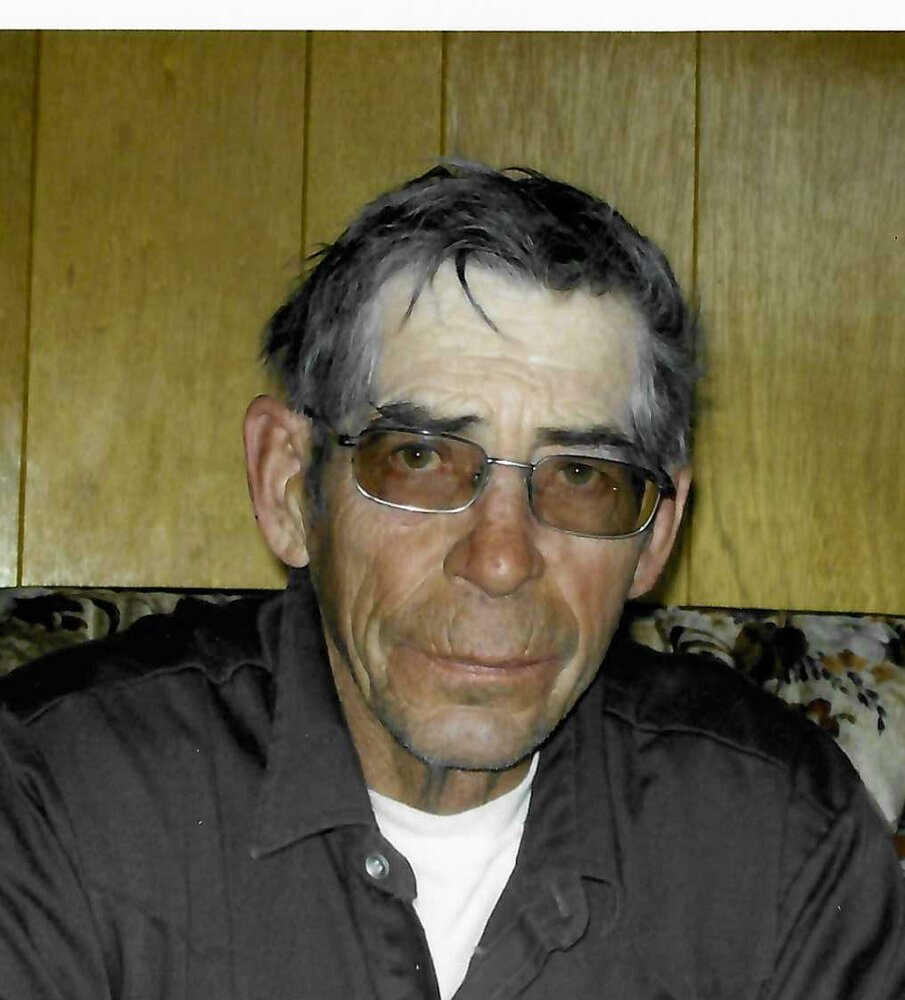 Please share a memory of Paul to include in a keepsake book for family and friends.
View Tribute Book

Paul Fredrick Sommerfeldt passed away on Nov. 14, 2022 at the Shellbrook Hospital after a battle with cancer.  He was 74 years old.  He leaves behind to grieve him his loving wife of 47 years, Judy, two daughters Stacey(Dwayne) and their two daughters Leta and Lexy.  Amanda(Devon) and their son Landin.  A son Geoffrey (Tammy).

Paul was one of seven children.  He grew up on a farm just outside of Prince Albert until his father passed, then the family moved to the city.  After his mother passed , Paul moved to Canwood and lived with  his uncle Carl.  Paul went to work for Eddie Streleau.  He became a part of their family and discovered his love for farming.  Paul met and married the love of his life, Judy Laplante on April 5, 1975.  They moved to Streleau’s and started a family of their own.  They had three children Stacey, Amanda and Geoffrey.

Arrangements have been entrusted to the care of Beau “Lac” Funeral Home and Crematorium, Lynn Anderson Funeral Director, Shellbrook SK. 306-747-2828.

Share Your Memory of
Paul
Upload Your Memory View All Memories
Be the first to upload a memory!
Share A Memory