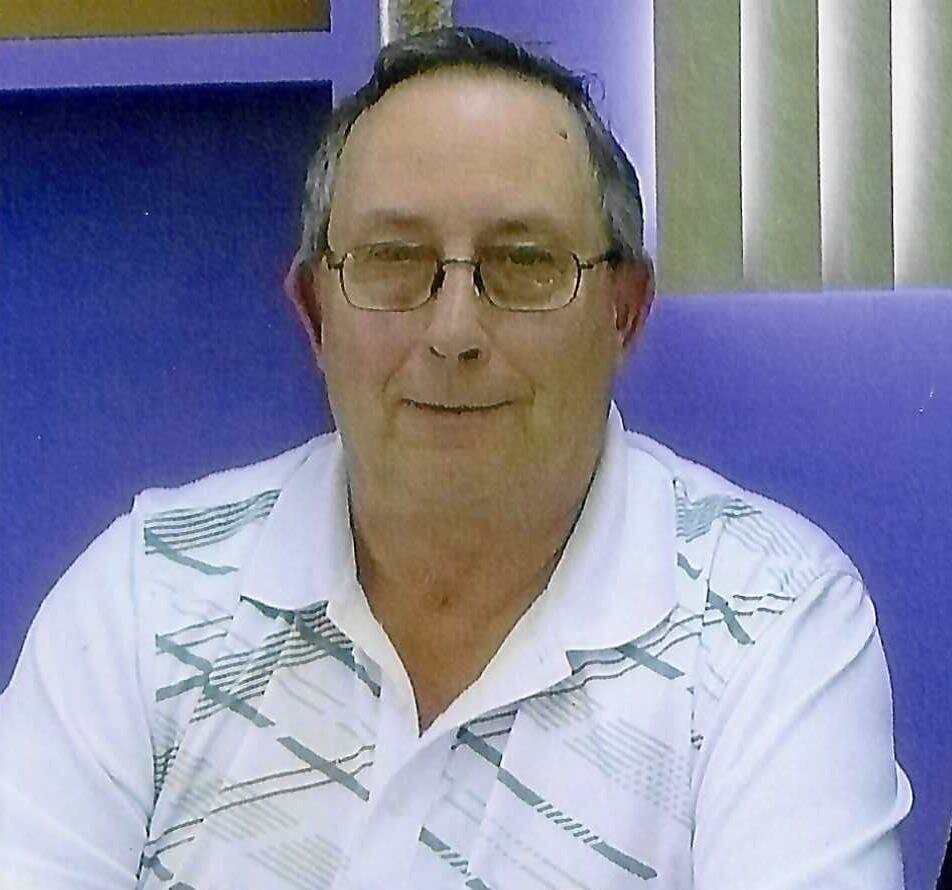 Please share a memory of Jack to include in a keepsake book for family and friends.
View Tribute Book

Jack Melvin Stocker, was born on July 30, 1940, along with his twin sister Joan, on the family farm outside of Stoughton, SK. He attended school in Stoughton, SK.  Besides working on the farm, he worked on the railway before becoming an elevator agent with Pioneer Grain. His first job position was in Leask, SK. He married Mary on August 21, 1965, in Forget, SK when she then joined him in Leask where they lived for 57 years.  He enjoyed participating in many different activities in Leask over the years volunteering for numerous events and functions.  His most memorable times were being at the baseball diamond, hockey rink and especially coaching his son’s hockey team.  He enjoyed golfing, ice fishing, time at the cabin, snowmobiling, quadding, and tinkering in his garage.  Yet his most favorite moments were spending time with his family and especially the grandchildren.

There was a Memorial Mass held for Jack on Wednesday, December 21, 2022, at 1:00 pm from St. Henry’s RC Church in Leask, SK with Father Tuan Doan officiating. In lieu of tributes, memorial donations may be made in memory of Jack to either the St. Paul's Hospital Foundation Palliative Care (1702 20th Street West, Saskatoon, SK S7M 0Z9) or to the Canadian Cancer Society.  For those that were unable to attend there is a link below of the Memorial Mass.https://youtu.be/HXOy49XMHtc

Family and friends wishing to send online condolences are welcome to visit www.beaulacfuneralhome.com.  Arrangements have been entrusted to the care of Beau “Lac” Funeral Home and Crematorium, Tammy Smart Funeral Director, Shellbrook, SK 306-747-2828.

To send flowers to the family or plant a tree in memory of Jack Stocker, please visit Tribute Store
Wednesday
21
December

Look inside to read what others have shared
Family and friends are coming together online to create a special keepsake. Every memory left on the online obituary will be automatically included in this book.
View Tribute Book
Share Your Memory of
Jack
Upload Your Memory View All Memories
Be the first to upload a memory!
Share A Memory
Send Flowers