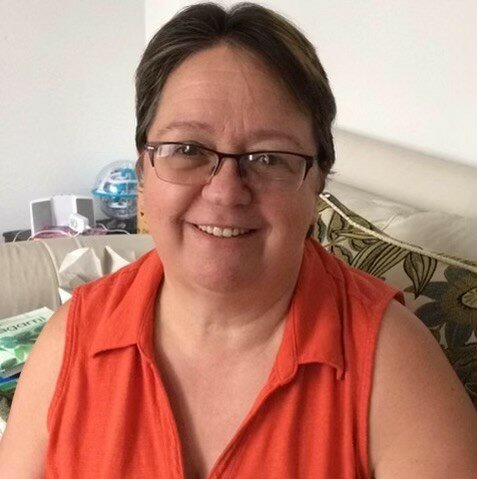 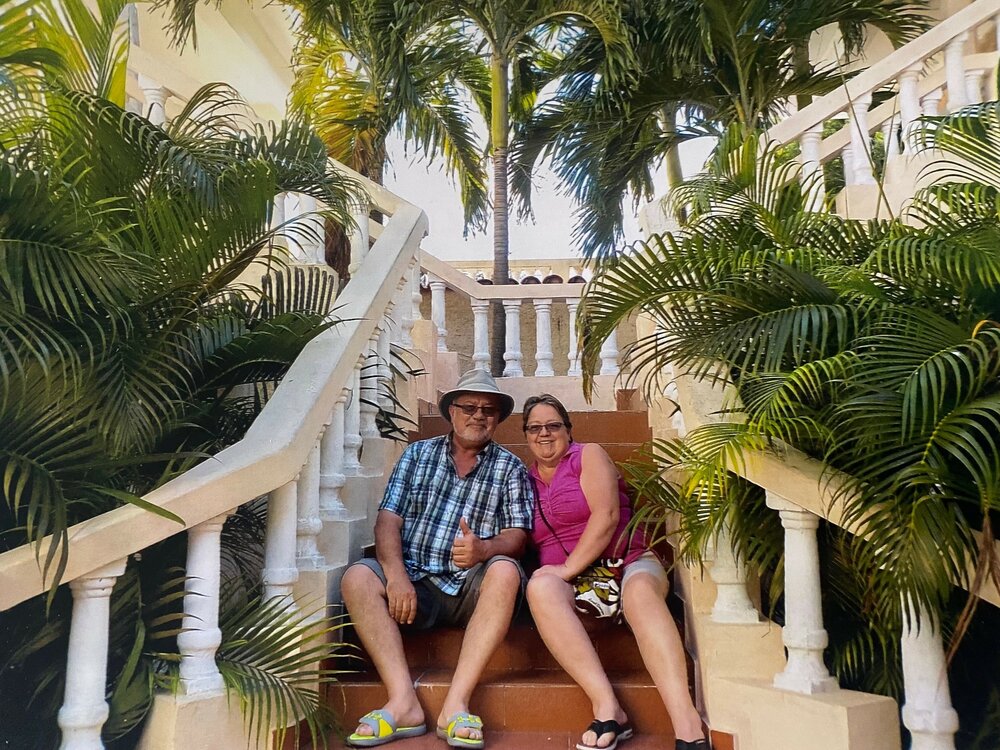 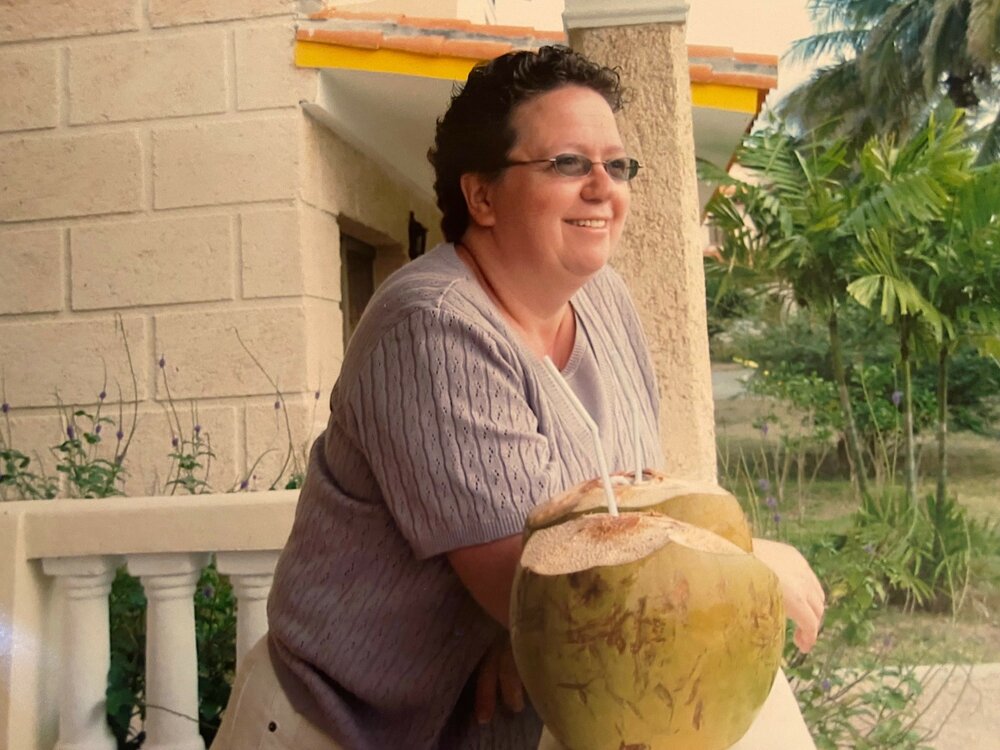 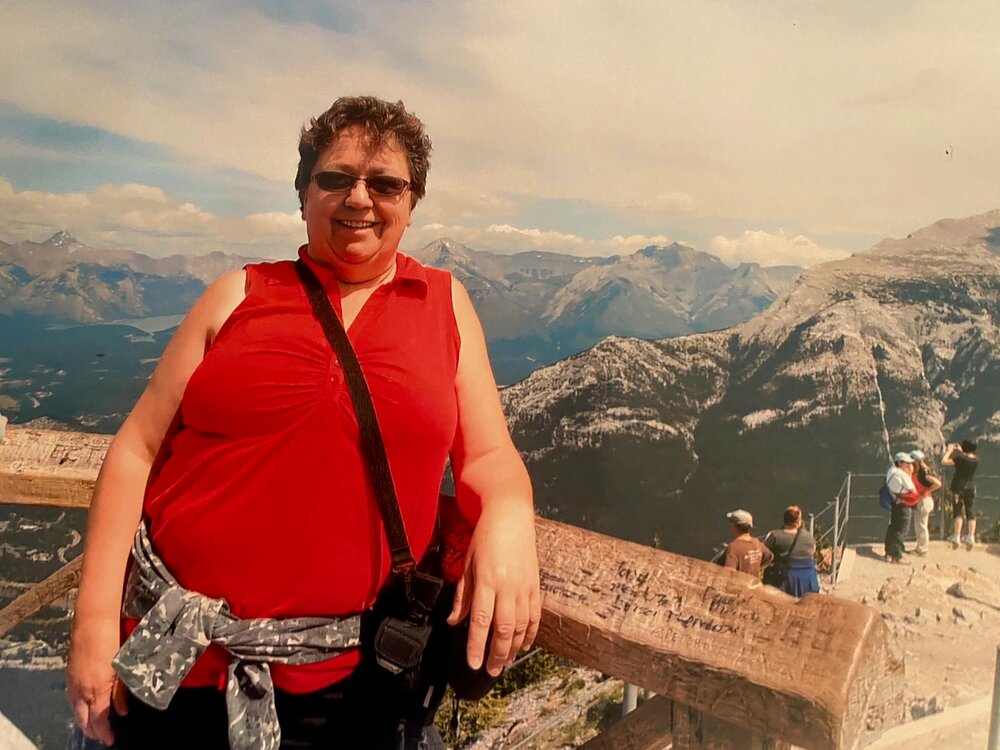 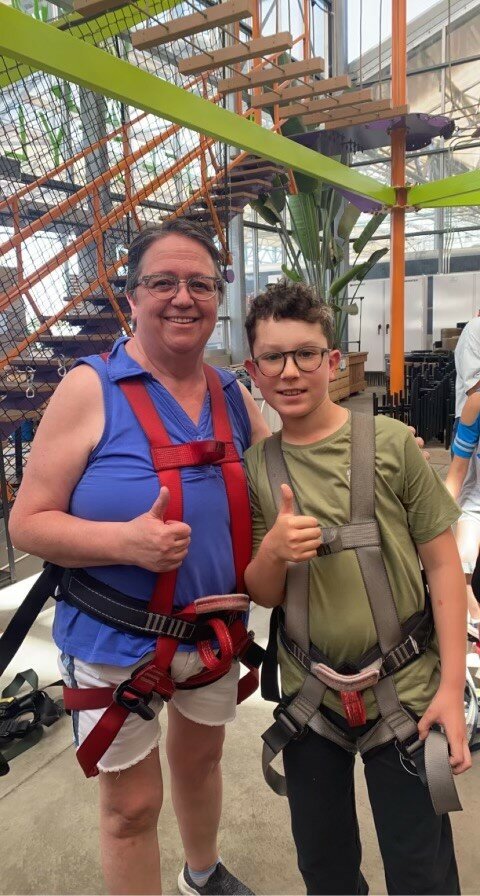 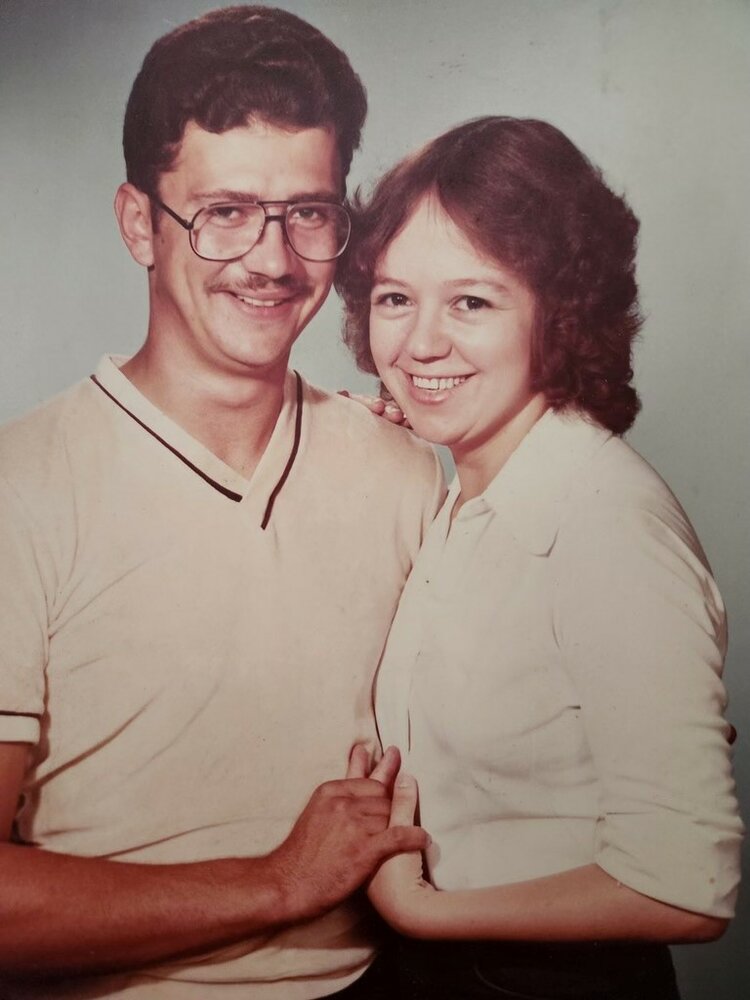 Please share a memory of Shirley to include in a keepsake book for family and friends.
View Tribute Book

It is with heavy hearts that we announce the passing of Shirley “Grammie” Yungwirth, late of Prince Albert, SK.

Shirley was born on July 22, 1957, in Chatham, New Brunswick to Melinda and Hayward MacDonald.  In 1976, Shirley graduated from James M. Hill Memorial High School in Miramichi, NB.  On Aug 30, 1980, she married the love of her life, Russel Yungwirth in Chatham, NB

Shirley’s first job was working for Highways as a Flag Person in NB with her brother Tony.  She then began working in the Officers Mess Hall on the base.  After moving to Prince Albert, she became a waitress at Roots Restaurant.  Shirley then started her career at the Saskatchewan Penitentiary, retiring in 2017.  Following this she worked at Good Sheppard, later volunteering there as well.

Shirley was a great mother, amazing wife, the best Grammie, and an awesome friend to so many.  She was giving, loved life, was adventurous, caring, competitive, and would never turn down a challenge.  A born entertainer and prankster, her quick wit and effervescent personality afforded many opportunities to make people laugh.  Shirley loved photography and was always taking photos and videos.  Her love of cooking and baking was certainly enjoyed by all.  She enjoyed traveling, singing, card games, board games, was an amazing poker player, and showed her creativity through her knitting, sewing, crafts, drawing or building something.  Shirley enjoyed watching football, golf, and hockey, however what she cherished most was spending time with those she loved.

Shirley is predeceased by her parents, Hayward and Melinda MacDonald (nee Bennett).

As per Shirley’s wishes no formal funeral will be held.  In lieu of other tributes, the family asks that you pay it forward by doing a kind deed for a friend or neighbor in memory of Shirley.  Family and friends wishing to send online condolences are welcome to visit www.beaulacfuneralhome.com.  Arrangements have been entrusted to the care of Beau “Lac” Funeral Home and Crematorium, Tracy-Lynn Lenchuk, Funeral Director, Prince Albert, SK, 306-763-3322.

Share Your Memory of
Shirley
Upload Your Memory View All Memories
Be the first to upload a memory!
Share A Memory