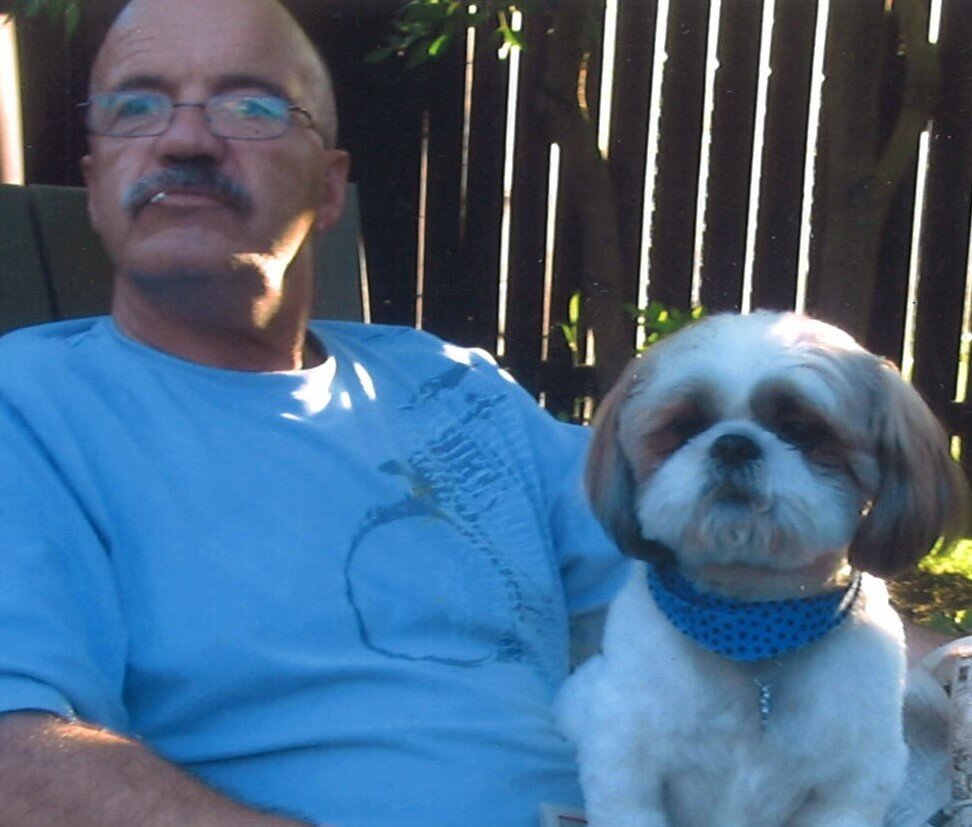 Please share a memory of Dearle to include in a keepsake book for family and friends.
View Tribute Book

It is with profound sadness that the family of Dearle Clarence Tilsley announce his peaceful passing on December 31, 2022, with his son Shawn at his side at the age of 76 years.

He was born in Birch Hills on December 14, 1946. Dearle was well known in PA Minor Hockey League, coaching the PA A &W Bears as well as the goalie for the Minto Mercury the year they won the Championship in 1964-65. He was also goalie for the Brandon Wheat Kings.  “Blackie” spent 25 years as the Bus Driver for PA Raiders. Dearle was a referee at the young age of 14 years old. He was a coach for the Bun and Buckets Baseball Team, receiving the Diefenbaker Trophy for winning the Bantam Division in May 1966. Dearle drove for Motorways and PA Northern Bus Lines taking passengers all over North America from Newfoundland to Alaska and Los Angles to Florida.

Dearle met the love of his life Pat and for the past 31 years, Pat and her family were very important to him. His children were of utmost importance to Dearle, he cherished all the time he spent with them. He loved the Montreal Canadians (in both the good and bad years), and his furry buddy Rosco. After retiring he loved spending time with his friends on coffee row.

At Dearle’s request no formal service will be held. Memorial donations in Dearle’s memory may be directed to Parkinson Canada by visiting  www.parkinson.ca. Family and friends wishing to send online condolences are welcome to visit www.beaulacfuneralhome.com.  Arrangements have been entrusted to the care of Beau “Lac” Funeral Home and Crematorium, Marianne Turcotte, Funeral Director, Prince Albert, SK 306-763-3322.

Share Your Memory of
Dearle
Upload Your Memory View All Memories
Be the first to upload a memory!
Share A Memory