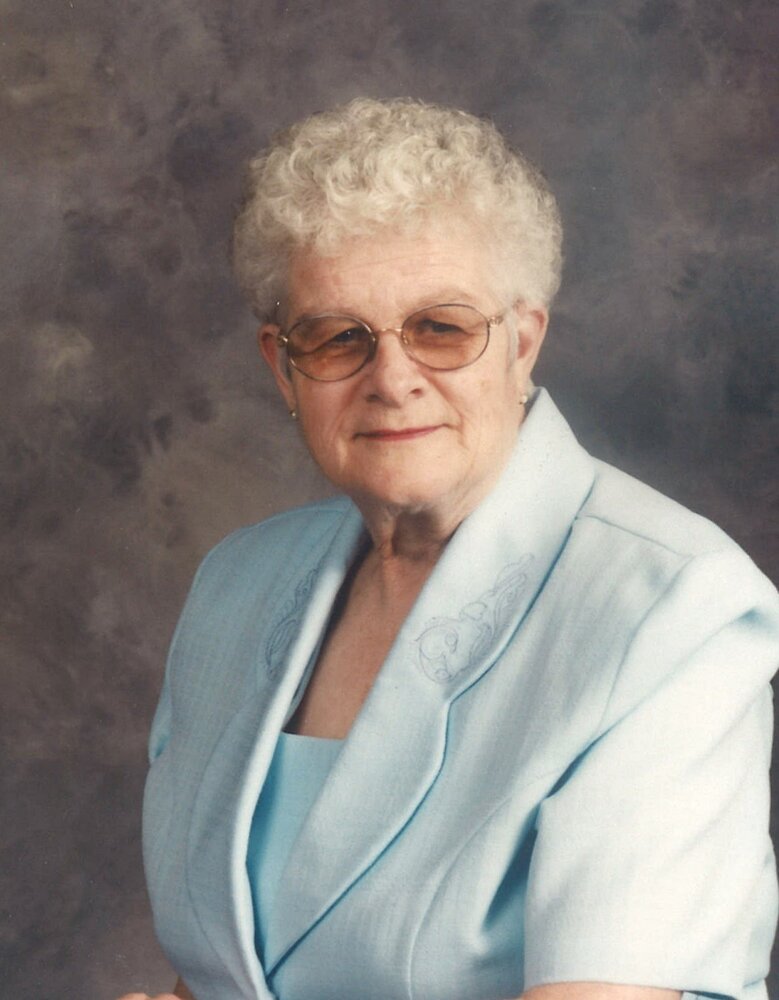 Please share a memory of Lorette to include in a keepsake book for family and friends.
View Tribute Book

It is with great sadness we announce the passing of Lorette Carrier, late of Prince Albert, SK.

Lorette was born June 1,1932 to Calixte and Josephine Brassard in Albertville, SK, she was the sixth child of eight. Sadness struck her family when her mother passed away after delivering her sister Josie. She continued to live in Albertville where she met and married Edward Carrier in 1954. Ed's work took them to Edmonton and Camrose Alberta during that time Eveline, Lawrence, Danny, Paul, Grant and Guy were born. In 1968 they returned to Prince Albert when the Pulp Mill opened. They purchased a home in Prince Albert and in 1969 David was born. Raising six boys and one girl in the city was challenging so they purchased an acreage north of Meath Park which was a great place to raise a family. Lorette was kept very busy planting a huge garden, raising chickens and running the house. She was very grateful to her neighbor Sandra Krip who took her on weekly shopping trips to the city. The family spent many summers at White Swan Lake fishing and helping at the resort. In 1987 when Ed was diagnosed with Cancer, shortly after they moved into Prince Albert. At that time they sold their trailer and purchased a motor home. When Ed felt well they made many trips to British Columbia and the states. In 1994 Ed lost his battle with cancer and a year later Lorette sold their home and moved into a condo. While in Prince Albert she made many friends and was very involved with the Prayer group at St. Joseph Church. In 2003 sadness hit the family again when Paul was in a serious motor vehicle accident and passed away. Fall 2019 she moved into Riverbreeze Retirement Home and has lived there until her passing.

To send flowers to the family or plant a tree in memory of Lorette Carrier, please visit Tribute Store
Wednesday
11
January

Look inside to read what others have shared
Family and friends are coming together online to create a special keepsake. Every memory left on the online obituary will be automatically included in this book.
View Tribute Book
Share Your Memory of
Lorette
Upload Your Memory View All Memories
Be the first to upload a memory!
Share A Memory
Send Flowers