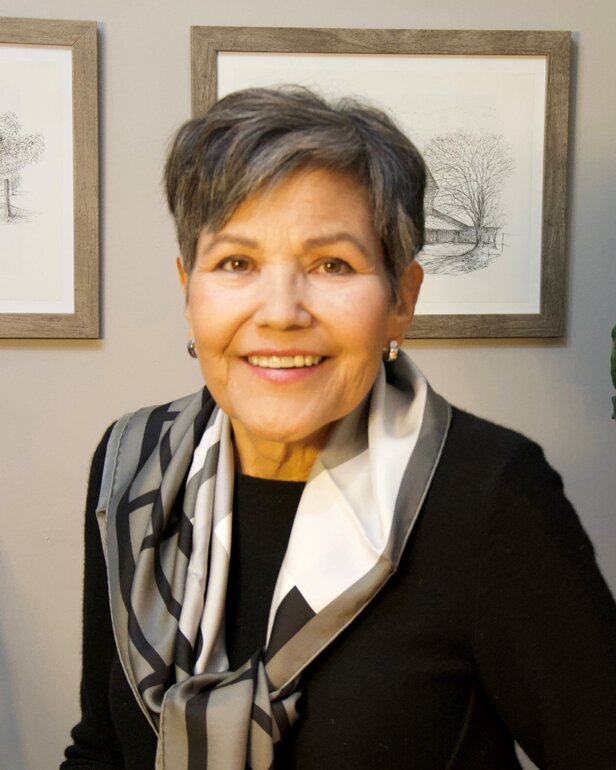 Deborah Anne Chatsis was born December 20th, 1961, in Chilliwack, BC.  She passed away surrounded by her loving family on Thursday, June 9, 2022.

The family moved to Saskatchewan in 1971 before settling in Prince Albert.  Deborah was intelligent and ambitious, and not afraid of challenges.  After high school she obtained degrees in both Mechanical Engineering and Law from the University of Saskatchewan, a Masters in Law from the University of Ottawa.  Deborah was also a Fulbright Scholar at Harvard, where she earned a Masters in Public Administration.  Deborah articled for the Federal Court of Appeal in Ottawa before joining the Canadian foreign service.  In this capacity she had many postings around the world, including Beijing, Bogota, Miami, Geneva and New York City.  She also served eight weeks in Kandahar, Afghanistan.

Deborah was a member of Ahtahkakoop Cree Nation, and as a proud Cree woman had a heart for indigenous peoples and their issues, such as women’s rights. Deborah was involved in the international treaty to ban land mines, and was also a contributor to the National Truth and Reconciliation Commission.  She was amongst the first indigenous women to be appointed as a Canadian ambassador, and her first posting was to Vietnam.  Deborah’s final job was as ambassador to Guatemala and High Commissioner to Belize, where she grew to love the country and its people.  The return of cancer shortened her career, and although Deborah was a humble person, she was recognized for her achievements with an honorary doctorate of laws from the University of Saskatchewan in 2015.  Deborah was deeply honoured to be a recipient of the Order of Canada earlier this year.

Deborah loved visiting her numerous friends all over the world.  She was passionate about many things, including travel, reading, playing cards, enjoying life from the deck at Christopher Lake, her Guatemalan street dog Ginger, winning at Words with Friends, Star Wars and Marvel movies, and downhill skiing.  She had a unique sense of humour which she shared with her siblings.  Above all, Deborah loved her family deeply and was cherished by them in return.  Over the last few years of intensive cancer treatment, Deborah was able to reconnect with friends, spend time with family, and find peace with God.

In lieu of other tributes, donations in memory of Deborah may be made to the Chatsis Family Award at the University of Saskatchewan.  Donations may be made online at donate.usask.ca or mailed to the attention of Danielle Dunbar, University Relations – Advancement Office, G15 Thorvaldson Building, 110 Science Place, Saskatoon, SK, S7N 5C9.

To send flowers to the family or plant a tree in memory of Deborah Chatsis, please visit Tribute Store
Monday
13
June