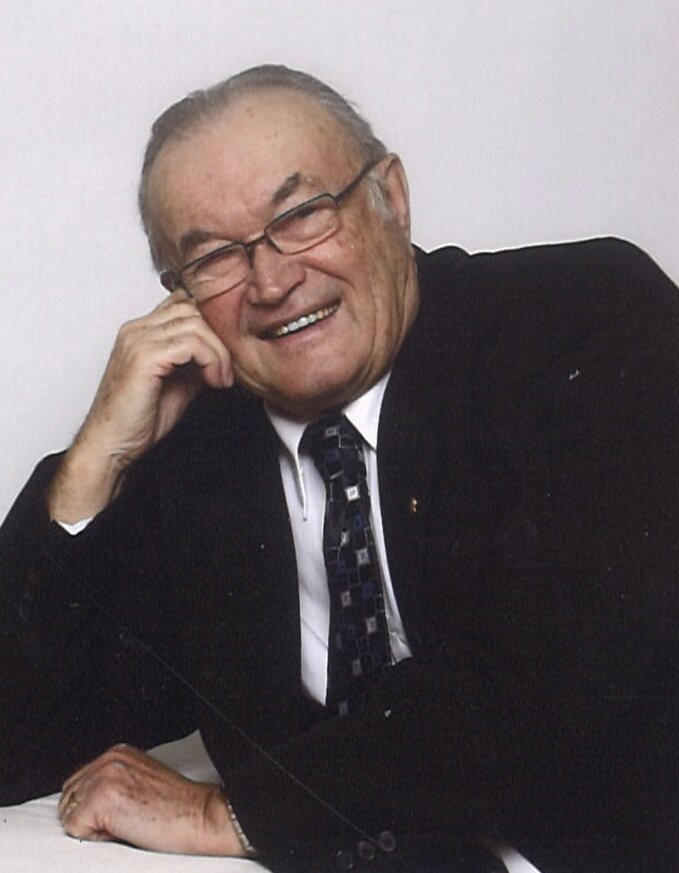 It is with great sorrow that we announce the passing of William “Bill” Karpluk. Bill was born on October 10, 1934 in Strong Pine, SK to Sam and Sally Karpluk, and passed away at home with his wife by his side on June 16, 2022.

Bill’s baking career started at Mr. Christie’s in Toronto. He worked numerous jobs and retired from McGavins after 30 years. Bill was very active in his union and in 1965 attended school for a few months on a union scholarship at McGill University in Montreal and held many positions over 20 plus years for RWDSU. Bill and Liz enjoyed many trips to visit friends and family in the U.S. and Canada and experiencing lifes joys together.

Bill was proudest of his children as wee ones and as young adults.

Bill was predeceased by his parents, Sally and Sam Karpluk; his in-laws, Frank and Rose Lendvay; his brother-in-law Steve Lendvay and his sister-in-law Rose Lendvay-Bakos.

We want to extend our thank you-to Dr Priya Sriram; the wonderful home care staff, R.N. Michelle Street, Laura, and all of Bill’s angels for their compassion and professionalism; Vince and staff at Save On Foods Pharmacy for their efficiency and kindness; and the staff of Beau “Lac” Funeral Home.

Bill will be missed dearly.

At Bill’s request no service will be held.

Share Your Memory of
Bill
Upload Your Memory View All Memories
Be the first to upload a memory!
Share A Memory