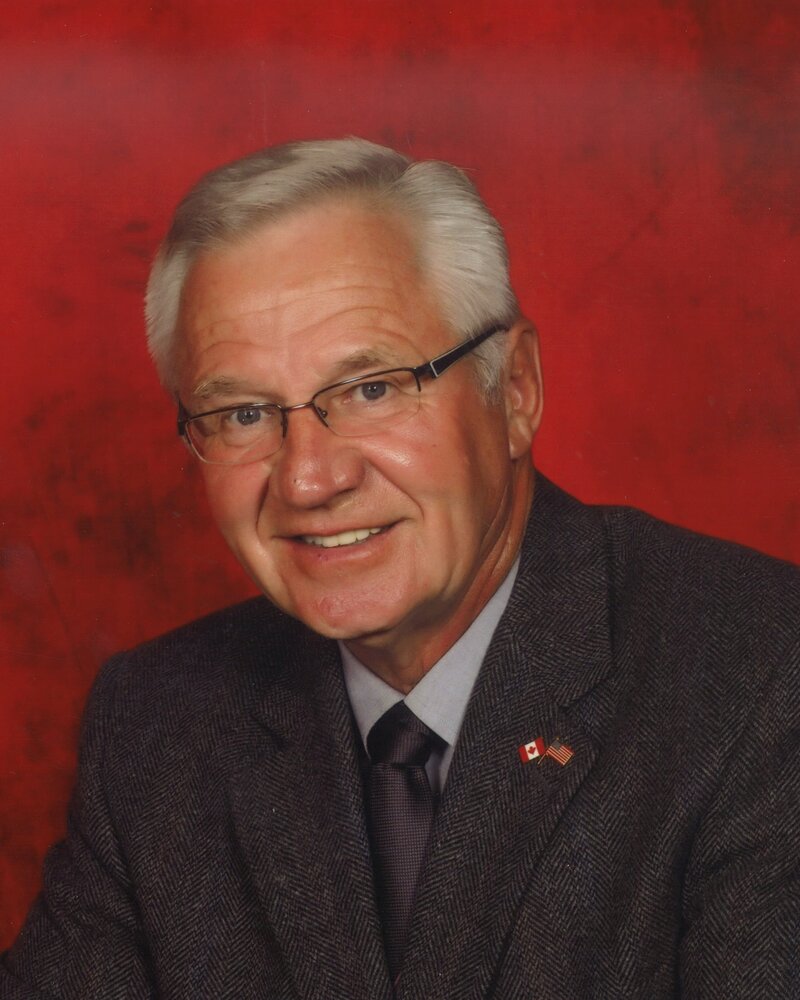 On Sunday August 21, 2022, at the age of 75 years young, Richard Semchuk of Meath Park, Saskatchewan passed away peacefully at home surrounded by his loving children, after a brave and heroic four year battle with Cancer.

Ronald Richard Semchuk was born in Prince Albert, Saskatchewan on May 31, 1947 to Walter & Mary Semchuk.

He grew up on Janow corners and attended the Meath Park school. He later attended school in Saskatoon, where he obtained his journeyman ticket in mechanics.

At the tender age of 18, he left Saskatchewan to pursue a new journey and life in Alberta. It was there he met his wife Judy. They settled in St. Albert where they had three children, Deryk, Jolene and Dorian. They later moved to the small town of Bon Accord, Alberta where they raised their children.

Richard started his career as a car salesman where he soon excelled and realized his gift for sales.

He then became a successful realtor reaching the million dollar status a few times over. When he retired he decided to make the move back to where he grew up and settled in Meath Park, Saskatchewan. As well as Cocoa Beach, Florida for the winter months.

Richard was an avid hunter and fisherman who loved the outdoors and spending time with his many friends, his son and daughter, as well as his beloved granddaughter.

Richard is predeceased by his parents Mary and Walter, his first born son Deryk, his brother Donald, his sister Sylvia, and his brothers-in-law Stan and Dave. Richard is survived by his son Dorian (Amanda) and daughter Jolene (Stan), his granddaughter Autumn, sisters Louella (Stan) and Emily, and his former wife Judy.

A Funeral Service will be held at 12:00 p.m. on Saturday, August 27, 2022 at Candle Lake Community Church, Candle Lake, SK.  Interment will follow in the Candle Lake Cemetery.

To send flowers to the family or plant a tree in memory of Richard Semchuk, please visit Tribute Store
Saturday
27
August